Wisenet7 cameras will be sold in the Middle East, Europe and Americas, according to Hanwha Techwin. The products were launched in South Korea last month.

The global surveillance camera market is expected to grow to US$45.93 billion in 2027 from $21.82 billion in 2018, according to industry tracker ResearchAndMarkets.com, due to the rise of smart homes and growing demand for enhanced security systems. 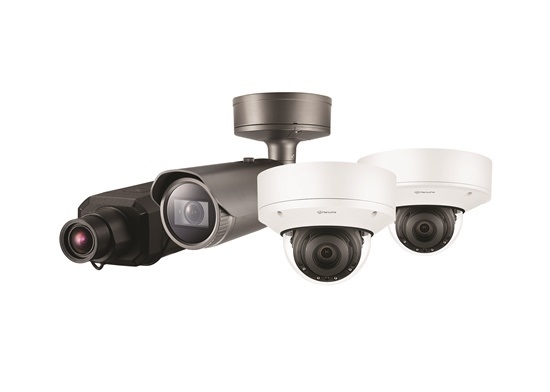