SEOUL, Aug. 20 (Yonhap) -- TREASURE, a rookie boy band under YG Entertainment, has sold over 160,000 units of its debut single album within the first week of its release, becoming the biggest K-pop act to debut so far in 2020, according to its agency on Thursday.

Combined sales of "The First Step: Chapter One," the 12-piece boy group's debut single album, have reached 160,614 copies since the physical version's release date of Aug. 13, according to YG. The digital version was put out earlier on Aug. 7.

The week-one sales marked the biggest release among new K-pop boy groups that have made their debuts so far this year, YG explained. Retail pre-orders ahead of the release topped 200,000 units. 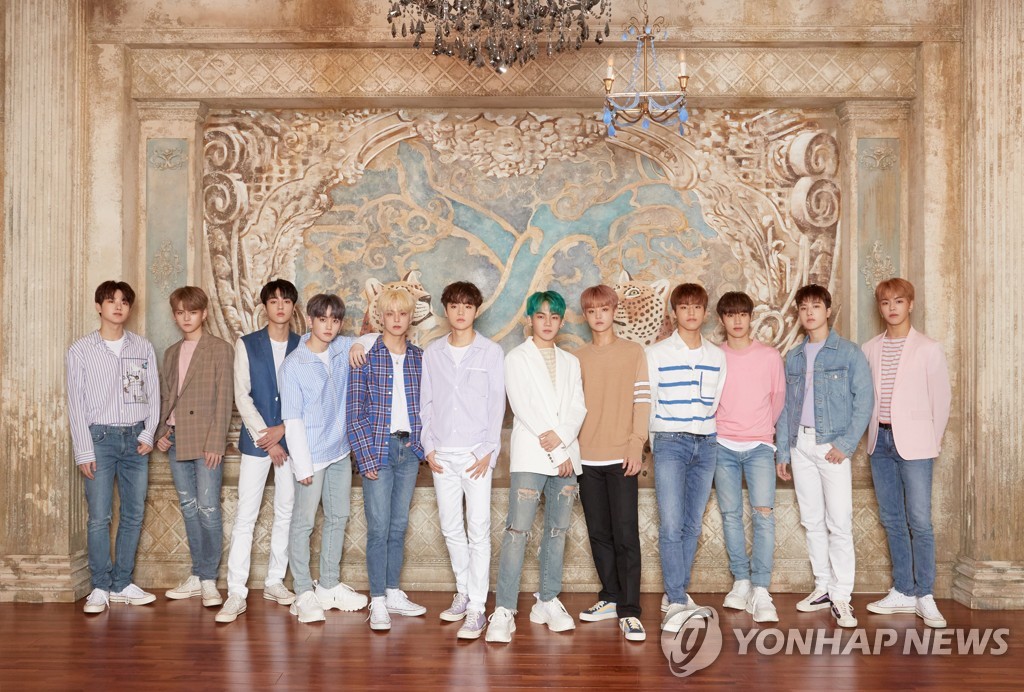 The band, which has four Japanese members, is comprised of the final survivors of idol audition TV show "YG Jewel Box" on cable network JTBC, which aired between November 2018 and January 2019. 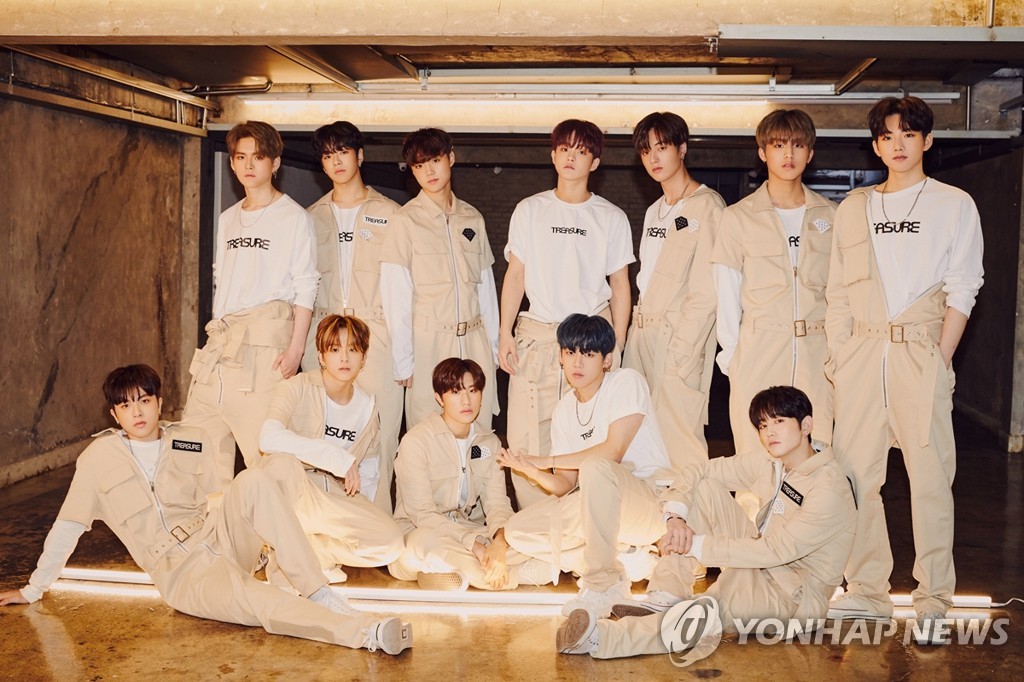