A Ghanaian-flagged fishing vessel was attacked in waters 200 kilometers southeast of the coastal city of Tema on Friday (local time), according to foreign ministry officials and Dryad Global, a London-based maritime security consultancy.

A total of 50 crewmen, including two South Koreans, were aboard the vessel AP 703. The pirates took only the Koreans and headed toward Nigeria. The remaining 48 Ghanaian crewmembers are returning to their country, officials said.

The safety and location of the Korean sailors, as well as the identity of the kidnappers, are not known.

The Ministry of Foreign Affairs plans to form teams to deal with the incident at its headquarters and related overseas missions.

"The Ministry of Foreign Affairs will make all-out efforts to secure the release of the abducted sailors through close cooperation with related agencies at home and in Ghana and Nigeria," an official said.

The incident came two months after five Korean sailors were abducted in waters off Benin in western Africa.

They were aboard the Ghanaian vessel Panofi Frontier when it was attacked by an armed group on June 24.

They were released in southern Nigeria a month later. 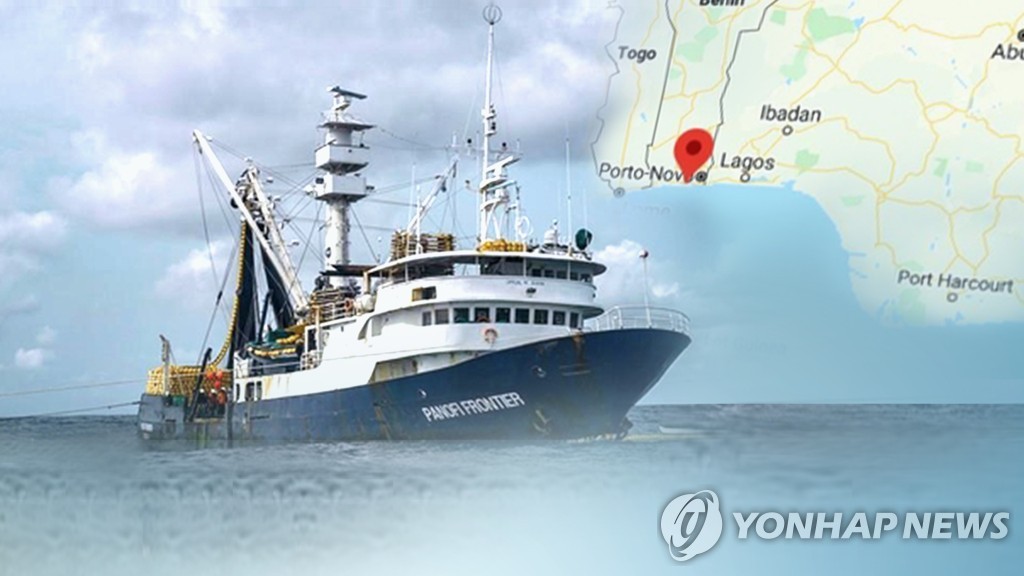