As his agency Blossom Entertainment has promised no farewell event at the training camp due to the COVID-19 pandemic, the 26-year-old did not give a nod or a hand salute.

Instead of visiting the site on strengthened social distancing, his fans said goodbye and sent encouraging messages to Park on online communities.

He will be tested for the novel coronavirus before beginning his training, according to the Navy.

After six weeks of basic military training there, he is expected to be transferred to the Navy headquarters in the central city of Gyeryong. He will be discharged in April 2022.

His last small screen TV project, "The "Record of Youth," will be aired on tvN next Monday. 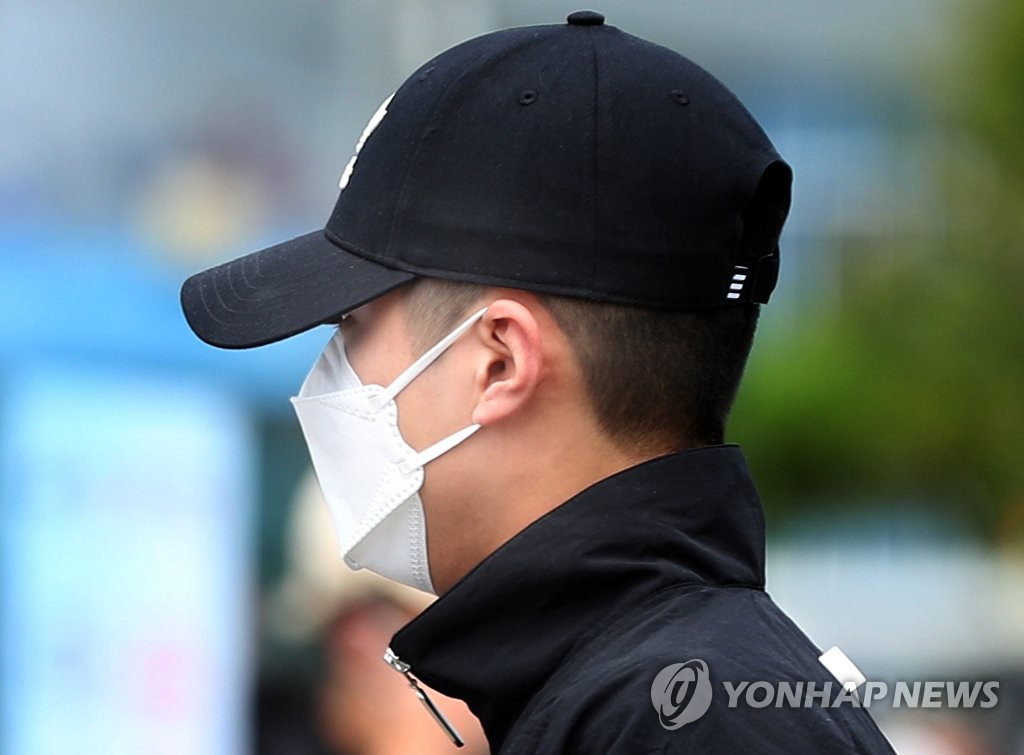 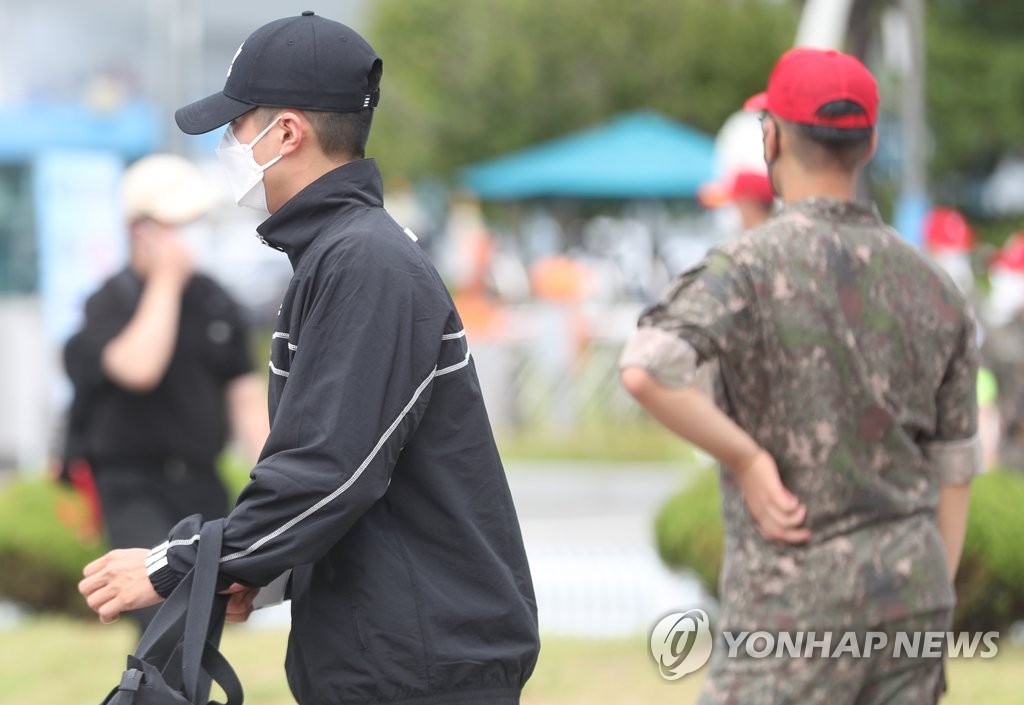