SEOUL, Sept. 14 (Yonhap) -- Having wasted a chance to strengthen their grip on first place in the K League 1, Ulsan Hyundai FC will now shift their focus to a crucial match against their only rival this season.

Ulsan will take a five-point lead over Jeonbuk Hyundai Motors into their much-anticipated showdown Tuesday. It's a 7 p.m. kickoff at Jeonbuk's home, Jeonju World Cup Stadium in Jeonju, 240 kilometers south of Seoul.

It's a quick turnaround for Ulsan and Jeonbuk, which both played Saturday and walked away with draws.

Jeonbuk played earlier in the day and were held to a 3-3 draw by the underdogs Gwangju FC. 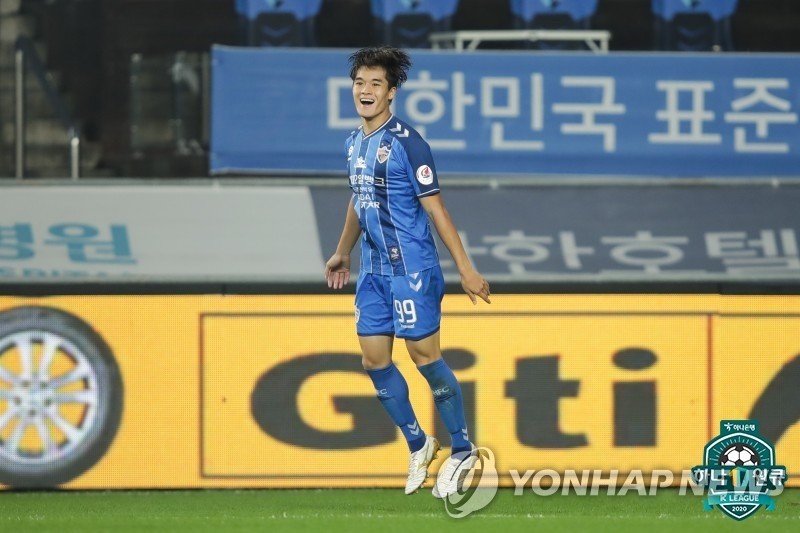 Jeonbuk are winless in their last three matches for the first time this season, with a draw and two defeats, and the three goals are the most they've allowed this season.

Jeonbuk fought back to take a 2-1 lead after 25 minutes, with Gwangju captain Yeo Reum being charged with an own goal for the go-ahead marker.

Gwangju evened the score late in the first half, and Eom put them up 3-2 with a left-footed strike in the 57th.

Jeonbuk salvaged a draw thanks to Gustavo's equalizer that came six minutes after Eom's goal. Gwangju nearly stunned Jeonbuk, as Felipe's injury-time header went off the right post and stayed out.

With Jeonbuk having bagged just one point in a winnable match, Ulsan had a great opportunity to open up a seven-point lead with seven matches remaining. 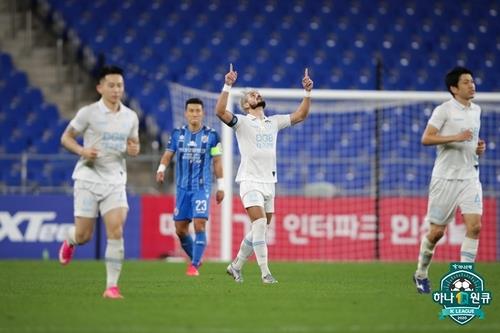 Ulsan took a 1-0 lead on an own goal by Daegu defender Kim Jae-woo in the 46th minute. But it was all Daegu the rest of the match.

Ulsan goalkeeper Jo Hyeon-woo, a former Daegu star, had to be sharp to keep out a Dejan Damjanovic shot from point-blank range in the 57th. Ulsan's defense finally cracked two minutes later, when midfielder Won Du-jae tripped up Park Han-bin just inside the box for a penalty.

Cesinha stepped up and beat Jo for the tying goal, giving himself a goal in three straight matches.

At the other end, Gu Sung-yun punched out a Shin Jin-ho free kick in the 74th to keep the score tied. Bjorn Johnsen appeared to have put in a go-ahead goal for Ulsan in the 80th, only to see it get wiped out on an offside call.

These disappointing draws by both teams set up a match that could make Ulsan a virtual lock to win the crown and deny Jeonbuk a chance at an unprecedented four-peat. 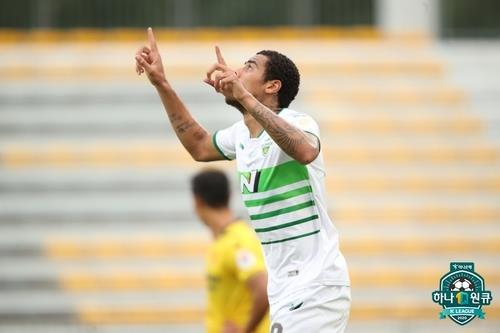 Ulsan have suffered just one loss all season, and it came in a 2-0 loss to Jeonbuk on June 28. Ulsan have put together eight wins and three draws since, and another win Tuesday will put them ahead of Jeonbuk by eight points with six matches remaining -- not insurmountable but certainly difficult to overcome.

Jeonbuk are in the midst of their worst stretch of the season, and the leaky defense that has surrendered seven goals in the past three matches would stand no chance against the K League's best attack Tuesday. 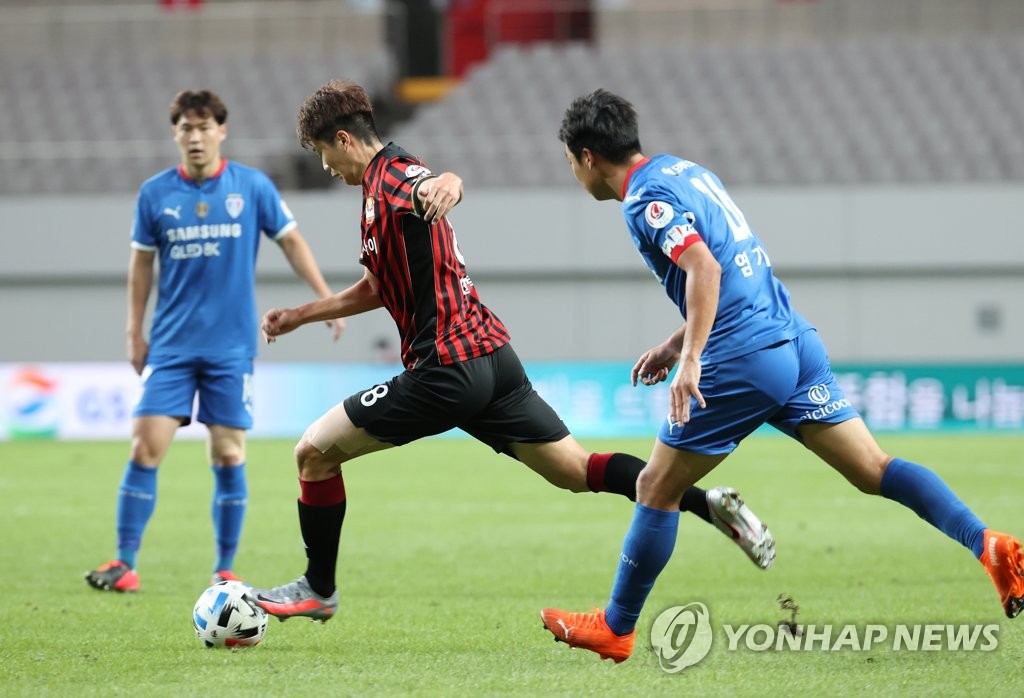 Combined with Gangwon FC's 3-0 loss to Pohang Steelers on Sunday and Seongnam FC's scoreless draw with Sangju Sangmu on Saturday, FC Seoul jumped to sixth place at 24 points. That's the last spot for the upper echelon of the league, "Final A," during the split phase that begins after two more matches.

FC Seoul are two points ahead of Gwangju and Seongnam. Gwangju will take the first crack at putting pressure on Seoul by hosting Sangju on Tuesday.

Suwon, on the other hand, are perilously close to relegation at 17 points. Incheon United played Busan IPark to a 0-0 draw Sunday to get to 15 points, still in last place but well within striking distance of Suwon.

The worst team in the K League 1 at the end of the season will be automatically relegated to the K League 2 for 2021. 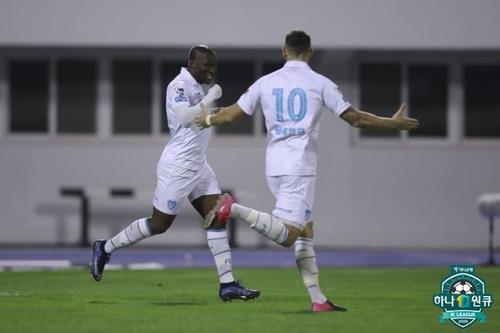