SEOUL, Sept. 14 (Yonhap) -- "Septet: The Story of Hong Kong," an omnibus film by seven Hong Kong directors, will open this year's Busan International Film Festival (BIFF) with the event to be scaled down by one third due to the novel coronavirus pandemic, organizers said Monday.

The festival is annually held in early October in the southern port city of Busan, some 325 kilometers south of Seoul, but this year's event has been pushed back for two weeks to Oct. 21-30 due to the COVID-19 pandemic.

But the 25th edition could be canceled if the situation worsens and the South Korean government strengthens its social distancing, organizers said.

Currently, the second level of the three-tier state-run distancing scheme is in effect nationwide following a spike in the number of virus cases since mid-August. 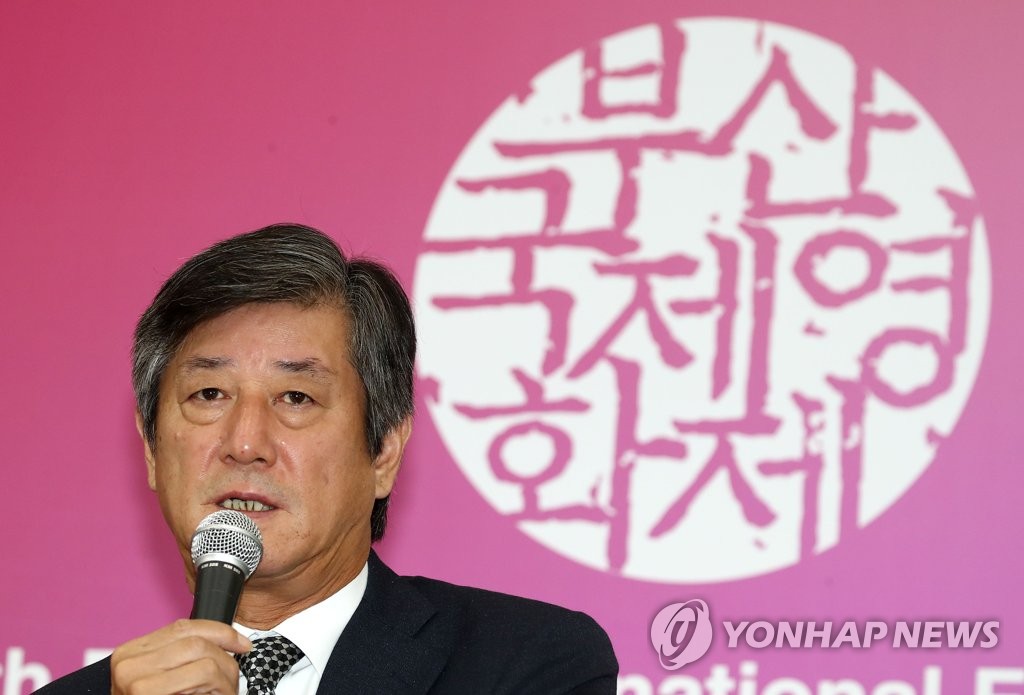 "We've prepared the film festival since May with the first-level distancing at that time in mind. But since August, we've been wondering seriously whether we can stage the event or not," festival chairman Lee Yong-kwan said in an online press conference. "We inevitably decided to delay the festival for two weeks in the judgment that there can be grave changes to the situation following the upcoming Chuseok holiday."

There has been lingering concerns of possible massive COVID-19 infections caused by increased mobility during the extended five-day Chuseok fall harvest holiday set to begin at the end of this month.

For this year's event, BIFF said, a total of 192 films have been invited, down sharply from about 300 movies screened last year.

BIFF said all 192 invited films will be screened offline in five theaters at the Busan Cinema Center, the main venue of the festival, under strict social distancing guidelines.

"We will screen 192 films created by filmmakers from Asia, Europe and Korea over the past one year at the Busan Cinema Center," BIFF festival director Jay Jeon said during the press conference. "We will do our best to hold the festival as a physical event until the end."

All tickets will be booked online and the capacity of each theater will be limited to 50 people, according to BIFF. 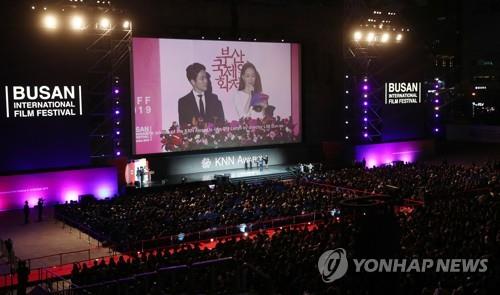 This year's opening film will be "Septet: The Story of Hong Kong" directed by Sammo Hung, Ann Hui, Patrick Tam, Yuen Wo Ping, Johnnie To, Ringo Lam, and Hark Tsu. It tells the history of Hong Kong through their unique artistic visions from the mid-20th century. The film was one of the official selections of this year's Cannes Film Festival.

The Japanese animated film "Josee, the Tiger and the Fish," directed by Tamaru Kotaro, will close the festival. A remake of the 2003 film with the same title is about an ailing girl who opens her mind to the outer world as she learns what love is.

Among the 192 invitees are films that have been invited to or awarded from major international film festivals including the Cannes, Berlin and Venice fests.

"Minari," by Korean-American director Lee Isaac Chung, which won a prize at the 2020 Sundance Film Festival, was chosen, as were 23 Cannes-selected films, including Yeon Sang-ho's "Peninsula" and Naomi Kawase's "True Mothers."