The combined net profit of KB Financial, Shinhan Financial and eight other financial holding firms stood at 7.6 trillion won (US$6.4 billion) in the first six months of this year, compared with 8.57 trillion won for the same period last year, according to the data from the Financial Supervisory Service (FSS).

The decline came as banks increased loan loss provisions to prepare for economic uncertainty amid the coronavirus pandemic. The decline in net profit is also blamed on decreased gains from stock investment by brokerage affiliates of the financial holding firms.

The average capital adequacy ratio of the financial holding firms stood at 13.7 percent at the end of June, up 0.16 percentage point from the end of last year, the FSS said.

Their total assets stood at 2,822.7 trillion won for the first half, up 7.4 percent from six months earlier, according to the data. 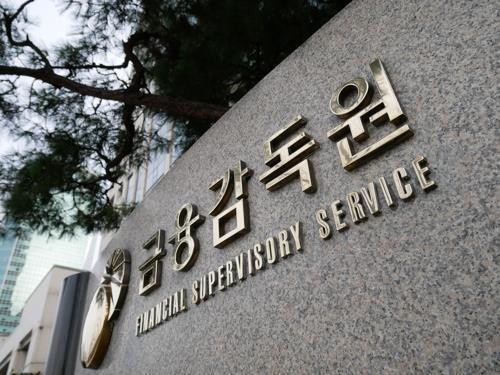