SEOUL, Sept. 15 (Yonhap) -- The only LPGA tournament scheduled to take place in South Korea this year has been canceled due to travel restrictions prompted by the coronavirus pandemic.

The LPGA Tour announced Tuesday that the BMW Ladies Championship, set for Oct. 22-25 in Busan, will not be played this year. The inaugural edition of the tournament took place at LPGA International Busan, some 450 kilometers southeast of Seoul, with the homegrown Jang Ha-na capturing the title in a playoff. 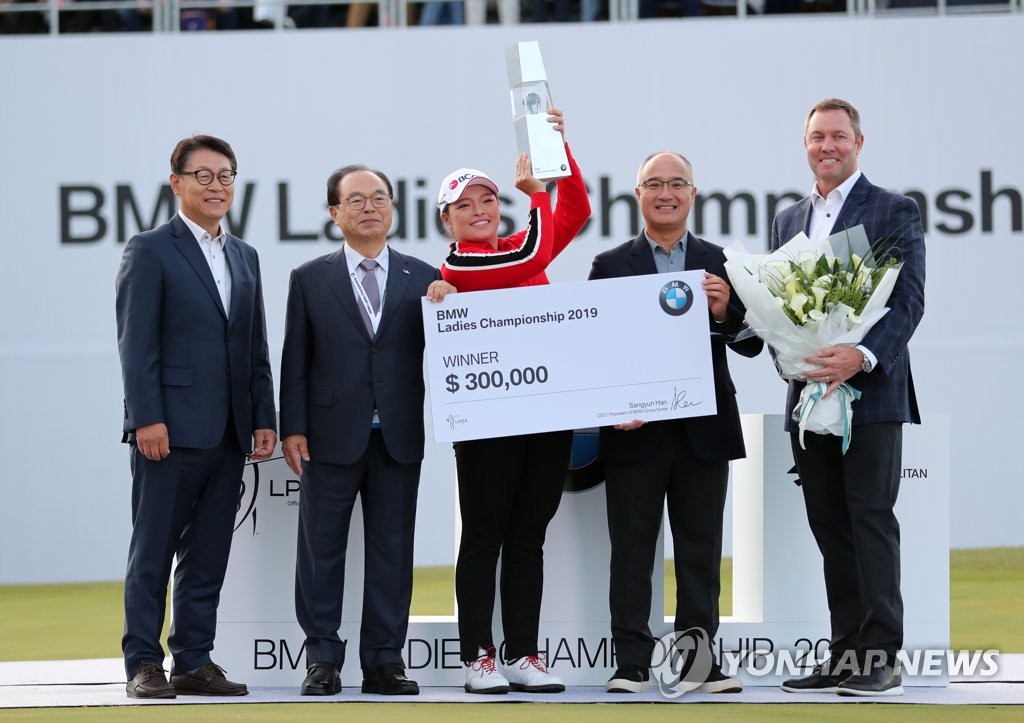 The LPGA thanked BMW and the city of Busan for their work in trying to make the 2020 tournament happen. Though the tournament won't be played this year, the LPGA said it is in talks with BMW on ways to improve South Korean golf and the Busan local community.

The COVID-19 pandemic has turned the 2020 LPGA season upside down. It opened in January with two tournaments in Florida and moved to Australia for two more events before the virus outbreak brought the season to an abrupt halt. The season only resumed on the final day of July.

The tour has an annual Asian Swing in October, with stops in South Korea, China, Taiwan and Japan. So far, tournaments in the first three of those countries have been wiped out. 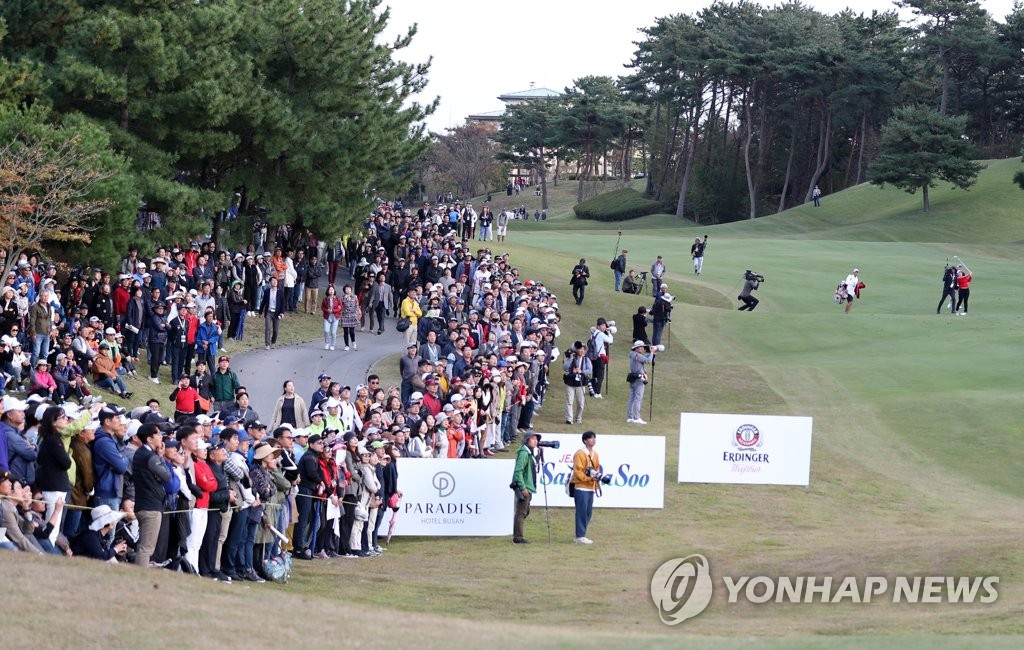