Sales of local businesses dropped 10.1 percent in the April-June period from a year earlier, accelerating from a 1.9 percent on-year fall in the first quarter, according to the data by the Bank of Korea (BOK).

The reading marked the sharpest on-year fall since the first quarter of 2015 when the BOK began compiling related data.

It also marked the sixth consecutive quarter of on-year decline in corporate sales.

The quarterly report is based on a review of 1,851 listed companies that are subject to external audits. 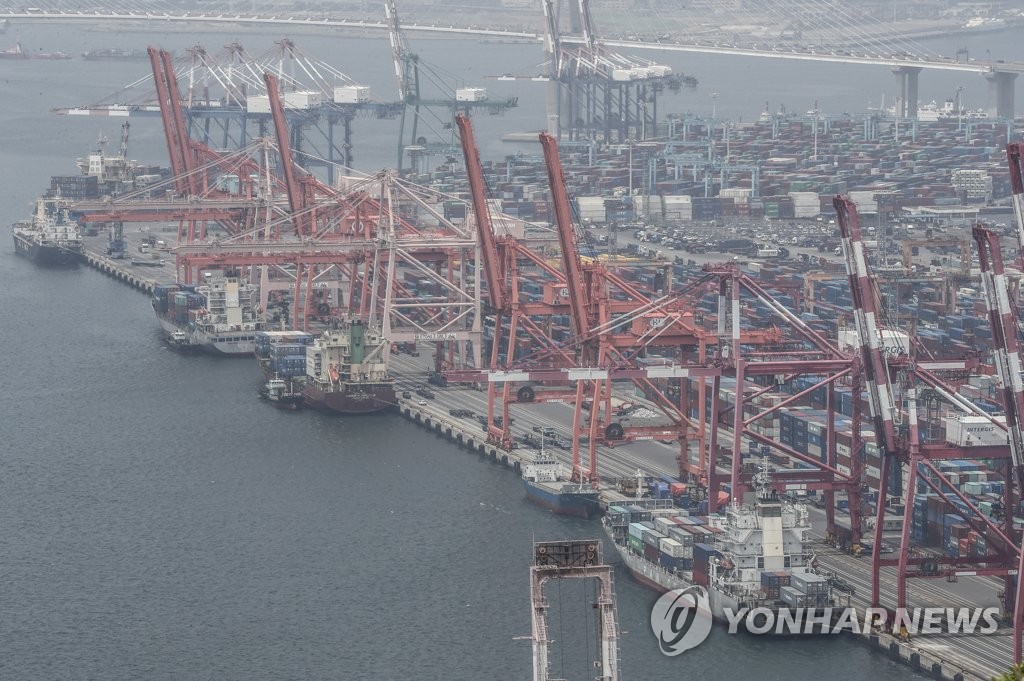 Manufacturers saw their sales shrink 12.7 percent on-year in the second quarter, faster than a 1.9 percent on-year fall in the first quarter and the sharpest on-year decline on record.

The South Korean economy contracted 3.2 percent in the second quarter from three months earlier as exports and private consumption faltered on the fallout of the COVID-19 pandemic.

Overseas shipments, which account for 50 percent of Asia's fourth-largest economy, shrank a whopping 16.1 percent on-quarter in the quarter ending June 30.

With a drop in sales, the gauges of corporate profitability worsened as well.

The average ratio of operating profit to sales came to 5.3 percent last quarter, lower than 5.5 percent in the same period of last year, the BOK said.

Local firms' total assets grew at an average 1.1 percent in the second quarter on the back of large firms' debt sales. The tally compared with a 0.2 percent on-year increase the previous year.

The average debt-to-equity ratio, a gauge of financial health, reached 87 percent as of end-June, down from 88.2 percent three months ago as companies paid out dividends in April.