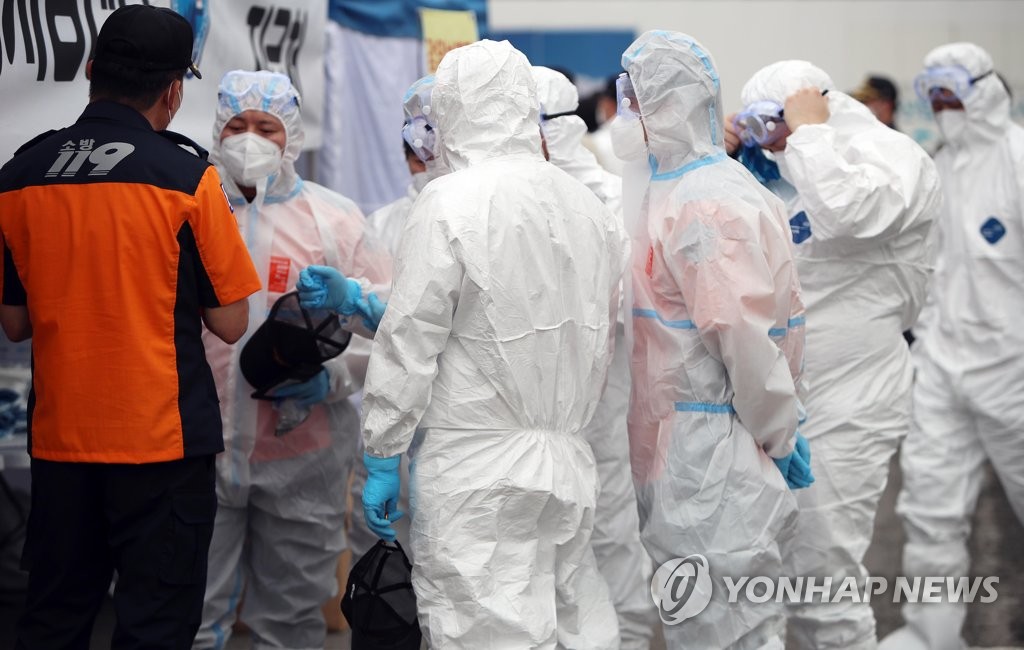 Health authorities target to bring the daily new cases down to below 100.

There were five additional deaths from COVID-19, raising the death toll to 372.

But the country could see more deaths down the road, as the number of seriously or critically ill COVID-19 patients came to 160 as of midnight.