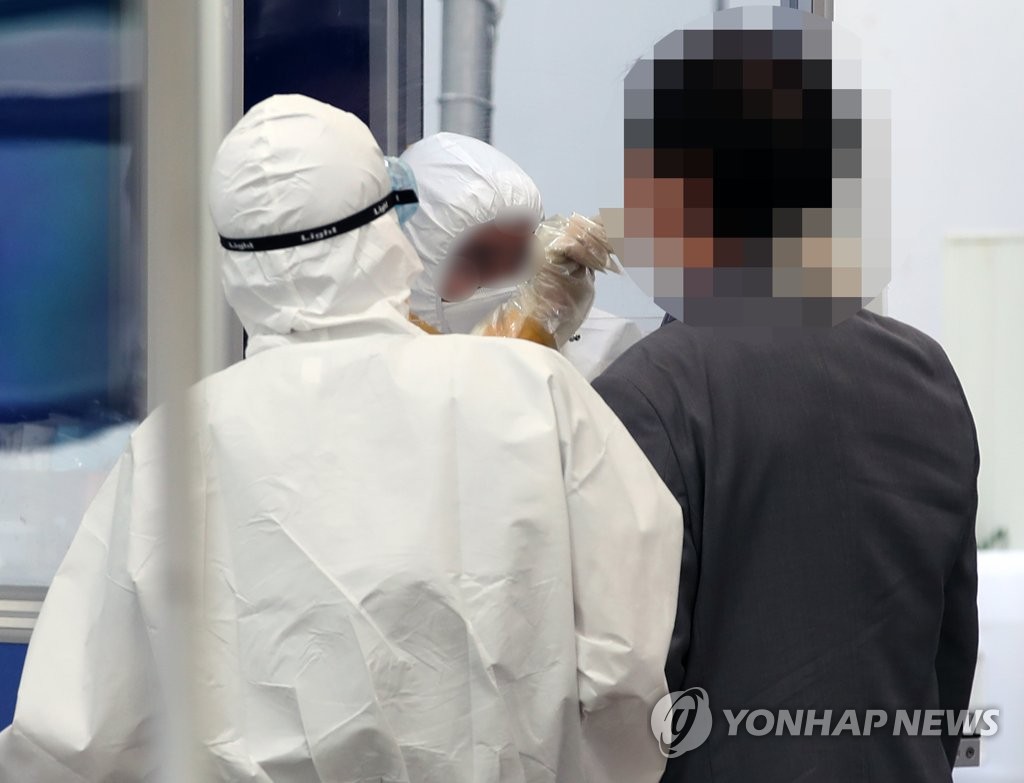 Health authorities target to bring the daily new cases down to below 100. The daily tally of COVID-19 cases has been under 200 for more than two weeks.

"From last week, we believe the country is seeing a downward trend in virus cases, but there could be a temporary uptick," Yoon Tae-ho, a senior health official, said.

To better contain the resurgence of COVID-19, the country adopted an enhanced social distancing scheme, called Level 2.5 guidelines, in the densely populated Seoul metropolitan area on Aug. 30 and applied it for two weeks.

But due to mounting economic pains for the self-employed and small merchants, the country decided to ease the tougher virus curbs Monday in the greater Seoul area for the next two weeks.

Health authorities said they will soon decide whether to adjust the nationwide level of social distancing. Currently, the Level 2 virus curbs are in place nationwide. 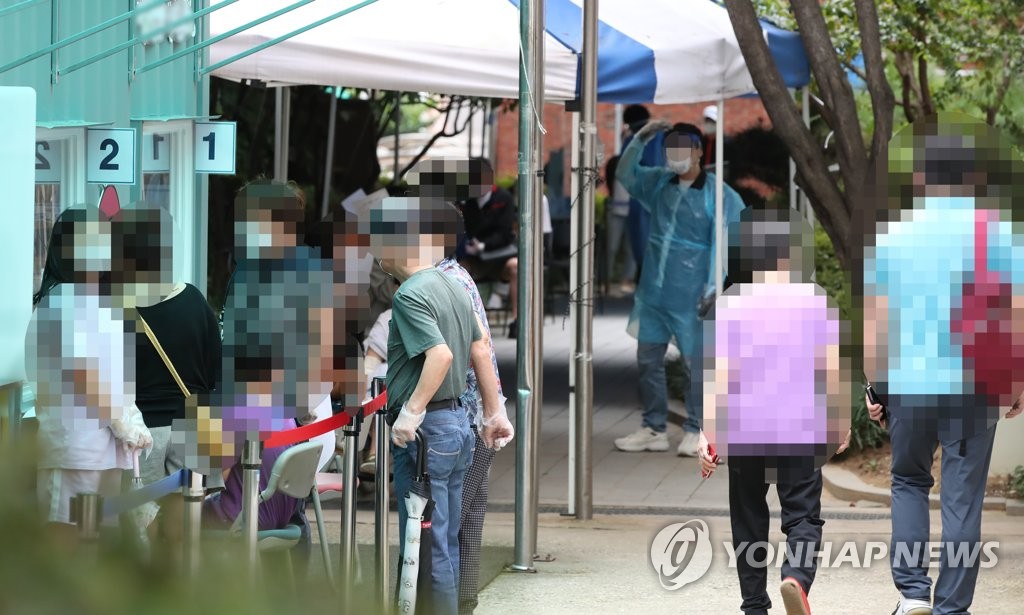 There were five additional deaths from COVID-19, raising the death toll to 372.

But the country could see more deaths down the road, as the number of seriously or critically ill COVID-19 patients came to 160 as of midnight.