SEOUL, Sept. 17 (Yonhap) -- A former chief of staff to U.S. President Donald Trump said Thursday that there will be a "deal of some sort" with North Korea that includes its "incremental concession" should Trump win reelection in November.

Reince Priebus, who served in the White House post in 2017, made the remarks during a local forum, in response to an expert's view that Trump will seek to reach a deal with North Korean leader Kim Jong-un should he get another term.

"I don't know what it will be, but there will be a deal of some sort with North Korea and some incremental concession that means something positive to the region," Priebus said during a session of the World Knowledge Forum hosted by the Maekyung Media Group.

"Now what that is and how you will analyze it, that is going to be a different story," he added. 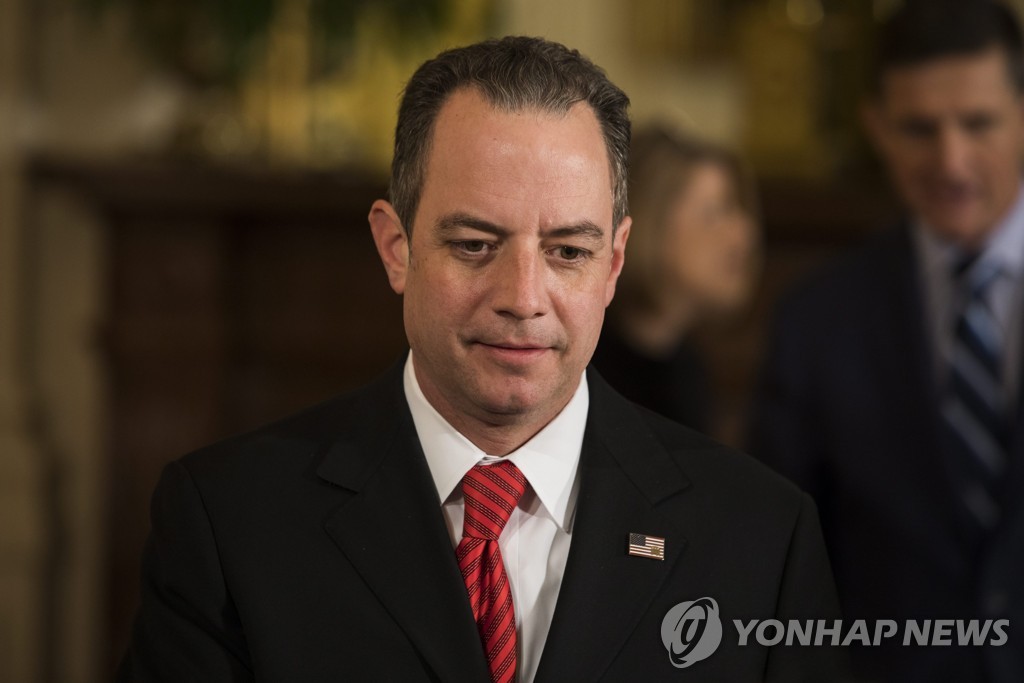 The former White House aide did not elaborate on what that deal will shape up to be, but his remarks raised expectations that a second-term Trump administration would continue to pay policy attention to addressing the North Korean nuclear quandary.

Nuclear talks between Washington and Pyongyang have been stalled since the no-deal second summit between Trump and Kim in Hanoi in February last year, which has also thrown into doubt Seoul's push for inter-Korean rapprochement.

During the session, Victor Cha, the Korea chair at the Center for Strategic and International Studies, also anticipated that if Trump gets reelected, there will be a deal with Pyongyang, though it is unclear whether the deal will be good or bad.

The scholar raised concerns that part of the deal could be related to the U.S. troop presence in South Korea, an issue that Seoul has argued should be limited only to discussions between the two allies, not with the North.

"I think that would be the concern that I have, and it will be probably a shock to many South Koreans if they actually read the details on the North Korean deal and saw that it's actually not making them any safer and US troops are leaving," Cha said. 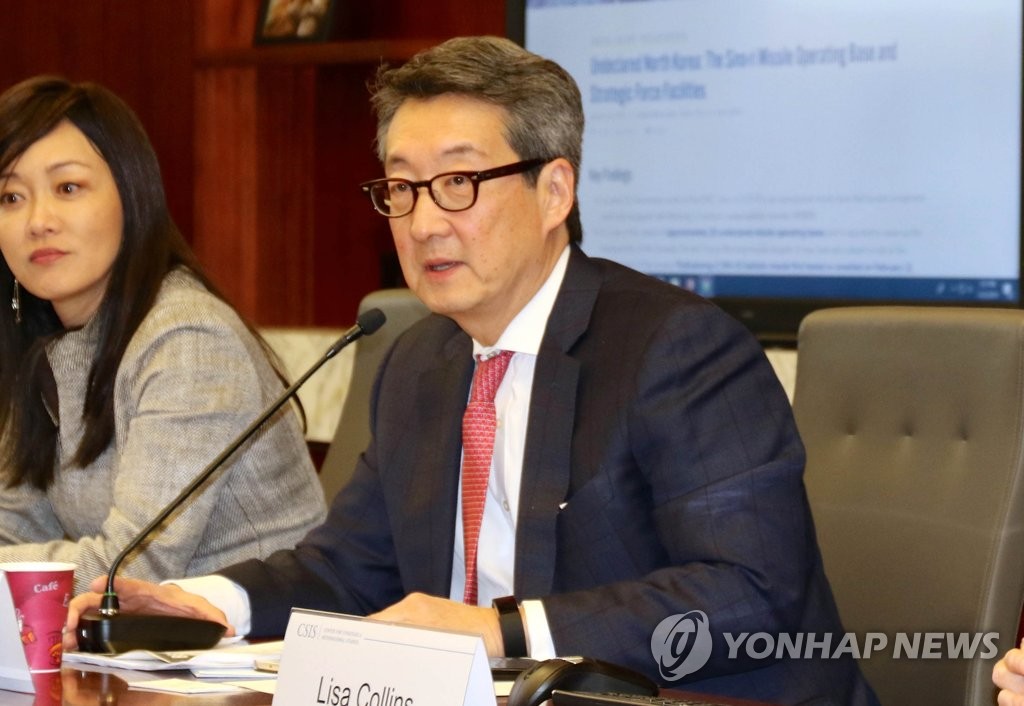 "I think if Biden were to win, there is a good chance North Korea will do provocations to try to put pressure on a new administration to deal with them," he said. "They did it with Obama. They've done it in the past. We know it is a pattern they undertake."

Touching on the possibility of a new Trump-Kim meeting before the November election, Cha said it does not appear necessary for the U.S. president who has already secured foreign policy feats in brokering a set of recent deals normalizing Israel's ties with several Arab countries, including Bahrain.

"To be very frank, I think now Trump has reached all these agreements in the Middle East, I don't feel like he needs a North Korea deal before November," Cha said.

"So, the likelihood of some sort of a last minute October surprise is I think it is really a function of what's happening in the Middle East or maybe not. Not necessary right now."