With world leaders set to join the gathering via video links due to the new coronavirus, speculation has lingered that the reclusive leader could deliver a rare video address to the top-level general debate session of the assembly slated to begin on Tuesday.

Kim Song, the North Korean ambassador to the U.N., is expected to partake as the 14th speaker on Sept. 29, the last day of the general debate, the official said.

"According to the provisional list of speakers, North Korean Ambassador Kim Song is supposed to speak," the official told reporters. "Rumors swirled last year as well that somebody else would make a surprise visit (to the assembly), but Amb. Kim delivered the speech as planned."

The General Assembly is set to bring together top officials from more than 170 countries, including South Korean President Moon Jae-in. Moon's speech is scheduled to be delivered on Wednesday morning (Seoul time). 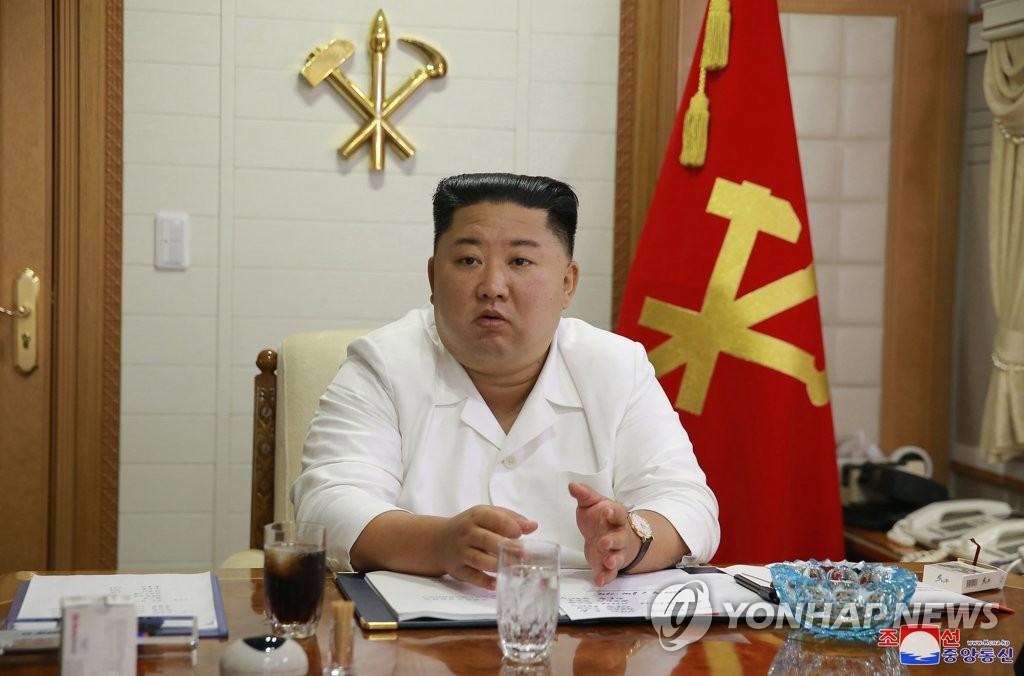