Nam will succeed Suh Wook, who took office as defense minister last week, and will be the first ROTC general to lead the Army since its founding in 1948. So far, the top Army job has been held by generals hailing from the Korea Military Academy.

Lt. Gen. Lee Seong-yong, chief directorate of strategic planning of the Joint Chiefs of Staff (JCS), was named to succeed Won In-choul as Air Force chief of staff, according to the ministry. Won was nominated to become the JCS chairman last month.

Nam, 58, was commissioned as a second lieutenant in 1985 following his graduation from the ROTC program at Dong-a University in the southeastern city of Busan.

"As an expert in field operations and educational training, he is equipped with outstanding capabilities of operational command and organization management," the ministry said in a release. 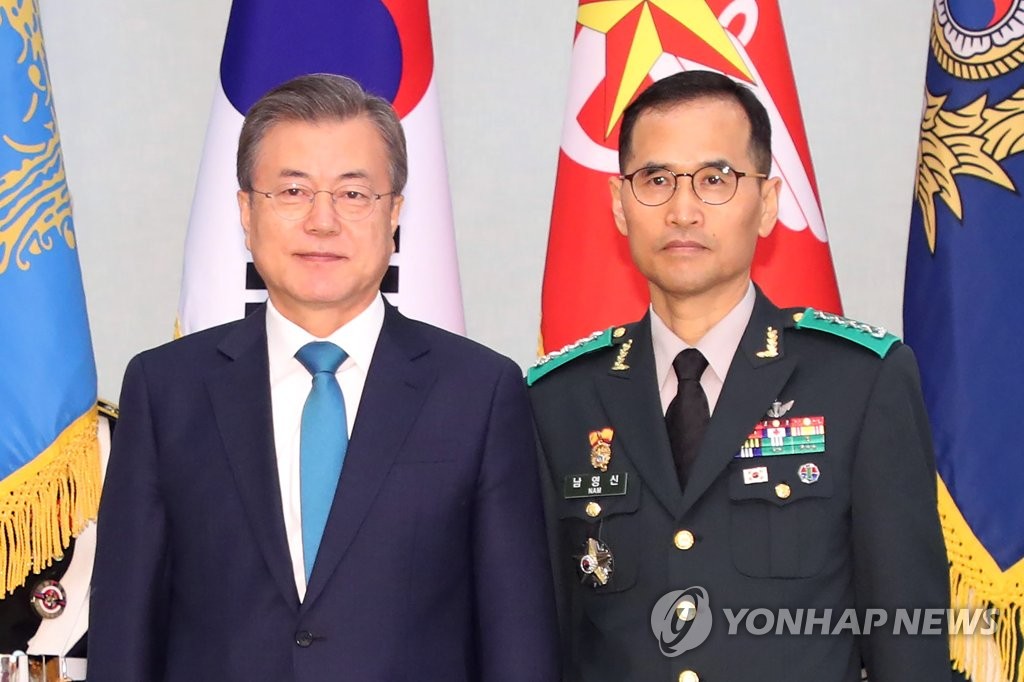 Air Force chief of staff appointee Lee, 56, graduated from the Air Force Academy in 1986 and served as the Air Force Vice Chief of Staff before working at the JCS.

"Through the reshuffle, the military will keep our firm defense readiness posture while militarily supporting the denuclearization of the Korean Peninsula and establishment of a lasting peace regime," the ministry said.

President Moon Jae-in will officially appoint them following a Cabinet meeting on Tuesday. 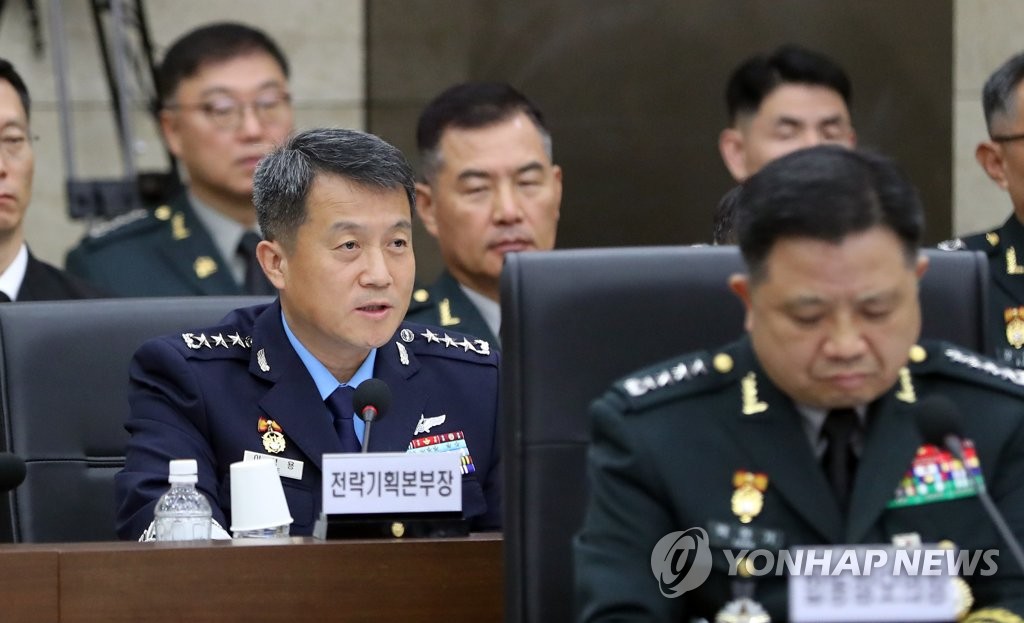