SEOUL, Sept. 22 (Yonhap) -- Prosecutors have searched the home and office of Justice Minister Choo Mi-ae's son to investigate allegations of preferential treatment during his military service in 2017, the prosecution said Tuesday.

The raid took place Monday, according to the Seoul Eastern District Prosecutors Office. Over the weekend, prosecutors also searched the homes of a captain and a former aide to Choo, both suspected of being involved in the case.

Choo's son, surnamed Seo, is suspected of getting a special extended leave during his mandatory military service in 2017 thanks to the influence of his mother, who was then the chairwoman of the ruling Democratic Party. 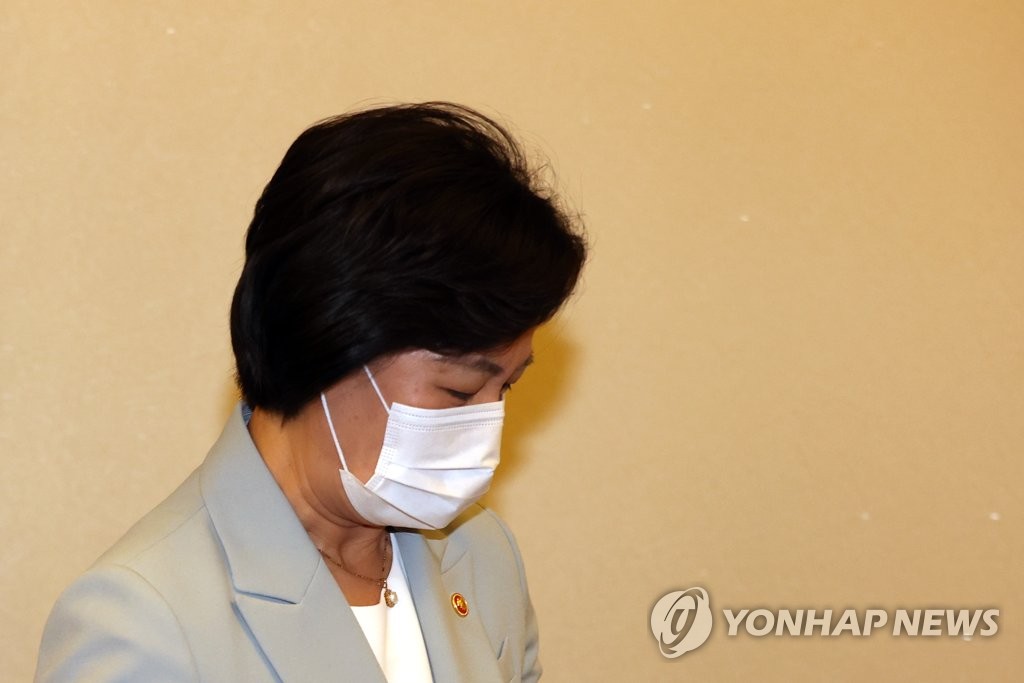