Korean Air flew the A330 jet on the Incheon-Osaka route on Sept. 9 and Sept. 16, with a plan to offer a flight on Wednesdays from Sept. 30, a company spokeswoman said over the phone.

The national flag carrier operated 17 routes to 13 Japanese cities until March. The Incheon-Narita route has been the only available route to Japan in the past six months due to the coronavirus outbreak.

Local airlines have suspended most of their flights on international routes since March as more than 180 countries and territories strengthened entry restrictions to stem the spread of COVID-19 pandemic.

From January to June, Korean Air's net losses deepened to 619.49 billion won (US$523 million) from 482.01 billion won in the same period of last year due to the virus impact on the airline industry.

But the carrier shifted to a net profit of 162.4 billion won in the second quarter from a net loss of 380.78 billion won a year ago helped by robust cargo demand. It utilized some of its idle passenger jets as cargo planes to offset a sharp decline in travel demand. 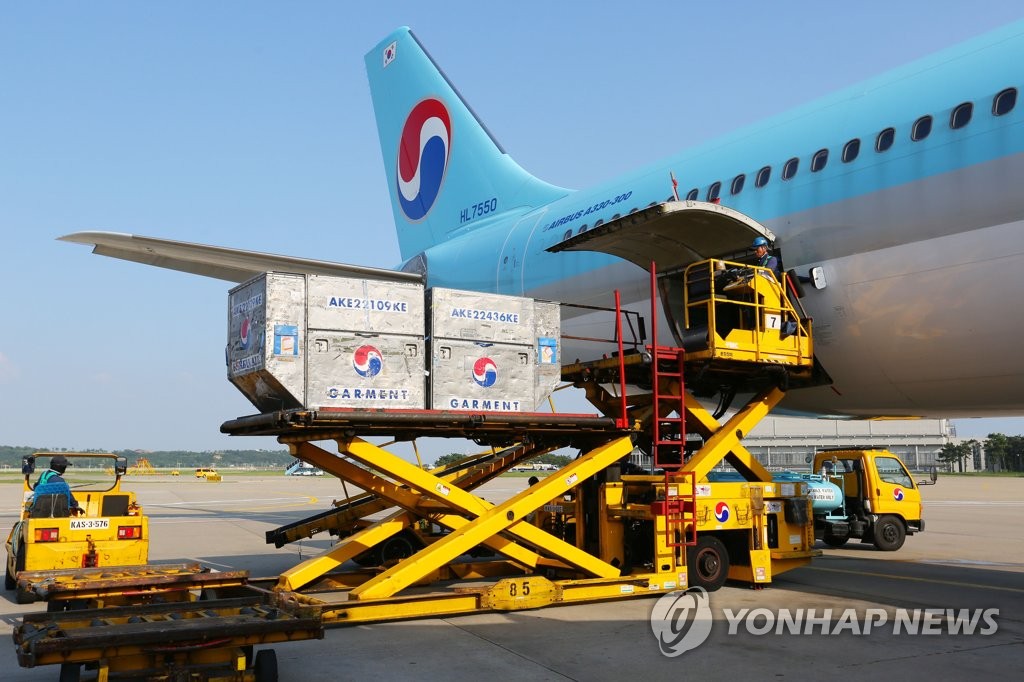