The YouTube series, titled "Korean Heritage Travelog," will premiere next Tuesday and will feature the six-member K-pop group alongside Seo Kyoung-duk, a liberal arts professor at Sungshin Women's University and a well-known Korea promoter, according to the state-run Cultural Heritage Administration (CHA).

The series was produced as part of the "Visit Korean Heritage Campaign," co-organized by the CHA and the Korea Cultural Heritage Foundation. The series will be released on the campaign's YouTube channel. 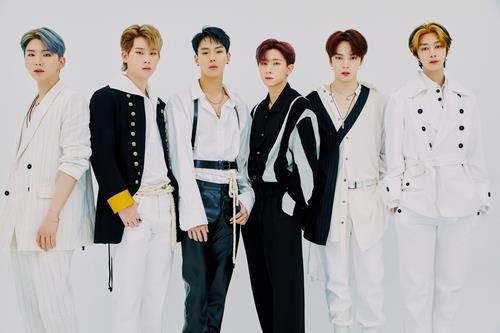 Monsta X members will introduce a variety of heritage-themed travel routes throughout South Korea and explore and discuss the history and cultural significance of the sites and assets together with Seo. At least eight episodes are planned to be released until early November.

"It's a great honor to introduce the beautiful cultural heritage of South Korea. We hope more people can understand and feel the beauty and the heart it carries through this campaign," the boy band said.

The seven routes include the "Route of Royalty," which connects royal heritage in Seoul and its adjacent cities, and the "Route of Antiquity" in South Chungcheong Province, where the old capital of Baekje was located. Baekje was one of the three ancient kingdoms that coexisted in the Korean Peninsula until the seventh century.

Seo said that South Korea could do a better job in exposing and promoting its cultural heritage globally and promised to do his best to promote the seven heritage routes to the world. 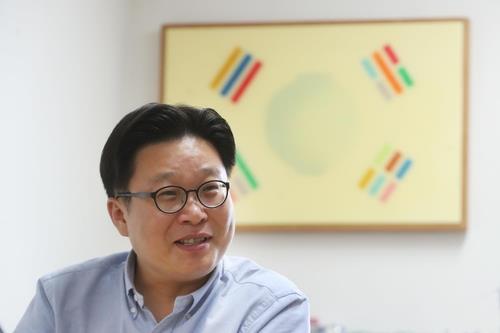