The video, which launched Sept. 11 on the city's tourism platform (www.visitseoul.net) and social media channels, had racked up 104,893,115 views as of Monday midnight, the city government said. 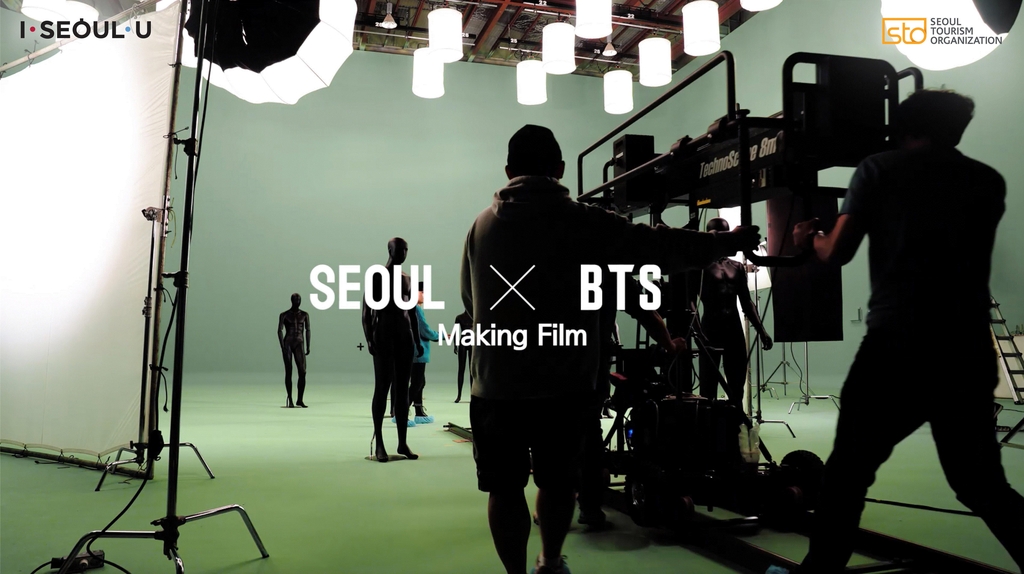 Fans showed their delight in the more than 157,000 comments posted to the sites, it said. One commenter was quoted as saying, "See you in Seoul. I'm swimming across the Pacific Ocean right now to go to South Korea."

The video features each member of the septet introducing different features of the city, with RM focusing on the "old but new" and Jin and Jungkook showcasing "city break" and "scenic nature," respectively.

"Unfortunately we are unable to meet at the moment due to COVID-19, but we hope that 'hallyu' fans around the world will visit Seoul virtually as they watch the promotional video featuring BTS, and dream of Seoul," the city government said, referring to the Korean word for "Korean Wave," or the global popularity of Korean entertainment and culture. 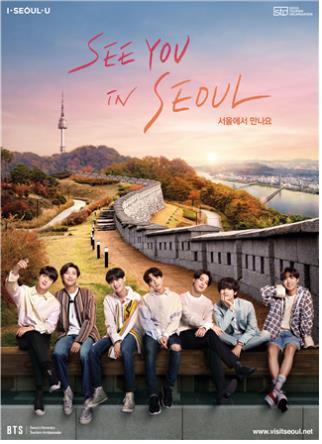 The city government and the Seoul Tourism Organization are planning various special programs to thank fans for the new record -- attaining this number of views in the shortest period of time since the city government began producing such videos in 2017.

The programs will run through Oct. 30 and include the release of the making of the video and prizes for spotting the city government's logo in the video.

Details of the programs can be found at www.visitseoul.net and www.youtube.com/visitseoul, as well as Facebook and Instagram. 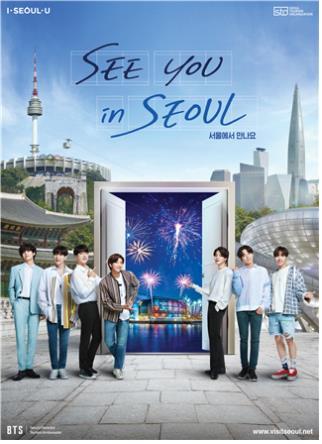