SEOUL, Sept. 24 (Yonhap) -- K-pop super group BTS on Wednesday presented a special message at the 75th United Nations General Assembly, urging the world's youth to remember and seek out their dreams despite the challenges that they may face from the COVID-19 pandemic.

"Now more than ever, we must remember who we are and face who we are. We must try to love ourselves and imagine the future," group leader RM said in a pre-recorded speech presented during the high-level meeting of the U.N. Group of Friends of Solidarity for Global Health Security held virtually.

RM added, "Let's re-imagine our world. We're huddled together tired, but let's dream again. Let's dream about a future when our worlds can break out of our small rooms again."

The speech was delivered in turns by all of the group's seven members. Band member Jin called on fans and young people to stay happy and care for others, especially in times of uncertainty.

"Thinking about the future and trying hard are all important. But cherishing yourself, encouraging yourself and keeping yourself happy is the most important," Jin said, adding, "we must cherish the importance of 'me,' 'you' and 'us.'"

BTS also shared how member as individuals felt depressed and helpless earlier during the pandemic. "Yesterday, I was singing and dancing with fans around the world, and now my world had shrunk to a room." Jimin said.

Member V also recalled being "frustrated and depressed." The singer said the pandemic inadvertently offered him and his fellow singers an opportunity to reflect upon themselves as artists and as individuals. 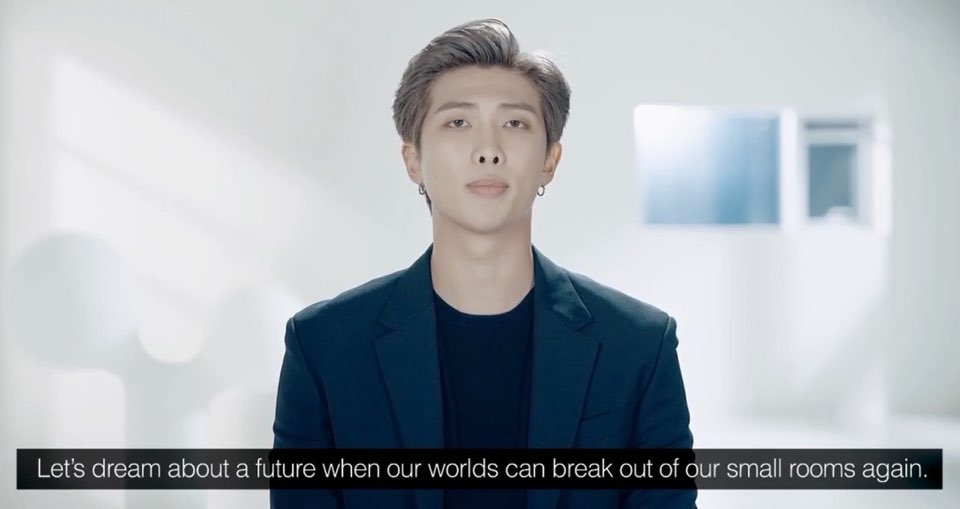 J-Hope shared a similar perspective. "I don't know who was first. We embraced all those emotions and the seven of us began to make music together. This is where the music came from, and this made us honest."

Jungkook said the group will try to give strength to people through music, as it tried to do so with its latest single "Dynamite."

"If there's something I can do, if our voices can give strength to people, then that's what we want and that's what we'll keep doing."

RM capped off the speech asking the youth to stay strong, stating that "the night is always darkest before the first light of dawn," followed by other members joining in saying, "Life goes on. Let's live on." 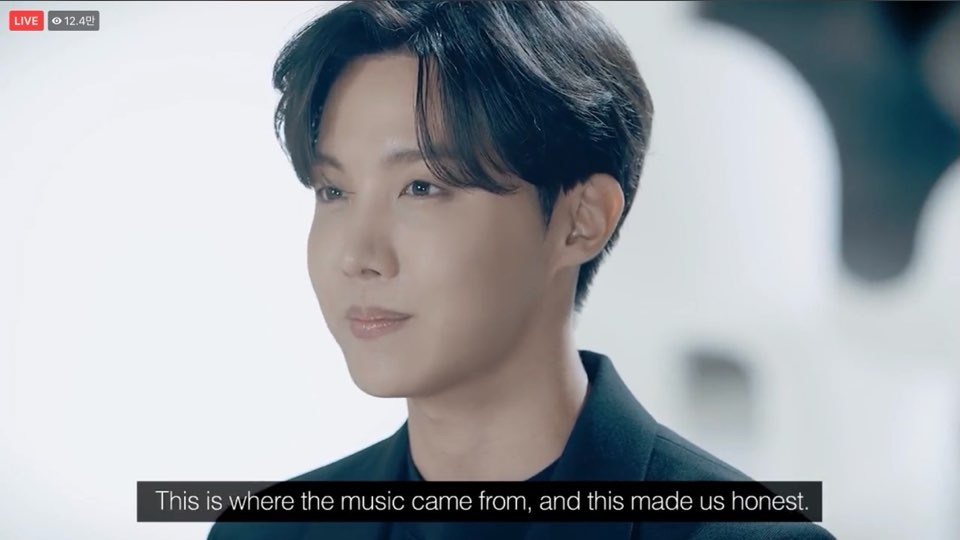 "The power of BTS to inspire young and some old people around the world is truly amazing. The hopes they raise among the young must be matched by concerted government action," Kang said in a speech earlier during the online meeting.

The speech marked BTS' second time speaking at the U.N. General Assembly. The group spoke at the launch ceremony of UNICEF's Generation Unlimited program at the 73rd general assembly in 2018.

BTS made history by becoming the first South Korean artist to top the Billboard Hot 100 chart last month with its disco-pop single "Dynamite." 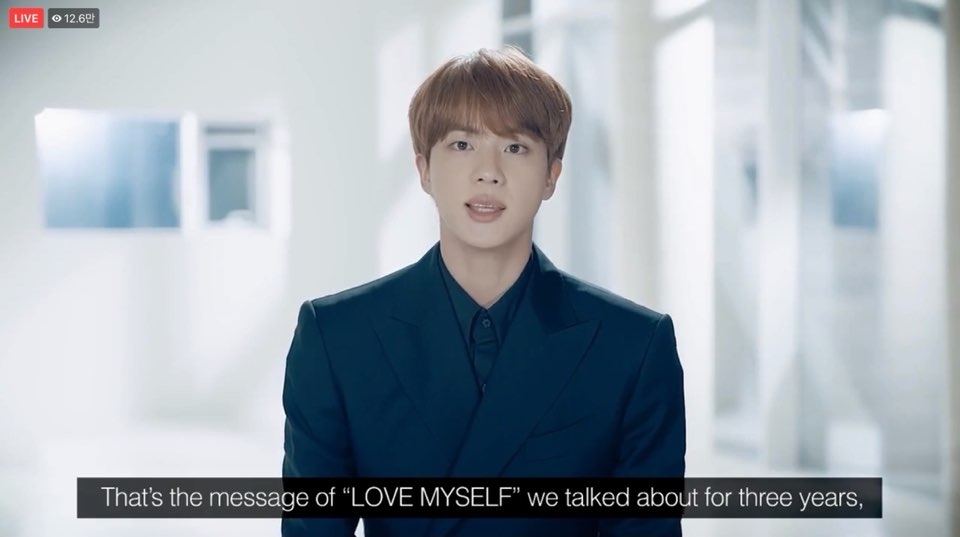