Tottenham boss Jose Mourinho confirmed after the club's 1-1 draw with Newcastle United in a Premier League match in London on Sunday (local time) that Son had to be replaced for the second half because of the injury. 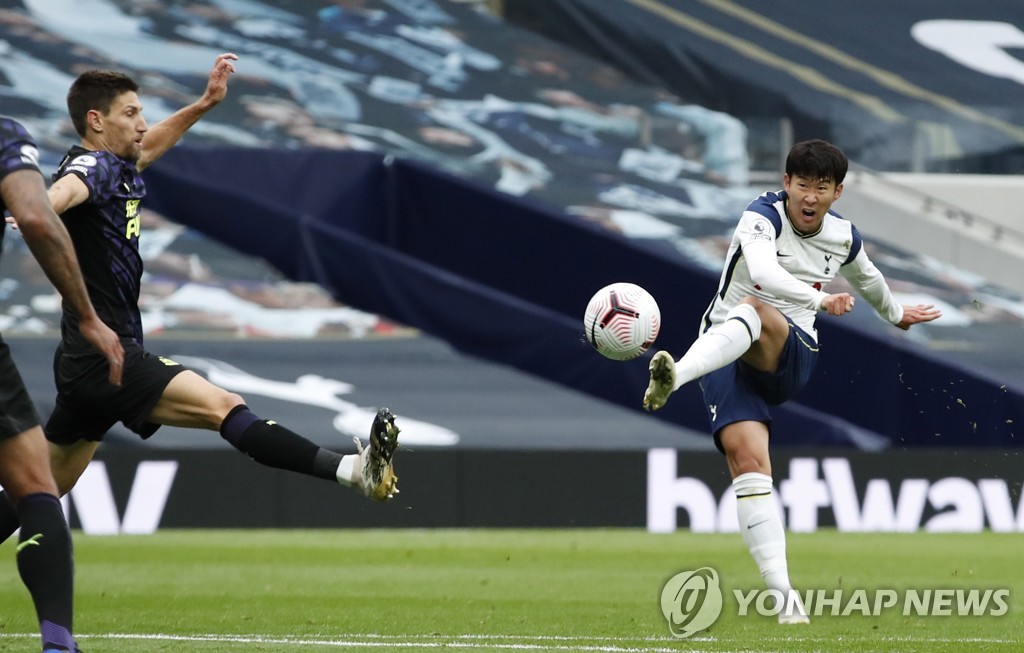 Before the injury, Son struck both the goal post and the crossbar while making his fifth consecutive start in a busy September stretch.

Asked about Son's status, Mourinho said: "It's an injury. We'll have him out for a while. It's his hamstring."

Prior to this match, Son scored five goals and two assists in his past two matches. He scored a career-best four goals in a league match against Southampton on Sept. 20, and had a goal and two helpers in a UEFA Europa League qualifier four days later. 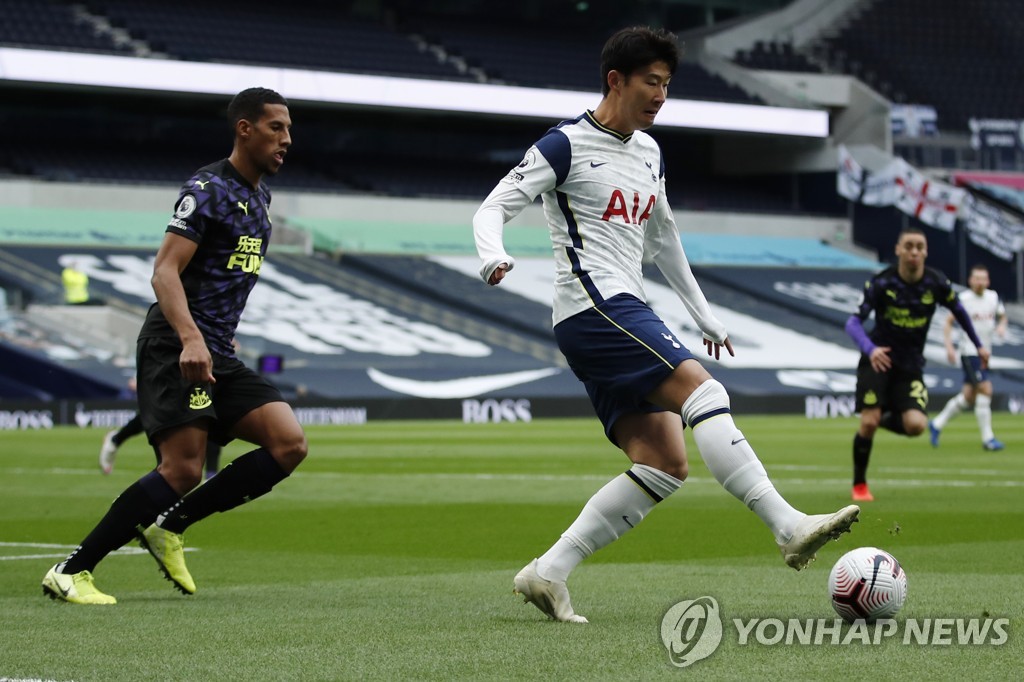 Son kicked off his 2020-2021 campaign with a Premier League opener on Sept. 13, and then started four more matches between Sept. 17 and last Thursday in three different countries -- Bulgaria, England and North Macedonia. He was finally home in London to face Newcastle but only lasted the first 45 minutes.

The tough stretch isn't over for Tottenham, which will play Chelsea in the EFL Cup on Tuesday, a Europa League qualifier against Maccabi Haifa on Thursday and a Premier League match against Manchester United on Sunday.