The Saudi Arabian company will use the four hydrogen vehicles in its local pilot projects for such vehicles, it said.

It is the first time for Hyundai to export the hydrogen-powered Elec City bus. 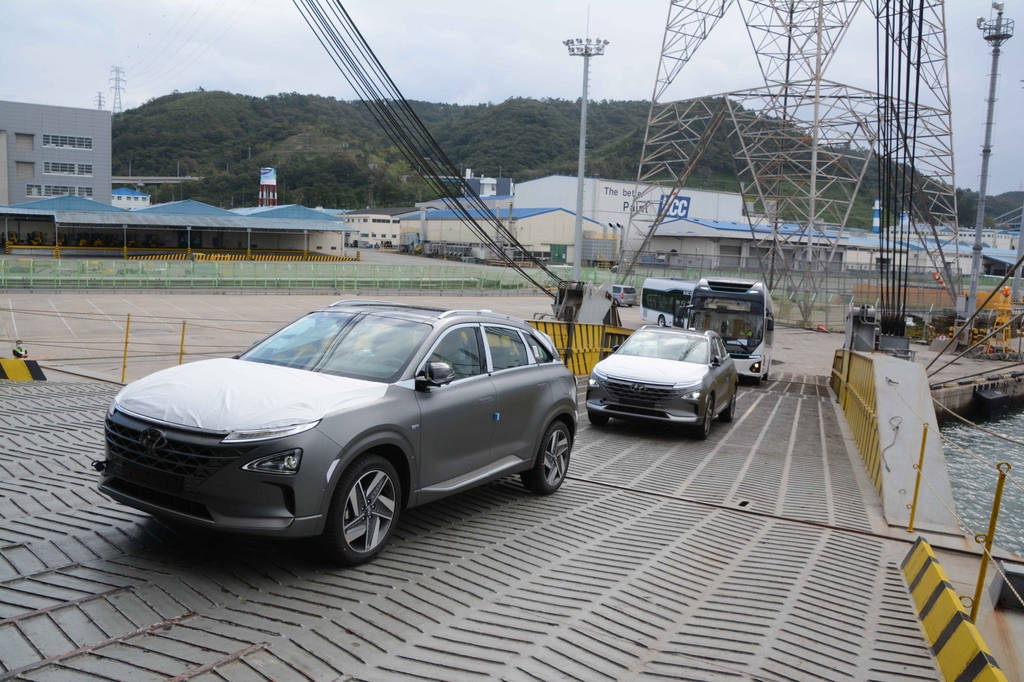