The country's export price index, in terms of the local currency, dropped 0.3 percent in September from the previous month, compared with a 0.1 percent on-month fall in August, according to the preliminary data from the Bank of Korea (BOK).

The reading marked the second consecutive month of on-month falls after the index rose for a third month in a row in July.

From a year earlier, the index sank 6.2 percent, marking the 16th straight month of on-year decline.

"The export prices declined as costs for coal and petrochemical products slid, overshadowing rises in prices of chemical and electronics goods," a BOK official said.

The Korean currency rose 0.68 percent against the dollar on-month in September. 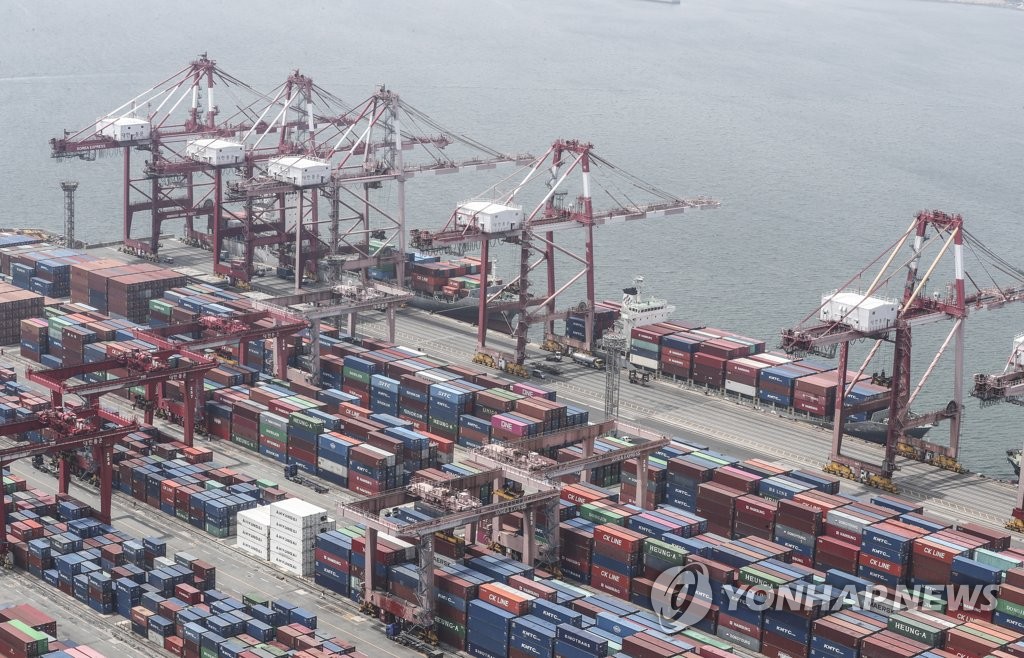