SEOUL, Oct. 16 (Yonhap) -- U.S. Forces Korea (USFK) said Friday that it will ease anti-coronavirus restrictions for its personnel in the greater Seoul area in step with the South Korean government's recent lowering of its social distancing level following drops in new cases.

Last month, the U.S. military lowered the Health Protection Condition (HPCON) level by one notch to the second-lowest level of "Bravo" from "Charlie," except for Area II defined as the greater Seoul area, including the western city of Incheon.

The B level will be applied across the peninsula, including the capital area, starting at 4 p.m., Monday, which means all USFK members will be allowed to dine at restaurants and conduct off-base activities.

USFK has a five-scale warning system, which ranges from HPCON A to B, C, C+ and D.

The decision was made "based on the continued low numbers of confirmed COVID-19 cases within the greater Seoul metropolitan area, and the South Korean government lowering their social distancing to level 1," USFK said in a statement.

But USFK decided to continue to ban its personnel from visiting clubs, bars and adult-only establishments across the country until further notice.

"The continued hard-work and diligence of the ROK government, KDCA and local communities to contain the spread of the COVID-19 virus has been remarkable," USFK Commander Gen. Robert Abrams said.

"The threat of COVID-19 still exists. Our community has been a vital role in preventing the spread of the virus, and we must remain vigilant in maintaining social distancing and wearing a mask when out in the local community," he added.

USFK reported 227 coronavirus infections among its population as of Thursday, most of whom tested positive upon their arrival here from the U.S. 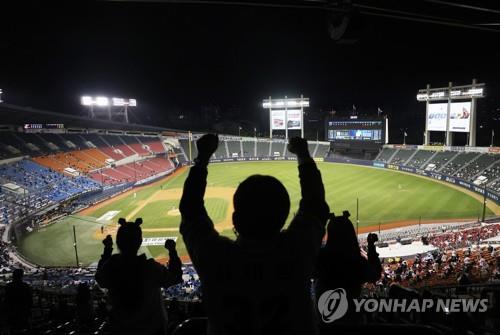 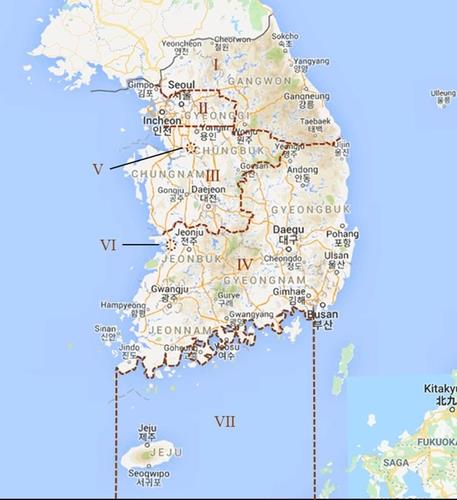