Lee smoked one down the left field line for his 48th double of the season against the Doosan Bears in the bottom of the sixth inning at Gocheok Sky Dome in Seoul. Lee broke a tie with Jared Hoying, a former Hanwha Eagles outfielder who had 47 doubles in 2018. 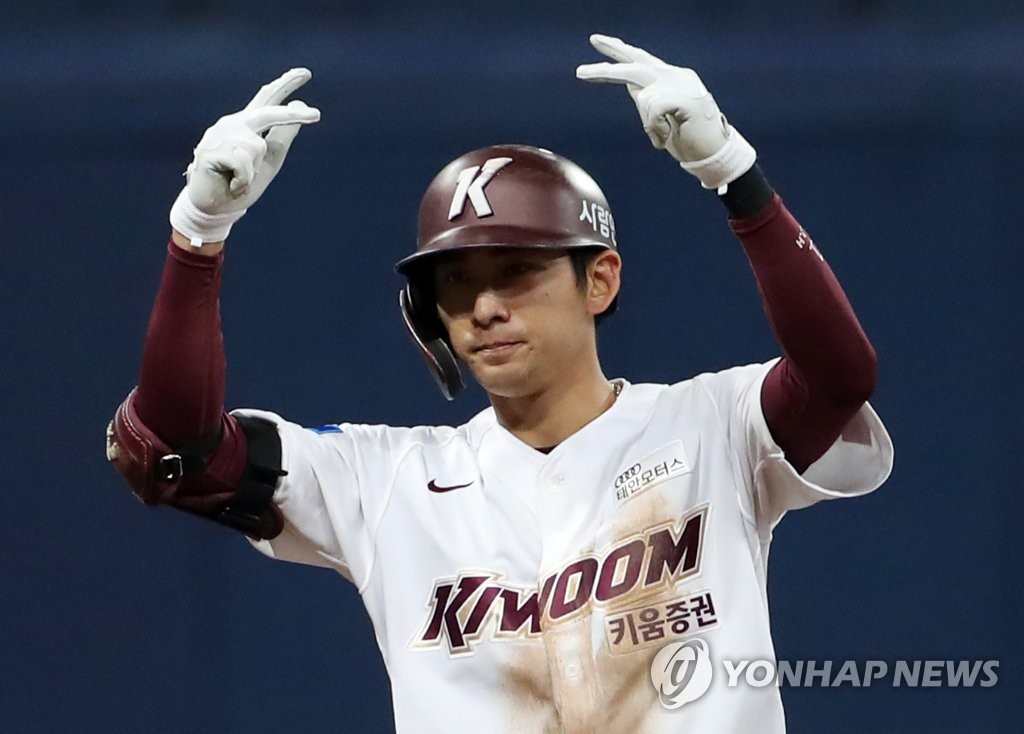 Lee, one of the KBO's top contact hitters since his debut in 2017, entered Friday having batted just 6-for-41 in October. He had just two doubles in 11 games prior to this game. 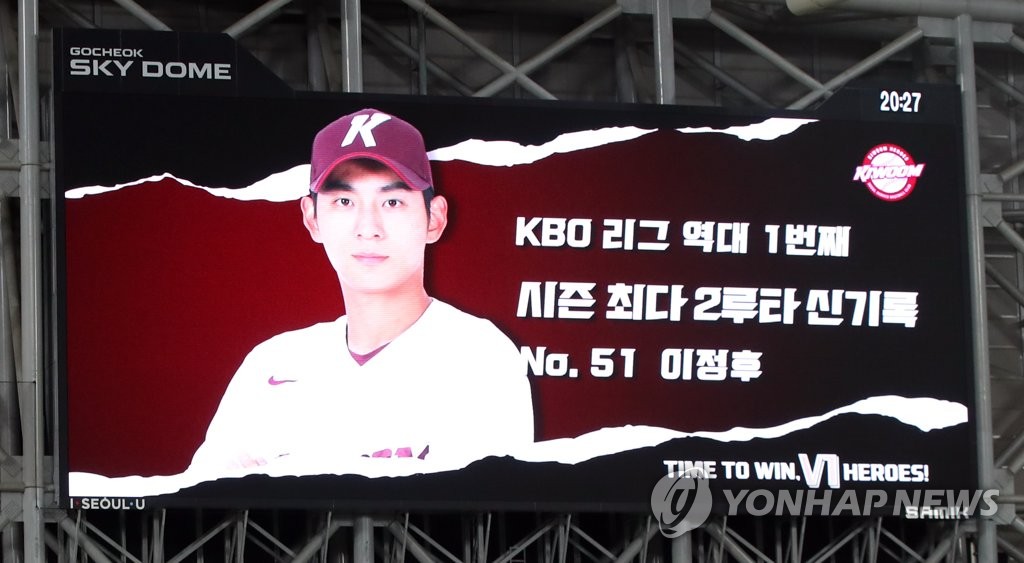 "Never mind doubles. I wasn't even getting a lot of singles recently," Lee said after Friday's win. "I made a bit of an adjustment to my batting stance, so that I would go back to the same form from earlier in the season. I'd been working at it during practices and it was nice to see that bear fruit in a game."

Despite his October swoon, Lee is still batting a robust .336 for the season, which puts him in seventh place in the league. But the 22-year-old hitting machine holds himself to a high standard. Lee admitted he had been stressed out about getting stuck at both 47 doubles and 99 RBIs for so long -- his previous RBI had come on Oct. 8 -- and Friday's breakthrough got that big monkey off his back.

"This is a crucial time of the season for the club, and I didn't feel like I was helping the team at all," said Lee, whose team jumped from fifth to third with the win. "This game felt like a postseason game. I'll try to keep helping the club from here and on." 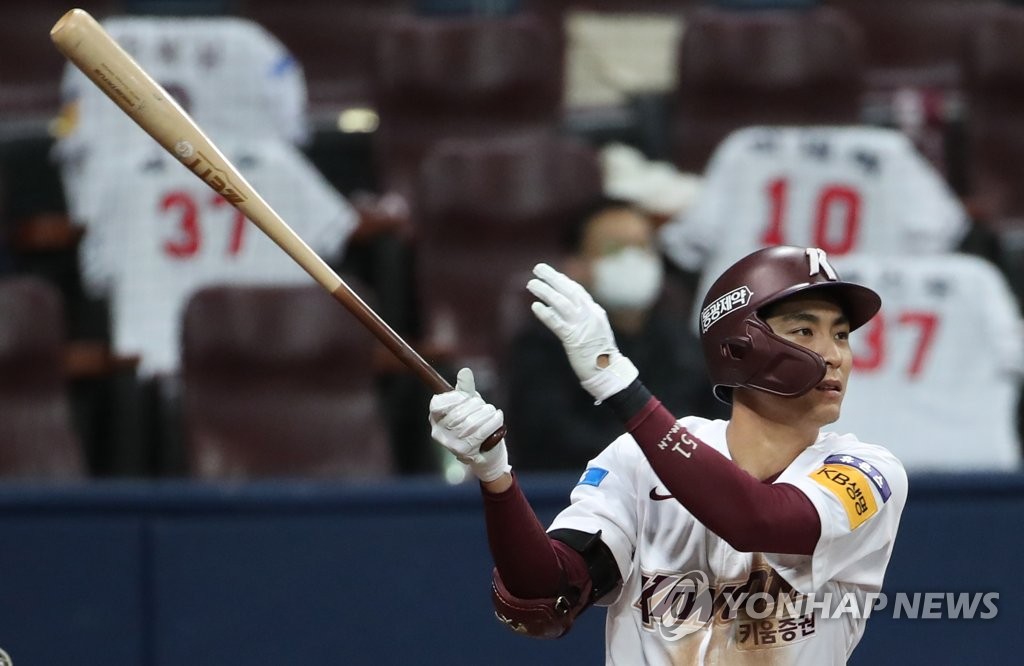