SEOUL, Oct. 17 (Yonhap) -- Jeongyeon, a member of popular South Korean girl group TWICE, will not take part in promotional activities for their upcoming second album due to anxiety issues, her agency said Saturday.

The JYP Entertainment made the announcement on the official TWICE fanclub community site, saying that her absence will be temporary.

"Jeongyeon is very anxious and nervous about the comeback schedule at this stage and we decided to have her stop all activities, after talking with the other members," the agency said.

She will get professional help while taking a break, it added.

TWICE will work as an eight-member group for the time being. 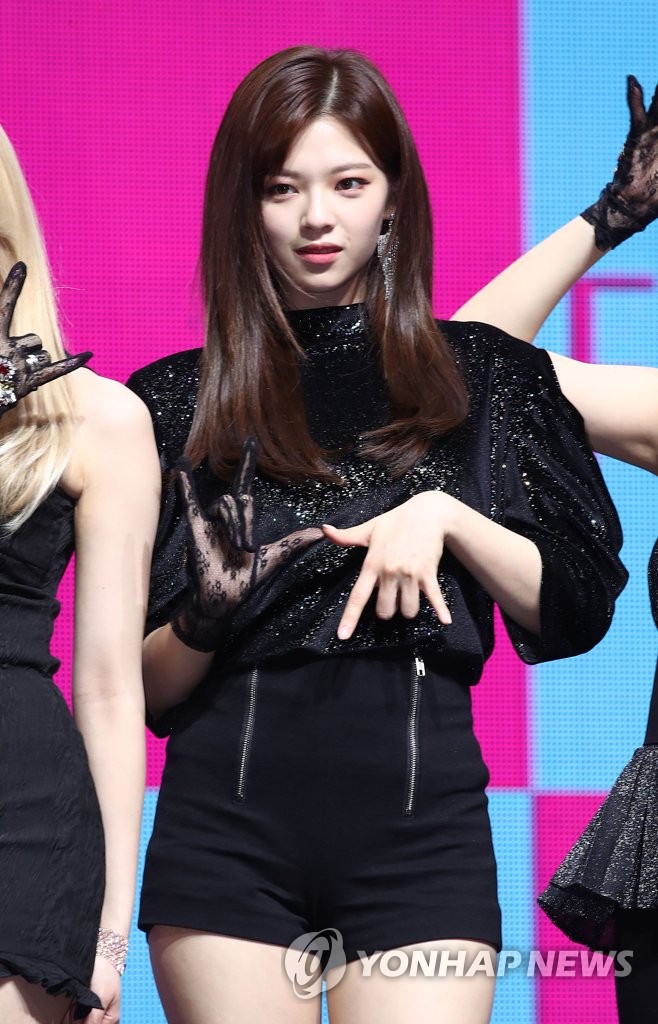