The country added 91 more COVID-19 cases, including 71 domestic infections, raising the total caseload to 25,199, according to the Korea Disease Control and Prevention Agency (KDCA).

The figure marked a rise from 73 daily cases Saturday and 47 on Friday as a series of sporadic mass infection cases are hampering the country's efforts to stem further spread of the virus. 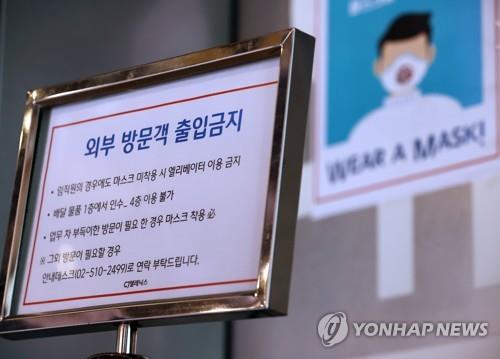 New virus cases fell below the 50 mark for the first time since Sept. 29 on Friday, but a steady rise in new daily cases indicates that cases with unknown transmission routes are still lurking.

Under the eased measures, operations of 10 kinds of high-risk facilities, such as karaoke rooms, gyms, buffets and large-scale cram schools with more than 300 registered students, have been allowed.

Crowds of up to 30 percent of stadium capacity have been allowed at sports events, such as in the professional soccer and baseball leagues.

But health authorities remain alert over a possible rise in new virus cases due to growing sporadic cluster infections and increasing travelers as the country is in the height of the autumn foliage season.

They are also concerned about the eased in-person classes of students from this week.

The Ministry of Education raised the attendance cap to two-thirds for all schools last Sunday, in line with the relaxed social distancing rules nationwide. 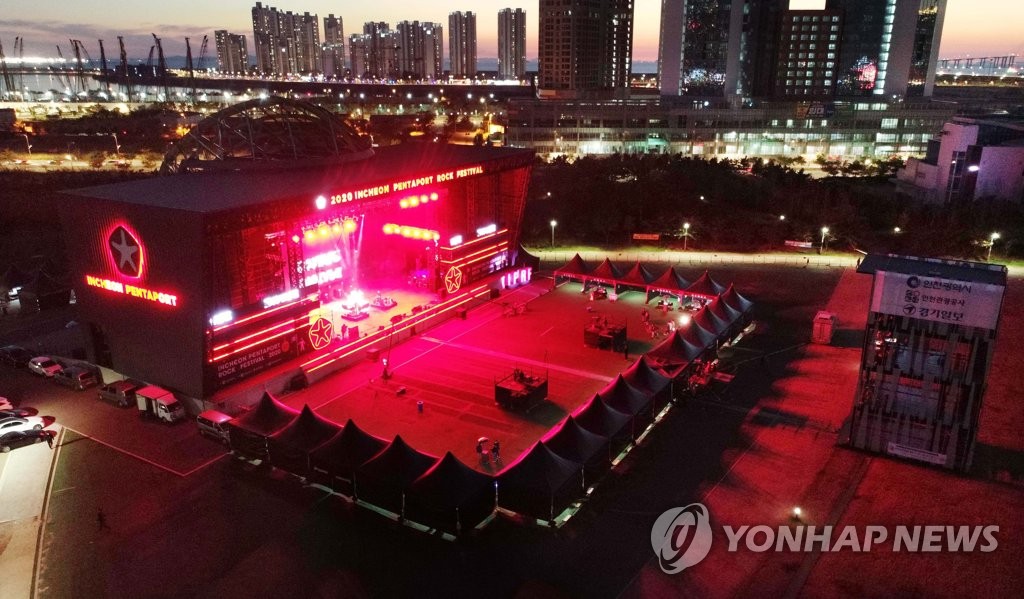 They will decide on whether to expand the tests to other facilities after assessing the situation.

Of the newly identified local infections, 18 cases were reported in Seoul, 48 cases in Gyeonggi Province and one case in the western port city of Incheon.

A total of 33 cases were traced to a call center and medical devices store in Gangnam in southern Seoul as of noon Sunday, up 17 cases from a day earlier.

New virus cases in a rehabilitation hospital in Gwangju, Gyeonggi Province, surged to 51, up 19 cases from a day earlier, after the first case was reported on Friday.

At a casino bar in the western port city of Incheon, one more case was added, with a total of 16 cases tied to the facility.

The country also reported 20 new imported cases, up from 11 a day earlier, the KDCA said.

Ten cases came from Russia, with three from Nepal and one each from the Philippines, Uzbekistan, India, Kuwait, Turkey, the United States and Mexico.

The total number of people released from quarantine after making full recoveries stood at 23,312, up 54 from the previous day.

One additional death was reported, raising the death toll to 444. The fatality rate was 1.76 percent.