It will also remove the current seat grade system in which pricing depends on the distance from the screen -- economy, standard and prime -- and in which seats in the prime zone cost 2,000 won more than economy seats. By type, movies that are shown in 4DX and IMAX will require an additional charge of 1,000 won.

"Price increases are inevitable as spending on rent, management and hiring is growing each year, while suffering a significant drop in revenue and spending additional money on COVID-19 related disinfection efforts," CGV said.

Since the pandemic started in February in the country, the total number of moviegoers has declined by nearly 70 percent as of September. 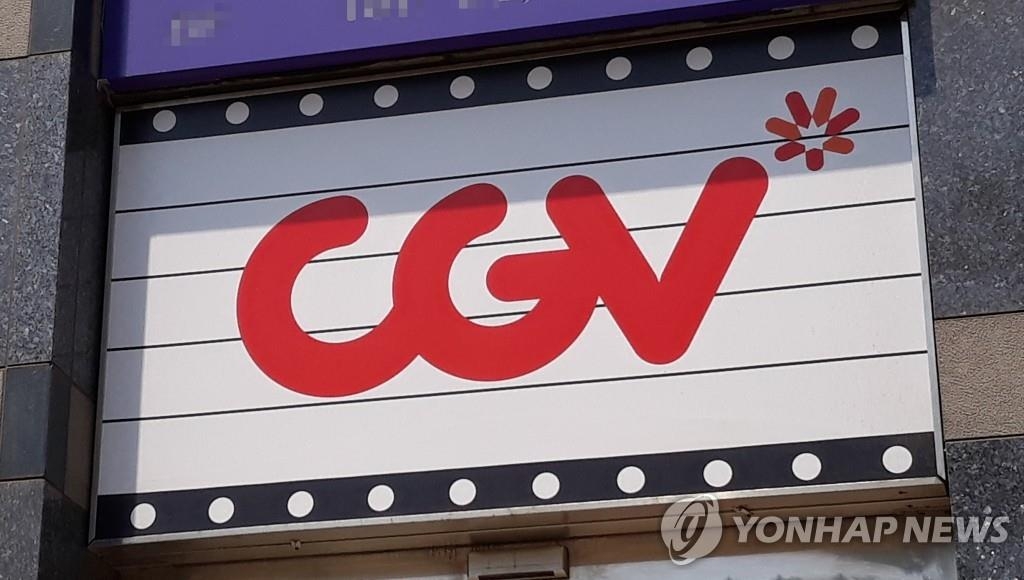