SEOUL, Oct. 19 (Yonhap) -- LG Display Co., a major display maker in South Korea, is expected to return to the black in the third quarter of the year, analysts here said Monday, on the back of a price increase in LCD panels and solid demand for displays used in IT gadgets amid the pandemic-driven stay-at-home economy.

LG Display was projected to log 6.8 trillion won (US$5.9 billion) in sales in the July-September period, up 17 percent from a year earlier, while its operating profit was estimated at 106 billion won, shifting from an operating loss of 436.7 billion won a year ago, according to Yonhap Infomax, the financial news arm of Yonhap News Agency, which compiled data from nine brokerage houses this month.

Should LG Display meet the market consensus, the company will post an operating profit for the first time the since the fourth quarter of 2018 when it logged 279.2 billion won in operating income.

LG Display will announce its third-quarter earnings results on Thursday. 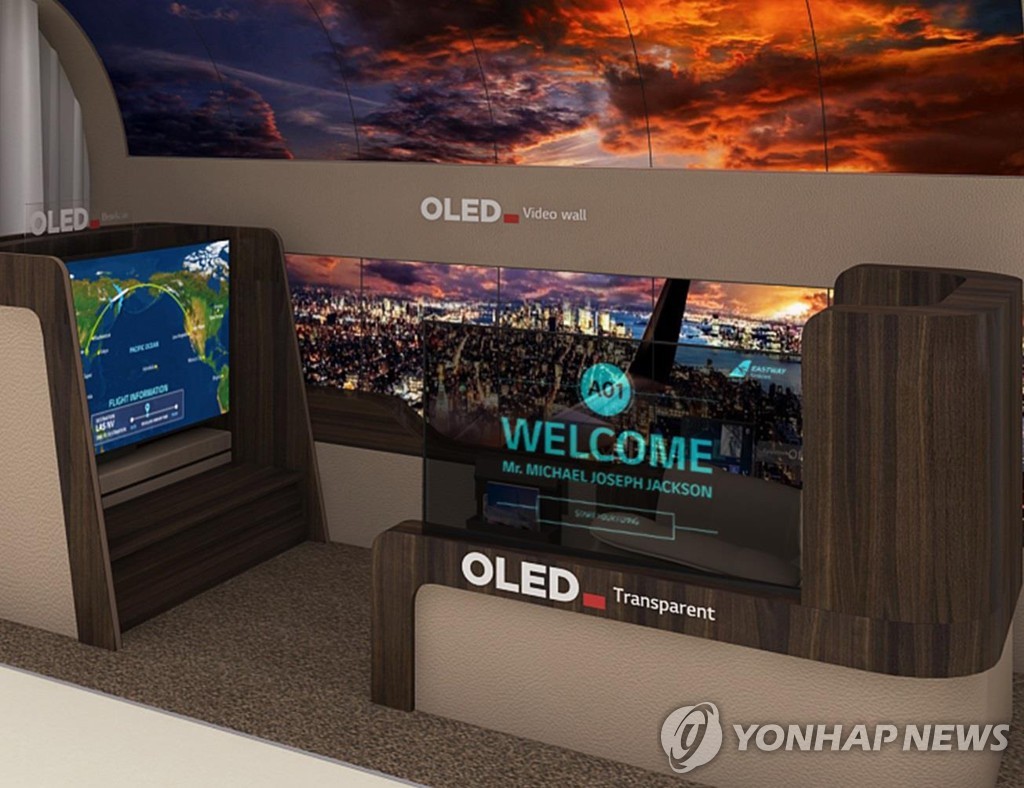 According to market researcher TrendForce, display panel prices for notebook computers rose by 5-10 percent quarter-on-quarter in the third quarter of 2020, while the corresponding increase in TV panel prices reached above 30 percent.

"As local firms shut down their LCD production lines, strong demand for TVs and IT products prompted a sharp increase in LCD panel prices," Kim Jung-hwan, an analyst at Korea Investment & Securities, said. "Also, there was not enough supply in the industry."

LG Display was estimated to have reduced its losses in the OLED display business in the third quarter following efforts at its plant in Guangzhou, China.

"Its Guangzhou plant is in full operation from September, while demand for OLED TVs is improving," Lee Soon-hak, an analyst at Hanwha Investment & Securities, said.

According to market researcher Omdia, the global OLED TV market was estimated to reach 904,000 units in the third quarter of the year, up 35.7 percent from a year ago. LG Display is the world's top supplier of the large-size OLED panels.

LG Display was also projected to see a big improvement in its plastic OLED (POLED) display business as the supply of its mobile panels to Apple Inc. started to enter full swing following the introduction of the iPhone 12 smartphone. 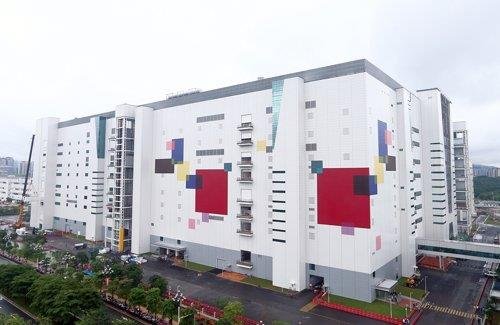 Analysts said LG Display's fourth-quarter earnings are also expected to stay in the black despite the seasonal effect on IT display demand.

"With strong LCD TV open-cell prices expected to continue, the POLED business will further reduce its operating loss," Soh Hyun-chul, a researcher at Shinhan Investment Corp., said. "Its display business for OLED TVs is projected to shift to the black."