SEOUL, Oct. 19 (Yonhap) -- The NC Dinos have been leading South Korean baseball for all but eight days this year. Their sustained dominance could culminate in their first-ever regular-season crown this week.

At 80-52-4 (wins-losses-ties), the Dinos have cut their magic number for the Korea Baseball Organization (KBO) regular season title to three.

It's the combination of their victories and losses by the KT Wiz (76-59-1), which are in third place but have the most games left among teams immediately below the Dinos with eight.

Finishing first in the regular season means a direct entry into the Korean Series. 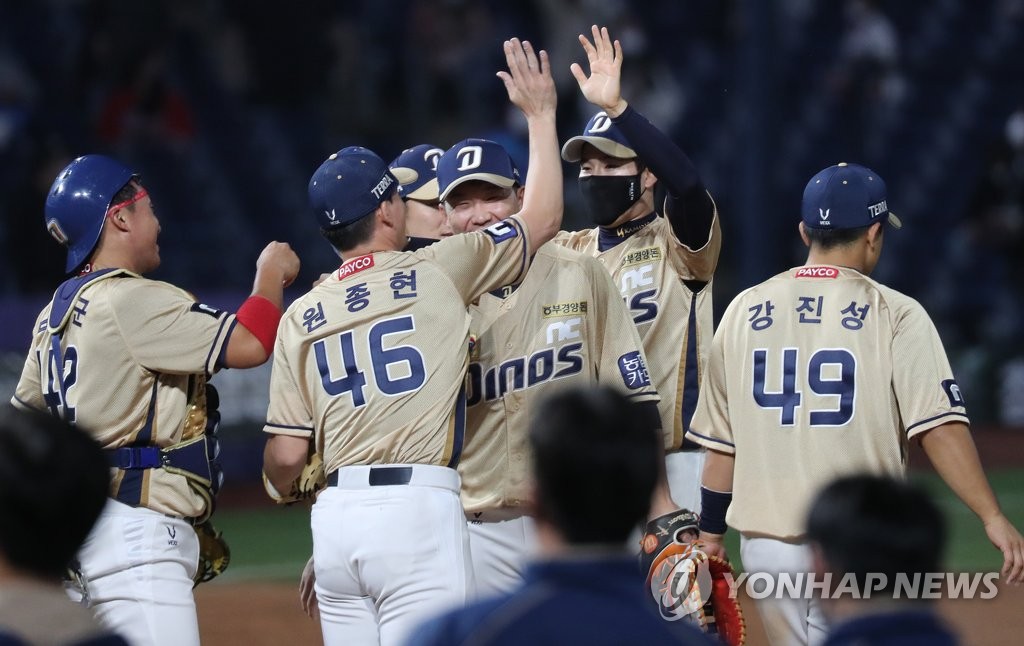 The Dinos were swept by the Doosan Bears in their only previous Korean Series appearance in 2016. Back then, they were the No. 2 seed in the regular season, and after knocking off the LG Twins in the second round, the Dinos ran into a Bears buzz saw and scored just two runs in four games.

A direct trip to the Korean Series should set up the Dinos nicely for their first championship. The team that earns the bye to the championship round wins it all more than 80 percent of the time. 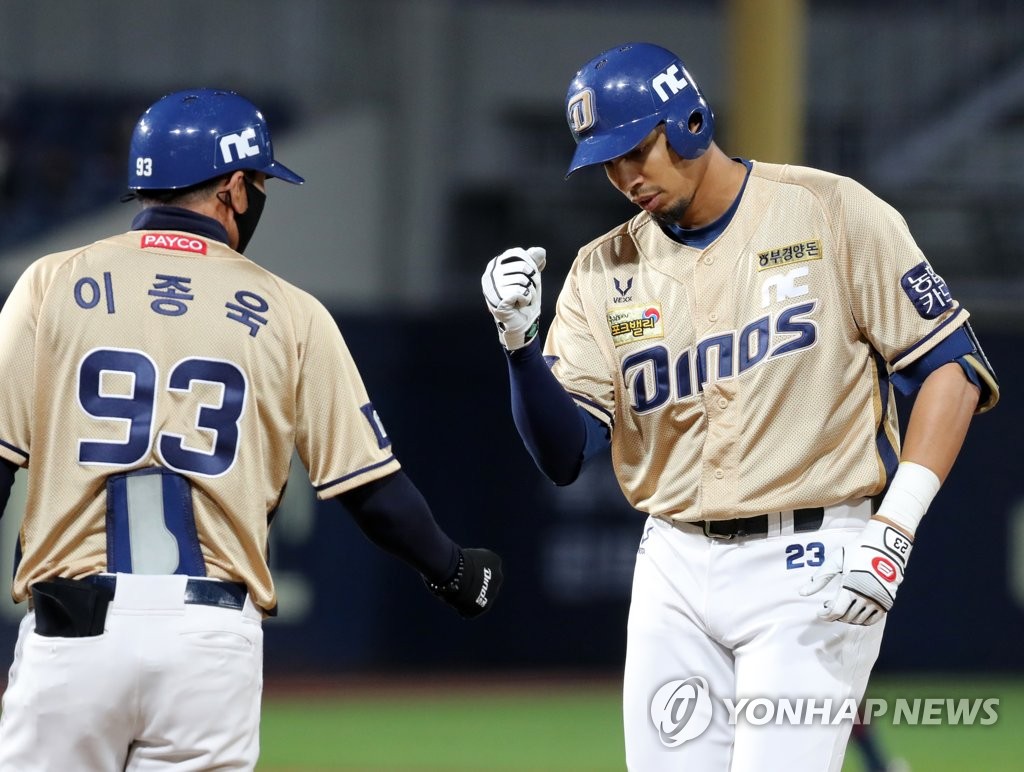 Clubs will be playing the uneven, makeup portion of the schedule from Tuesday to the end of the regular season on Oct. 30, as they all have different numbers of games left. Eight of the 10 clubs will be in action Tuesday, but only six will play the next two days. Only four teams have games Sunday.

The Dinos visit the Kia Tigers for two straight games in Gwangju, 330 kilometers south of Seoul, for Tuesday and Wednesday. They have Thursday off and then will face the Hanwha Eagles in Daejeon, 160 kilometers south of the capital. The Dinos' final game of the week will be Saturday against the LG Twins at Changwon NC Park in Changwon, 400 kilometers southeast of Seoul. 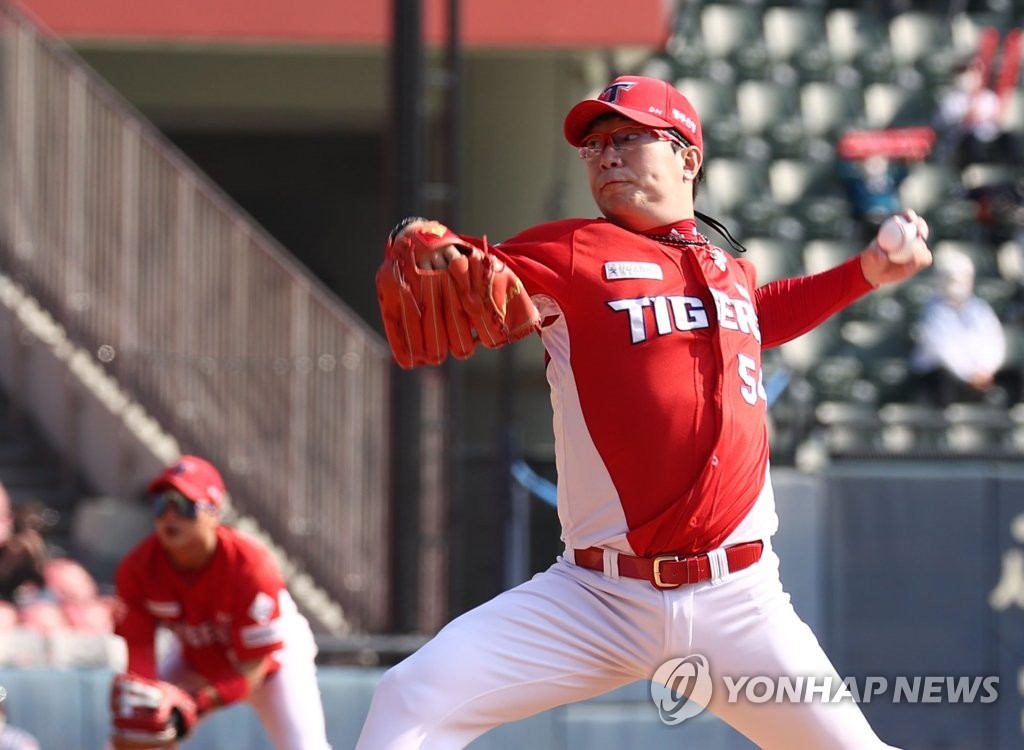 With the Dinos all but guaranteed to finish first, other contenders are still jostling for position for the remaining four postseason spots.

The Twins open the week in second place, and they're half a game ahead of the KT Wiz and the Kiwoom Heroes. The Bears are another game behind in fifth.

Of these four, the Heroes only have two games remaining this season. The Twins have five more games to play, and the Wiz will play eight more. The Bears have seven left. 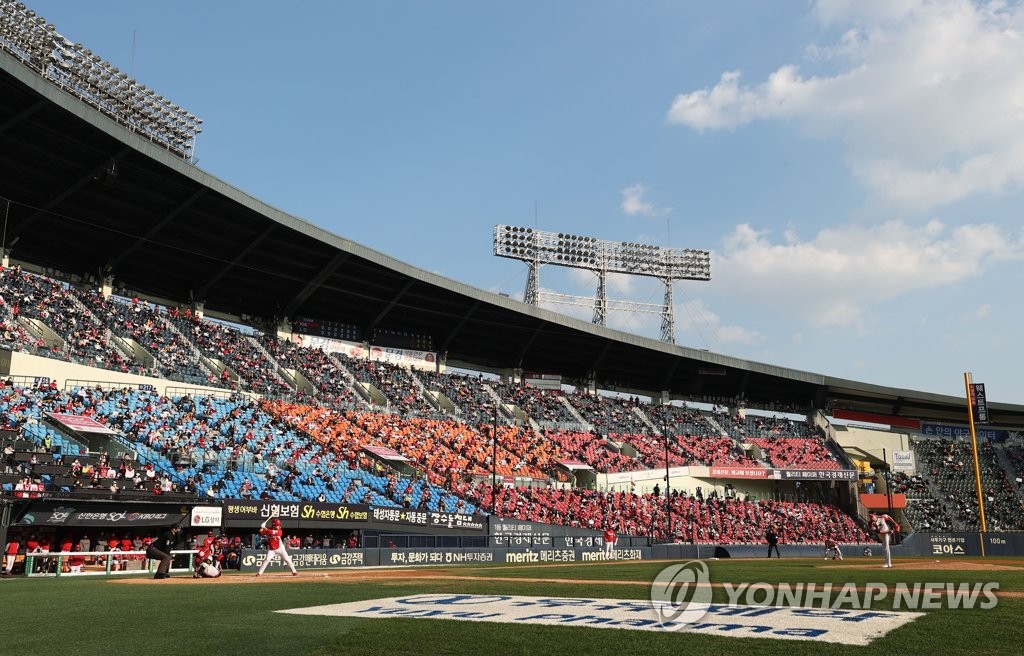 The Heroes may not have enough games left to climb any higher and may end up in fifth when it's all said and done. The Bears are 5.5 games clear of the Kia Tigers, which have 10 games left to make up that ground and steal that last playoff berth.

The Tigers have a full six-game schedule coming up against four different opponents. Four of those six games will be at home.

The Lotte Giants sit half a game behind the Tigers, and they also have 10 games to go. The Giants too will play every day from Tuesday to Sunday, with games in four different cities. 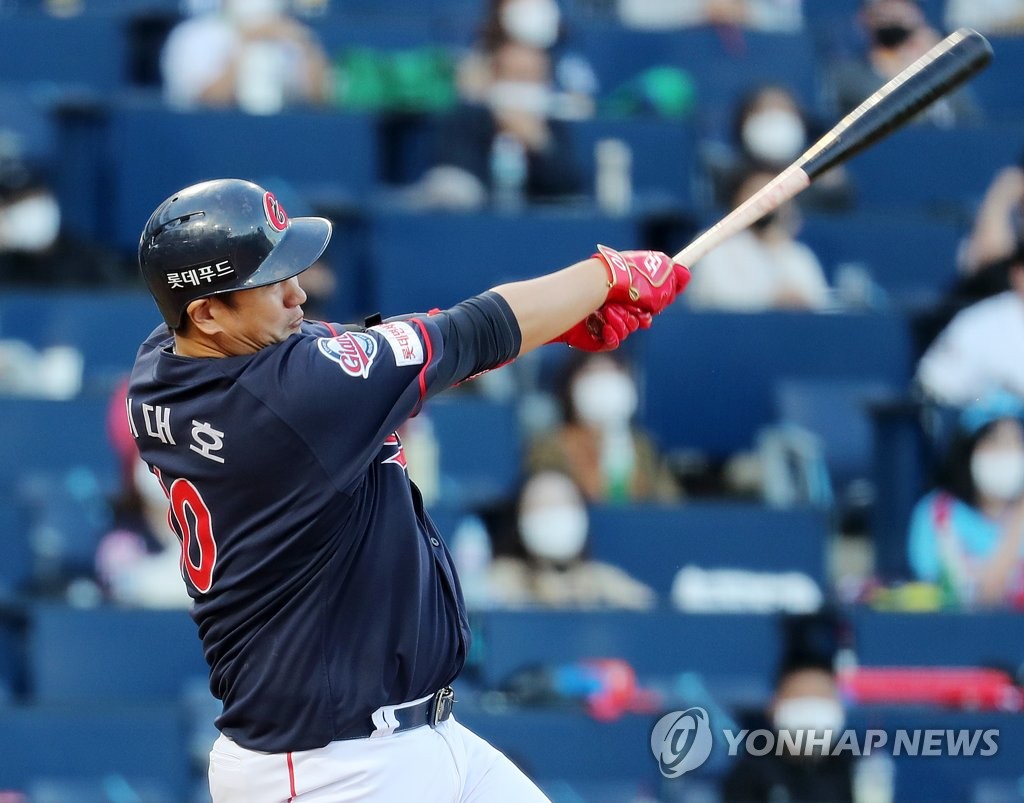