The country added 76 more COVID-19 cases, including 50 domestic infections, raising the total caseload to 25,275, according to the Korea Disease Control and Prevention Agency (KDCA).

The figure marked a drop from 91 daily cases reported Sunday but a slight rise from 73 on Saturday. New virus cases fell below the 50 mark for the first time since Sept. 29 on Friday. 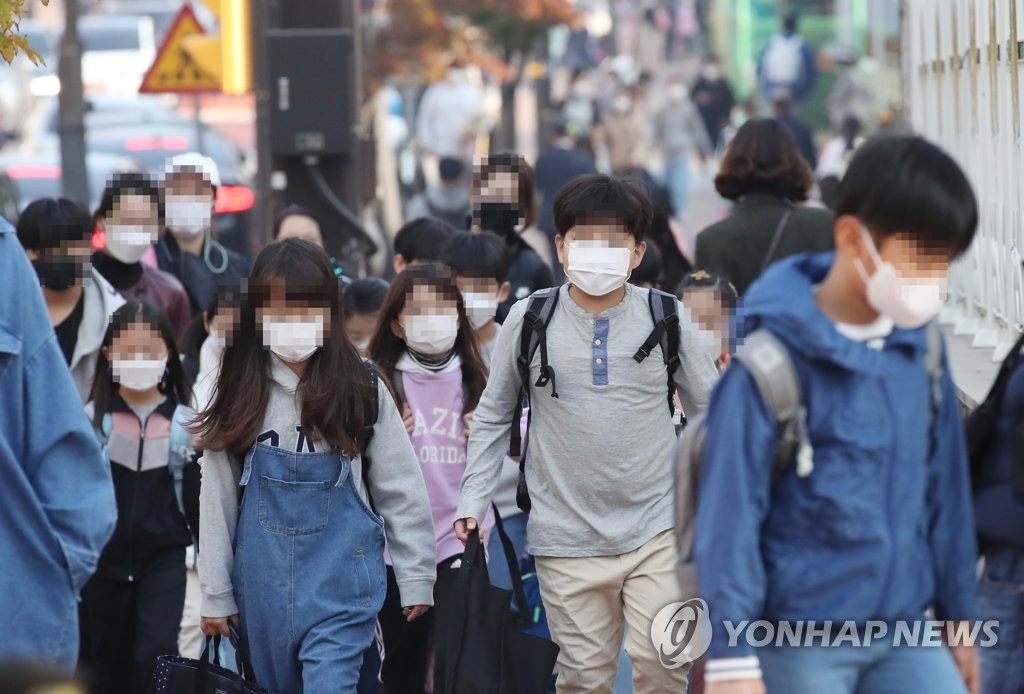 South Korea lowered its social distancing scheme to the lowest level last week as a long holiday, which ran from late September to early this month, did not lead to another spike in new virus cases. Under the eased restrictions, public facilities, as well as bars and clubs, are allowed to operate normally on the condition that infection prevention measures are strictly followed.

The country, which operates a three-tier alert system, adopted the Level 2 social distancing scheme in August as cases tied to a conservative church in northern Seoul and an anti-government rally piled up.

After keeping new virus cases mostly below 50 for weeks, South Korea reported 103 new cases on Aug. 14, which shot up to 441 around two weeks later. Since then, the country's COVID-19 cases have been on a clear downward trend.

Health authorities, however, warned that sporadic cluster infections are still being reported across the nation, especially from nursing homes.

The virus has been more fatal for senior citizens, with those aged 70 and above accounting for more than 80 percent of the total deaths here.

Of the newly identified local infections, 11 cases were reported in Seoul, 15 cases in Gyeonggi Province and four cases in the western port city of Incheon.

The southern port city of Busan added 14 cases as well.

New virus cases in a rehabilitation hospital in Gwangju, Gyeonggi Province, surged to 51 as of Sunday, after the first case was reported on Friday.

Starting Monday, South Korean students will take in-person classes more often as attendance cap restrictions in schools have been eased amid a recent drop in new coronavirus cases. The attendance cap, previously at one-third in elementary and middle schools, was raised to two-thirds for all schools.

Another nursing home in Busan has reported 73 patients so far.

The number of patients in critical or serious condition came to 78, up one from the previous day.

Russia accounted for five patients, followed by the Philippines with three infections. There were also cases from Iran, the United States, Brazil and Mexico.

South Korea reported no additional deaths, keeping the total at 444.

The fatality rate came to 1.76 percent.

The total number of people released from quarantine after making full recoveries stood at 23,368, up 56 from the previous day. More than 92 percent of the patients reported here were cured. 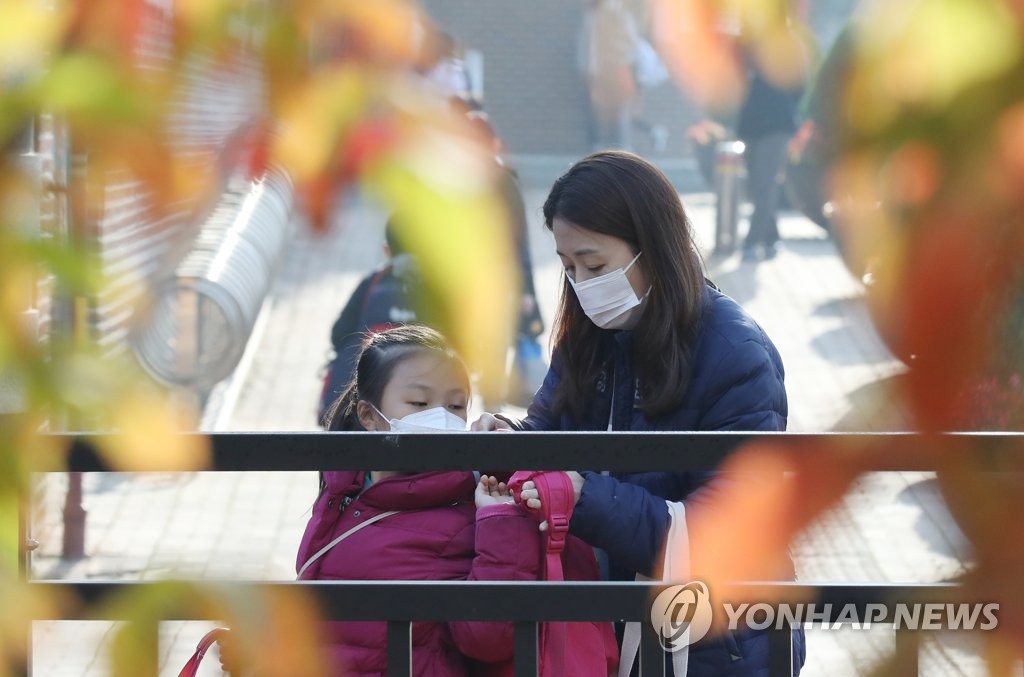