The 38-meter-long ship was operated in seas off Geoje Island, 398 kilometers south of Seoul, via a remote control system at a research center located in Daejeon, 250 kilometers away from the seas, Samsung Heavy said.

The ship returned safely to a point of departure without the help of crew after reaching its destination, which was 10 kilometers away, the shipbuilding company said. 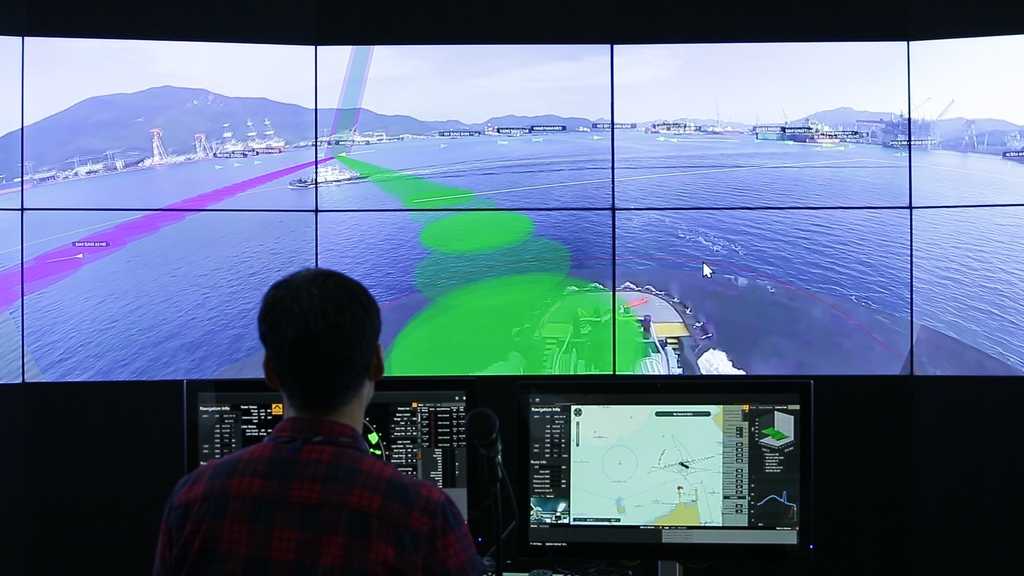