SEOUL, Oct. 19 (Yonhap) -- K-pop girl group BLACKPINK's latest album ranked No. 6 on Billboard's main album chart this week, coming in the top 10 on the chart for the second consecutive week, according to Billboard.

"The Album," the first full-length album of the quartet, ranked No. 6 with 35,000 equivalent album units earned in the second week of its release, Billboard reported Sunday (U.S. time).

The album debuted at No. 2 on the Billboard 200 chart last week, setting a new record for a South Korean girl group. The spot was also the highest place earned by an all-female group since Danity Kane's second album, "Welcome to the Dollhouse," debuted at No. 1 in 2008, according to Billboard. 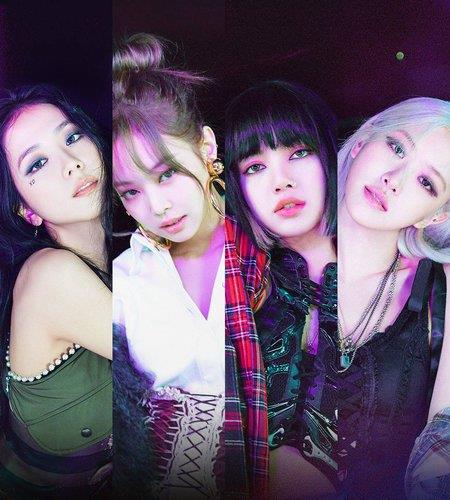 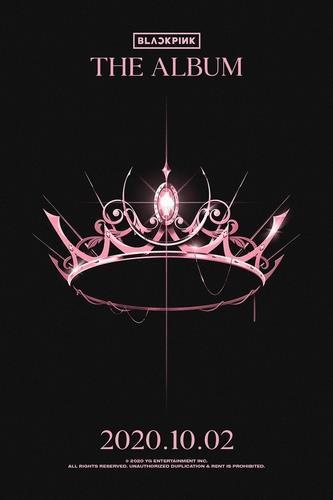 "The Album" also ranked No. 15 this week on the main album chart of Official Charts, which compiles album performances in Britain. Last week, the album debuted at No. 2 on the British chart.

This is the first time BLACKPINK has shown a continued strong presence on the main albums charts of the two leading music chart companies.

The band had previously entered the Billboard 200 chart with its 2018 EP "Square Up" and 2019 EP "Kill This Love," which debuted at No. 40 and 24, respectively, but those two descended fast in the second week. 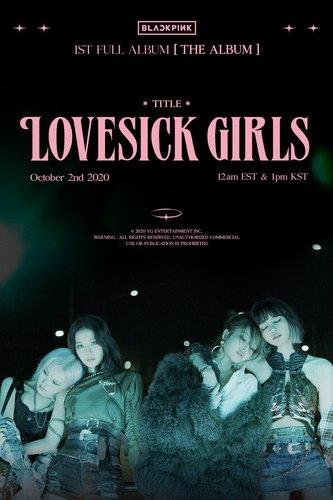 On top of the album's success, its main track, "Lovesick Girls," is also gaining steady popularity, topping the Top 100 Songs Global chart on YouTube for two weeks in a row. Its music video also became the most-viewed music video of last week.