SEOUL, Oct. 21 (Yonhap) -- The Ministry of Justice said Wednesday it will begin a program that allows replacing mandatory military service for other public services due to religious or personal beliefs.

Under the program, 64 "conscientious objectors" will begin their 36 months of alternative service Monday at three correctional facilities, including one in Mokpo, 410 kilometers south of Seoul, according to the ministry. A second group of 42 men is set to go into service next month.

After three weeks of job training in the central city of Daejeon, they will be given various assignments, such as serving and cooking meals; delivering goods, newspapers and laundry; and cleaning. They will wear uniforms and work for eight hours a day, and won't work in protection and safety departments that involve armed forces, according to the ministry. 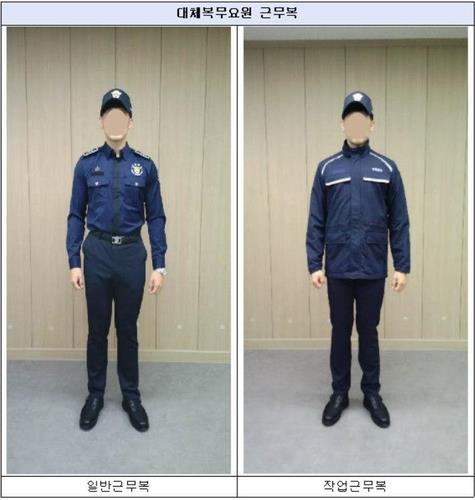 By law, all able-bodied South Korean men must carry out military service for 18-21 months in a country that is technically at war with North Korea. Violators are punished with prison terms.

The new policy came after the National Assembly passed a bill in December that allows those who object to military service based on personal religion and faith to be assigned to an alternative civilian service as a substitute.

The ministry said it will expand housing facilities to serve up to 1,600 alternative service members by 2022.

"The ministry will try its best to institute a reliable and smooth alternative military service program that can balance freedom of conscience and religion and military duty," the ministry said in a statement. 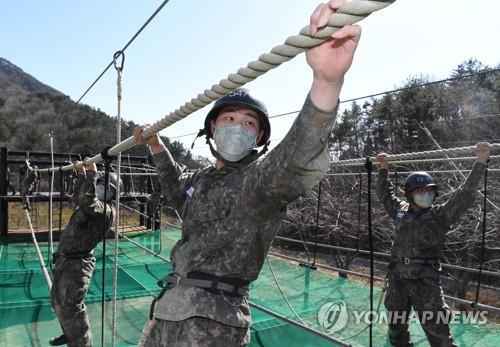