SEOUL, Oct. 26 (Yonhap) -- A North Korean propaganda outlet on Monday denounced a recent series of visits to the United States by senior South Korean officials, saying it is a shame for Seoul to seek survival through resorting to outside help.

"Since September, officials from the foreign ministry, Cheong Wa Dae, defense ministry and others have competitively been rushing to the United States," Meari, one of the North's propaganda websites, said. "It is a shameful behavior of a senseless person who has no choice but to resort to outside power for survival."

"South Korean authorities have been sending officials related to diplomatic and national security affairs to the U.S. to soothe it, concerned about Washington sending signals of doubt (about the alliance)," it added.

The website said that none other than such heavy dependence on the U.S. in a humiliating manner has caused Washington to look down on Seoul and bring more burden to it in talks on such issues as defense cost sharing between the two allies.

It also called the alliance between South Korea and the U.S. an "alliance for war" in which Seoul has to serve as "cannon fodder" without any complaint in case a war breaks out, saying that all in the South, including its politics, economy and culture, are being subjugated to Washington. 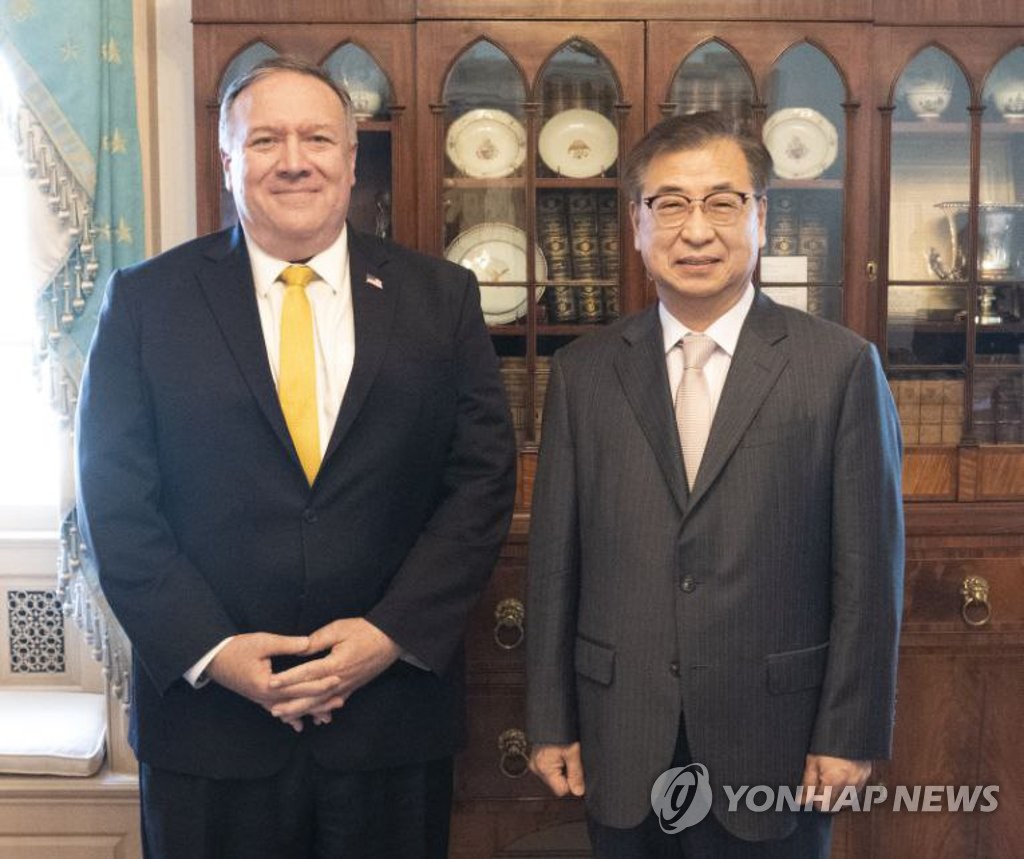