SEOUL, Oct. 26 (Yonhap) -- After becoming the first K-pop girl group to rank No. 2 on the Billboard main album chart, BLACKPINK has set another record by becoming the first all-female act to sell more than 1 million albums, its agency said Monday.

"The Album," the group's first studio album released earlier this month, has sold 1.2 million units worldwide, including 871,335 copies here and 319,300 in Europe and the United States, according to YG Entertainment. 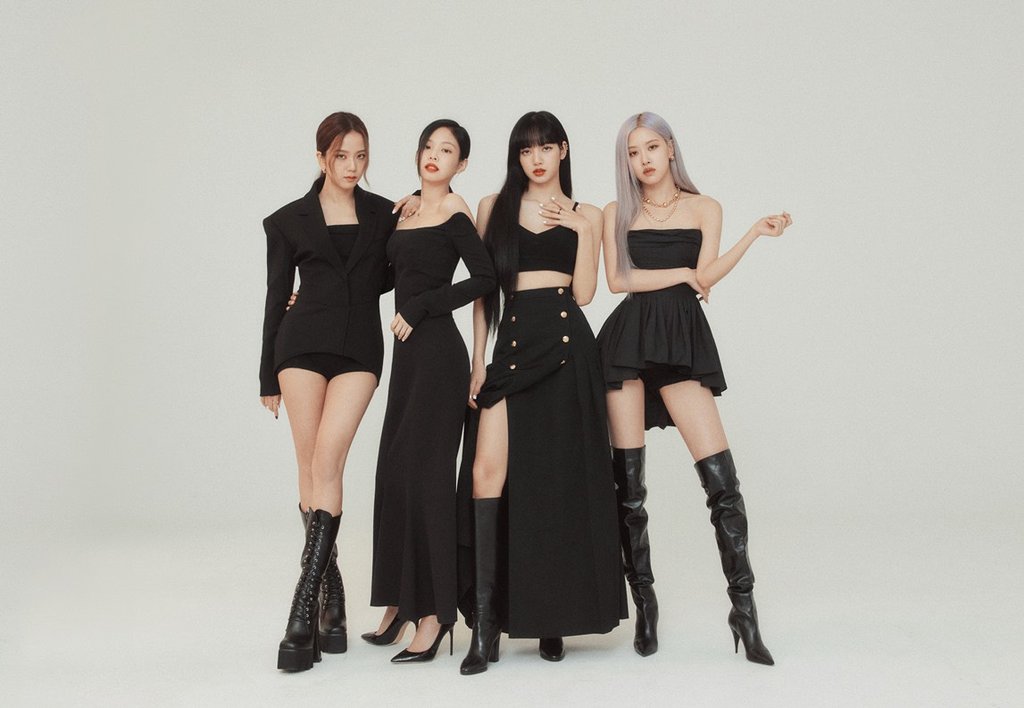 The previous record is known to be 760,000 album sales set by first-generation girl group S.E.S., which debuted in the 1990s.

"The Album" is the first full-length album BLACKPINK has dropped since its debut in 2016.

After debuting at No. 2 on the Billboard 200, which measures album sales and streaming in the U.S., it has stayed in the top 10 for three consecutive weeks.

The album includes the main track "Lovesick Girls," as well as collaborations with global artists, such as "Ice Cream" featuring Selena Gomez and "Bet You Wanna" featuring Cardi B. 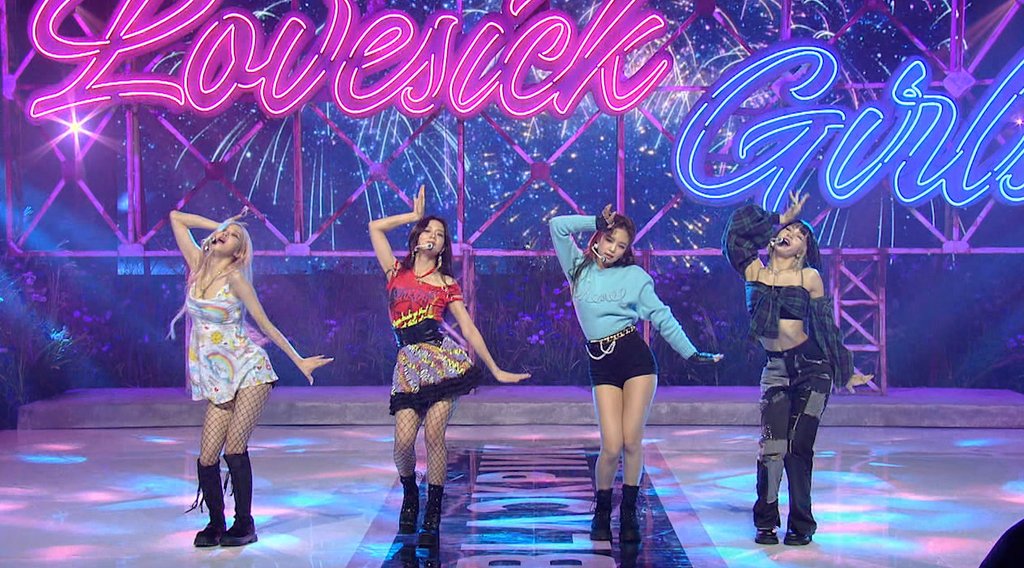