Recommended #BIFF #Josee the Tiger and the Fish

SEOUL, Oct. 29 (Yonhap) -- The director of the closing film of this year's Busan film festival said Thursday that he hopes the animated work, "Josee, the Tiger and the Fish," will give comfort to people who have been confined at home due to the protracted coronavirus pandemic.

Directed by Kotaro Tamura, the animated adaptation of a Japanese short story of the same name by Seiko Tanabe is a coming-of-age story of a girl in a wheelchair, nicknamed Josee, and her boyfriend Tsuneo.

It is the first animated film to close the Busan International Film Festival (BIFF) in 13 years since "Evangelion 1.0: You Are (Not) Alone" by Hideaki Anno in 2007.

"In the film, Josee has been staying at home and longing for the outer world. Later, she overcomes all difficulties and obstacles," the director said in an online conference during BIFF's closing on Friday after a 10-day run. 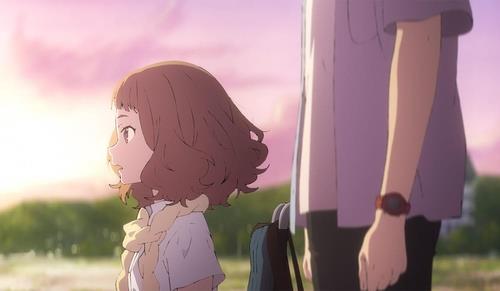 "It's like us today. We have to stay at home due to the COVID-19 scare, and our desire or yearning to go outside has intensified," he said. "At this moment, I think my film can resonate with people of all ages and of all countries."

Tamura said as Josee goes out into the world, she begins communicating with society both in a physical and mental way. Thanks to Josee, Tsuneo also grows and acknowledges how to blend into the society.

"This shows the way she is connected with society," he said. "I wanted to look more deeply into this process in my film."

The director said this is the point that distinguishes his animated edition from the live-action film released in 2003 and even from the original novel written in 1985.

His interpretation focuses on the pursuit of dreams of Josee and Tsuneo in the setting of present-day Japan, while the 2003 movie pictures Josee's growth and the couple's romance in a bittersweet tone.

"The novel doesn't give a clear conclusion about the Josee-Tsuneo relationship, and the 2003 film has the ending that many people know well," he said. "In my film, I tried to finish the story in a new way."

He said his animated "Josee" will be a new variation of the original story, with hand-drawn characters and soft pastel colors increasing the plausibility of their pursuit of dreams.

"It is not a reprisal of the 2003 film, but it's a new creation of the novel," he said, adding that the 2020 animated film will be released in South Korea in January. "I know there are many Korean fans of the 2003 film. I hope they will like mine if they see it as a new translation." 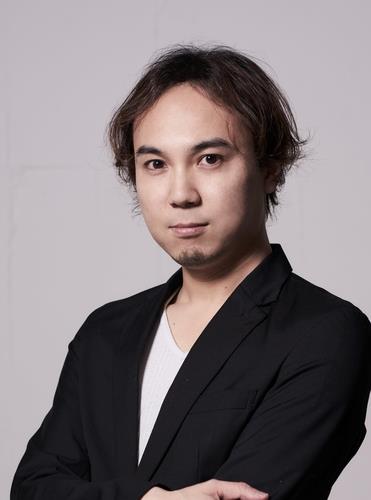