Hyundai and Kia sold a combined 350,000 electrified models in global markets in 2019, up 25 percent from a year earlier, the Korea Automobile Manufacturers Association (KAMA) said in a statement.

"Increased shipments of electrified vehicles to Europe helped the carmakers maintain the fourth-highest position last year," a KAMA official said over the phone.

Hyundai has sold over 10,000 Nexo hydrogen fuel cell electric models in the domestic market since its launch in early 2018.

On top of hydrogen passenger cars, Hyundai said it will develop more hydrogen-powered commercial vehicles, such as trucks and buses, to cement its leading position in hydrogen vehicles.

Hyundai aims to build a production facility capable of rolling out 50,000 hydrogen-powered vehicles a year by 2030. It also targets selling 200,000 hydrogen fuel cell systems a year in global markets by the same year.

Hyundai has recently begun to export hydrogen-powered trucks and buses, paving the way for further shipments of the eco-friendly vehicles.

In 2019, South Korea claimed a 52 percent share of the global hydrogen fuel cell electric market, followed by the United States with a share of 29 percent, Japan with 9.7 percent and Europe with 6.5 percent. 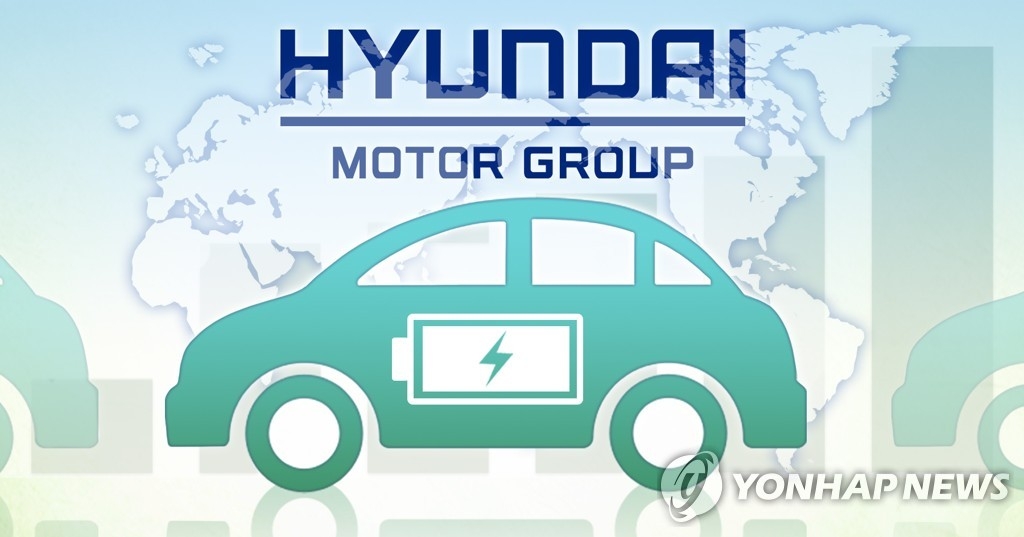