SEOUL, Nov. 16 (Yonhap) -- AKMU, the ever-evolving sibling duo acclaimed for its witty and profound takes on love and life, is back with the new single "Happening."

The single, set for release at 6 p.m. on Monday, is brother and songwriter Lee Chan-hyuk and sister Su-hyun's first song together since their landmark studio album "Sailing" that signaled a major step into adulthood.

In a press release distributed by YG Entertainment, Chan-hyuk said the single is for "people who were hurt or have fears," adding that the track that depicts the empty feeling that follows a heartbreak is the song that he most associates himself with among all AKMU releases.

If the 2019 album, fronted by the soulful megahit "How Can I Love the Heartbreak, You're the One I Love," was the ultimate example of their musical teamwork, the pair tried to show more of themselves in the upcoming single.

"Everything was laid out and within the plan I had -- we were trying to focus on maximizing (each of) our characters following the previous album. That was how Su-hyun's solo debut came ... 'Happening' is part of our process in opening roads for various kinds of music," Chan-hyuk said, hinting how the single is a potential prelude to another full album down the road.

Su-hyun said this tactic was also visible in the producing of the music video, where both siblings appear but do not act on the same take.

"Since we tried to highlight our individual selves, there were no overlapping scenes in the music video, and we tried to sing different parts of the song," she said in the media showcase that was streamed online. 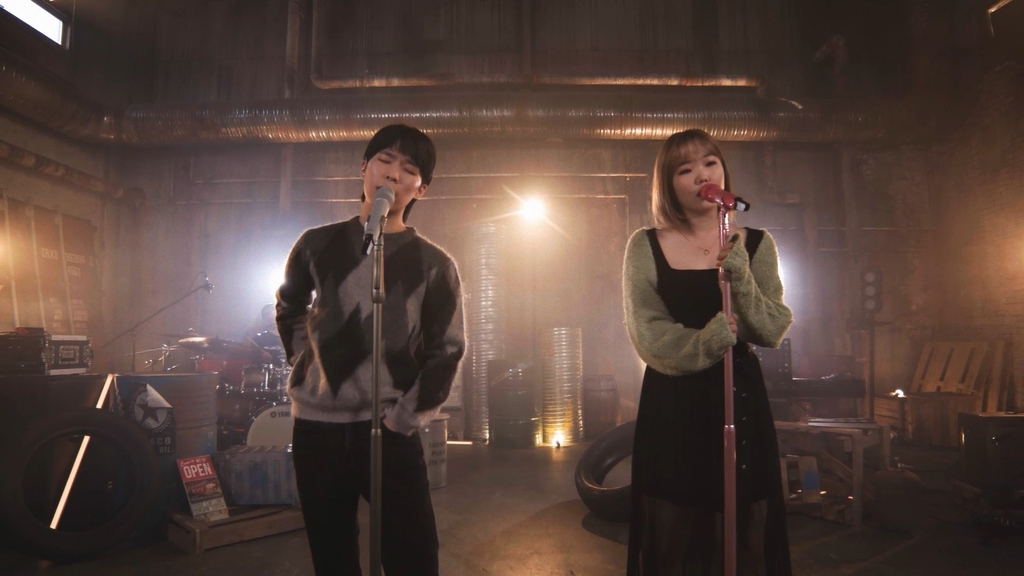 As a duo that has built up a solid portfolio and fan base since first appearing on a reality audition program in 2012, the brother and sister said their teamwork and different personalities are what keep the fire going.

"Our dispositions are clearly different, and we have different roles ... I'm more interested in the internal stuff, while Su-hyun is more outgoing and likes to make people feel good. It's a good balance, I feel as if we can go a long time," Chan-hyuk said affectionately.

Chan-hyuk, often dubbed as a "genius" songwriter, is widely seen as the more serious and creative one who is apt at translating his everyday experiences into songs. He even published his first novel, "Fish Meets Water," a day after dropping the album "Sailing."

In contrast, Su-hyun, the younger sibling with a delicate but striking voice, is the more bubbly one who once hosted a daily evening radio program and has appeared on several television programs, like the musical show "Begin Again." In October, she dyed her hair the color of mint for her debut solo single "Alien."

"I think the key point is that we don't envy each other since the things we want to do and are good at are similar but also very different," she said, mentioning how a lot of people are also looking forward to a solo debut by Chan-hyuk. 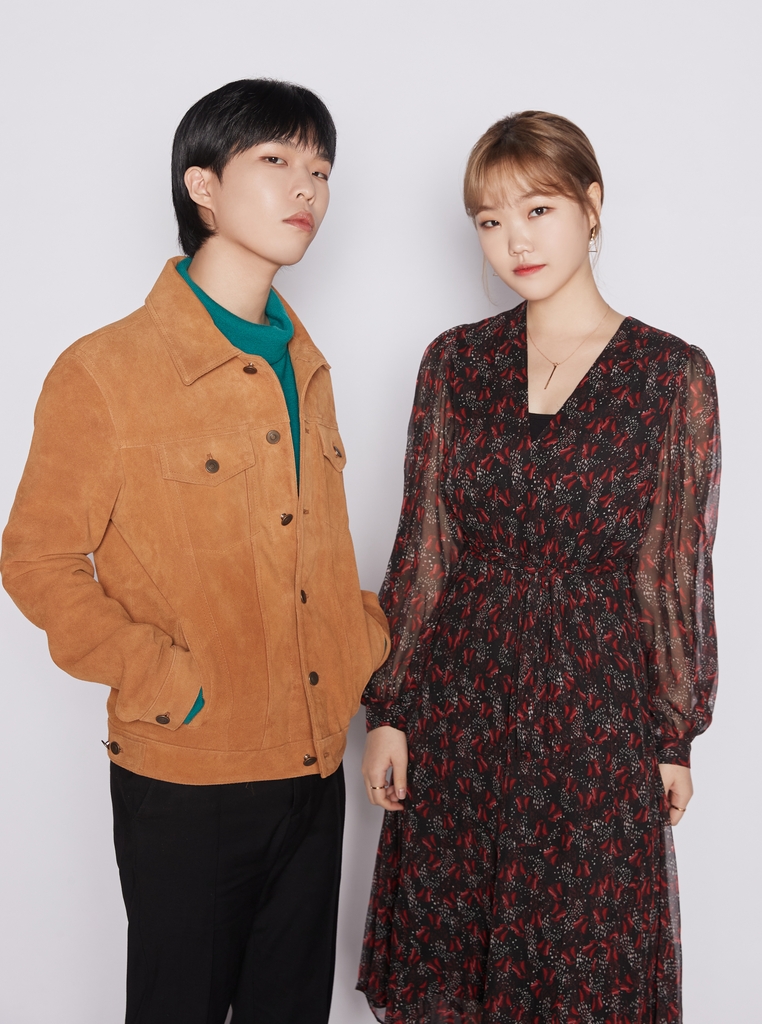 Going forward, AKMU said it wanted to be remembered as a group that is natural but constantly reinvents itself as times goes.

"Since I was young, I never pretended to appear younger or more mature (than I actually am)," Su-hyun said. "I plan to be like that going on, but if I grow up as a human being, I think my music will also naturally grow."

"'They are always changing but they still seem the same. Something seems so natural about them. They're going for a long time.' I think these will be the best compliments for us," Chan-hyuk said.