WASHINGTON, Nov. 17 (Yonhap) -- U.S. President-elect Joe Biden and North Korean leader Kim Jong-un could hold a summit but only if both see such a meeting would produce a "substantive" outcome, former U.S. Ambassador to Seoul Kathleen Stephens said Tuesday.

Stephens, currently president of the Korea Economic Institute, made the remark in a written interview with Yonhap News Agency, noting that the North's leader could also be "wary" of a meeting absent clarity about its outcome since his second summit with President Donald Trump in Hanoi ended without any deal last year.

She also said the biggest difference between Biden and Trump will be that Biden will shape his policy "through the lens of U.S. alliances and commitments."

"Biden will affirm the goal of denuclearization and demonstrate commitment to alliance defense and deterrence. That could be combined with messaging North Korea of U.S. readiness to restart a diplomatic process based on the Singapore statement and taking an incremental approach," Stephens said. 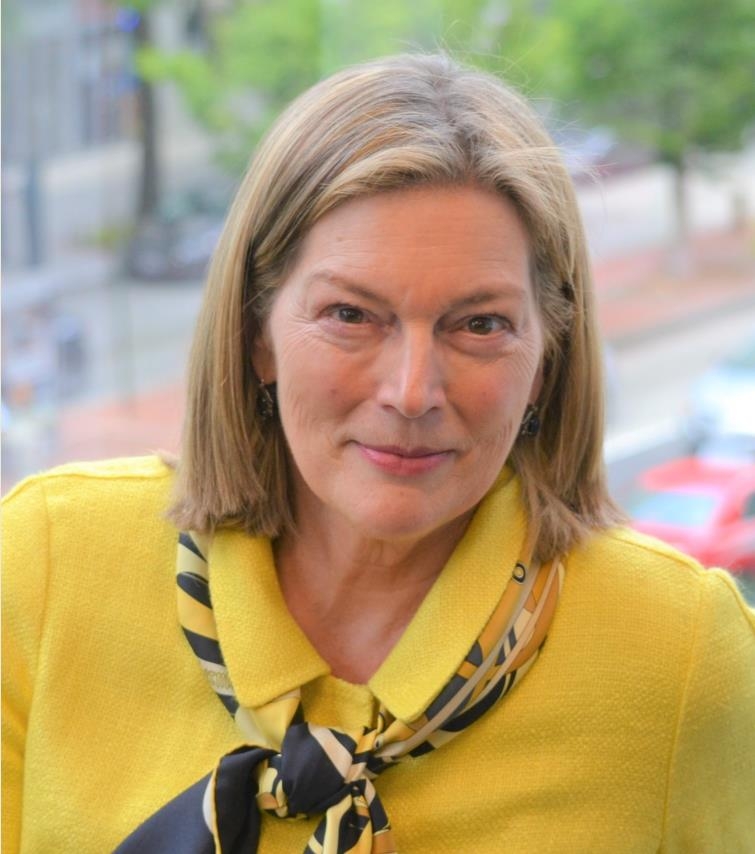 Biden has been critical of Trump's top-down or summit diplomacy with the North's leader as he believes that firm groundwork must precede such a meeting in order to ensure progress. Trump met with Kim three times, but nuclear negotiations have been stalled since the Hanoi summit.

"A summit is possible but only if the groundwork had been laid for a substantive agreement," Stephens said when asked about the possibility of a Biden-Kim summit.

To Kim, such groundwork may now also be necessary, Stephens said.

"After Hanoi, Kim Jong-un might also be wary of a summit absent clarity about the outcome," she said. "This groundwork would have to come from earlier exchanges in bilateral and multilateral consultations by empowered negotiators."

In the early stages, however, U.S.-North Korea relations may turn sour should the North try to test the new U.S. administration with a military provocation that Stephens said was part of the communist state's "playbook."

"It is entirely possible that we could see a missile test or other provocation. Pyongyang will look for opportunities to strengthen its position and drive wedges as Biden seeks to shore up alliance relationships in Asia and manage a fraught relationship with an assertive China," she said.

Still, North Korea may have yet to decide on its next move, partly because of its own economic and geopolitical insecurities, exacerbated by the COVID-19 pandemic, she said.

"I hope they will be patient, and keep their options open," she told Yonhap.

Stephens said the incoming Biden administration is expected to work more closely with U.S. allies in dealing with nuclear-armed North Korea and other bilateral and regional issues.

"His biggest difference with Trump, though, is that he will shape policy through the lens of U.S. alliances and commitments," she said.

Biden will also view the issue of defense cost-sharing in terms of the alliance and its values.

South Korea and the U.S. are currently deadlocked in negotiations for the Special Measures Agreement that sets South Korea's share of the cost to maintain 28,500 U.S. troops in South Korea.

"I think President Biden will task his new officials at State and Defense (departments) to review the negotiations to date, and to conclude a new agreement quickly that reflects the tradition, values and interests of both our countries," Stephens said.

In dealing with China, the Biden administration too will likely seek to form regional, multilateral alliances.

But unlike the Trump administration, which is pushing to build a NATO-like joint security structure, the new administration will likely build on the country's existing alliances and partnerships "perhaps in ad hoc groups, to work on common challenges," she said.

As a champion and supporter of the South Korea-U.S. alliance, Stephens underlined the difficulties that faced the alliance over the years, and said the Biden administration will understand its importance.

"I understand -- and in some ways share -- the concerns I've heard voiced both in South Korea and the U.S. about the stresses the U.S.-ROK alliance has faced over the last few years and the challenges we all face in this time of economic and geopolitical uncertainty, and when our fundamental institutions and values have been called into question, especially in the U.S.," Stephens said.

"But I remain positive; Korea and the U.S. are natural, complementary partners and I hope and believe the Biden administration will understand what a powerful force multiplier our two countries are when we find a way to accommodate each other and work together," she added.