SEOUL, Nov. 20 (Yonhap) -- The shipment of 5G smartphones in South Korea is projected to top 10 million units this year, a report showed Friday, with a sharp sales increase expected in the current quarter.

South Korea rolled out the world's first commercial 5G network in April 2019. The number of 5G subscribers in the country stood at 9.25 million as of the end of September, according to data from the Ministry of Science and ICT. 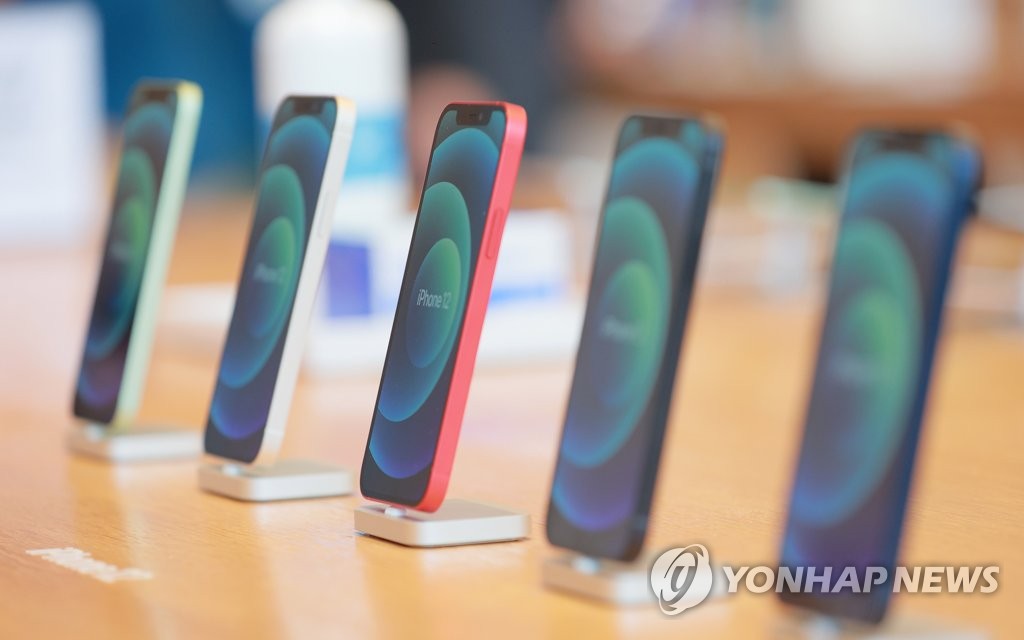 5G smartphone sales reached 5 million units in the first nine months of the year, but its sales are likely to pick up roughly with the release of Apple Inc.'s first 5G smartphone, the iPhone 12, the market researcher added.

5G smartphones accounted for 49 percent of the total smartphone sales in South Korea in the third quarter of the year, up 2 percentage points from a year earlier.

Counterpoint Research estimated that 5G smartphones sales will reach 16 million units next year, up 56 percent from this year.

"Local consumers were able to purchase Apple's new smartphone model earlier than the usual schedule," it said. "The release of budget 5G smartphone models from Samsung Electronics Co. is also positive and will help the 5G smartphone market grow faster through next year."