"We are at a crossroads as we experience a huge nationwide wave that may outclass the previous tides," the KDCA said. 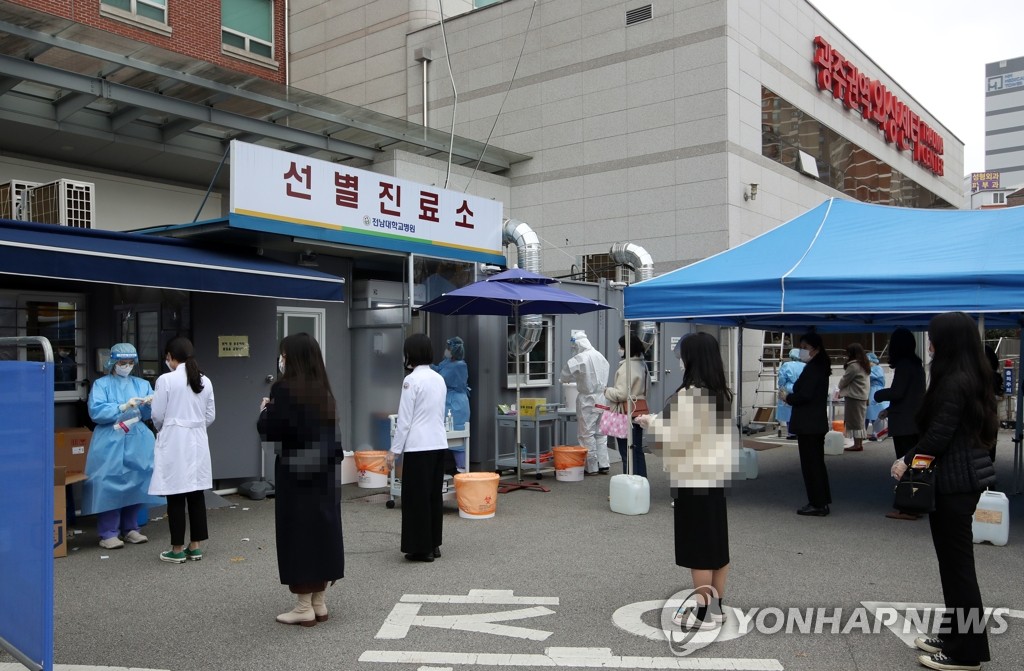 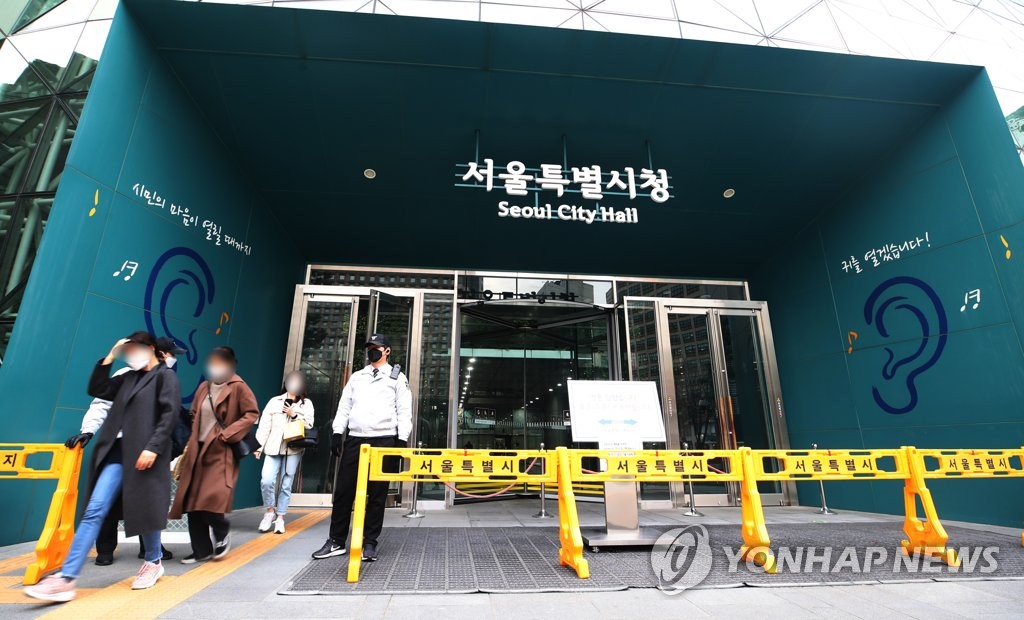 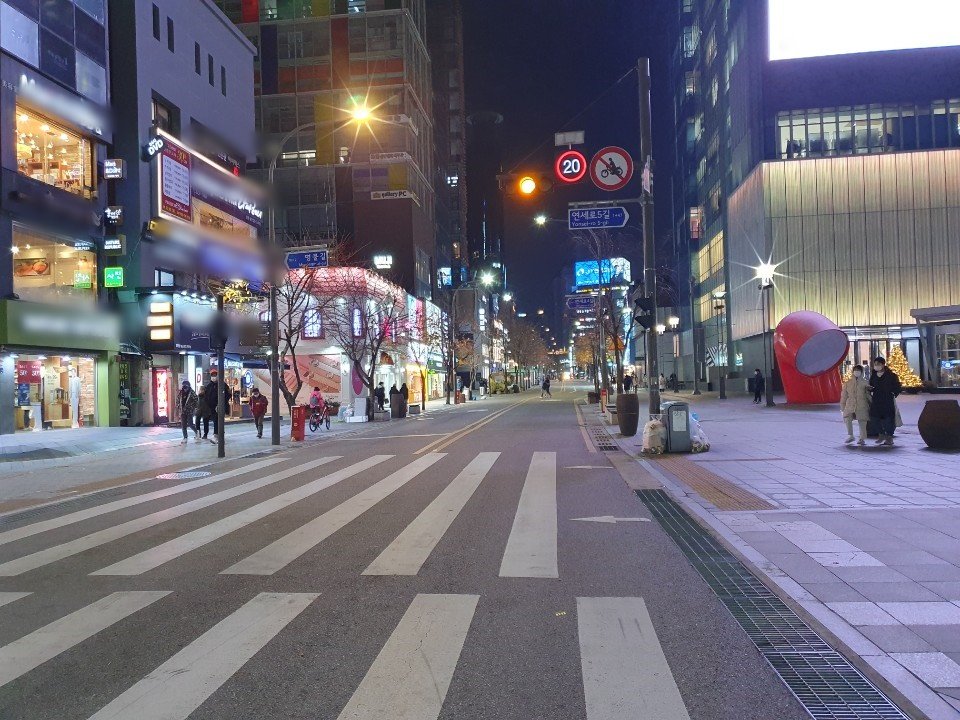 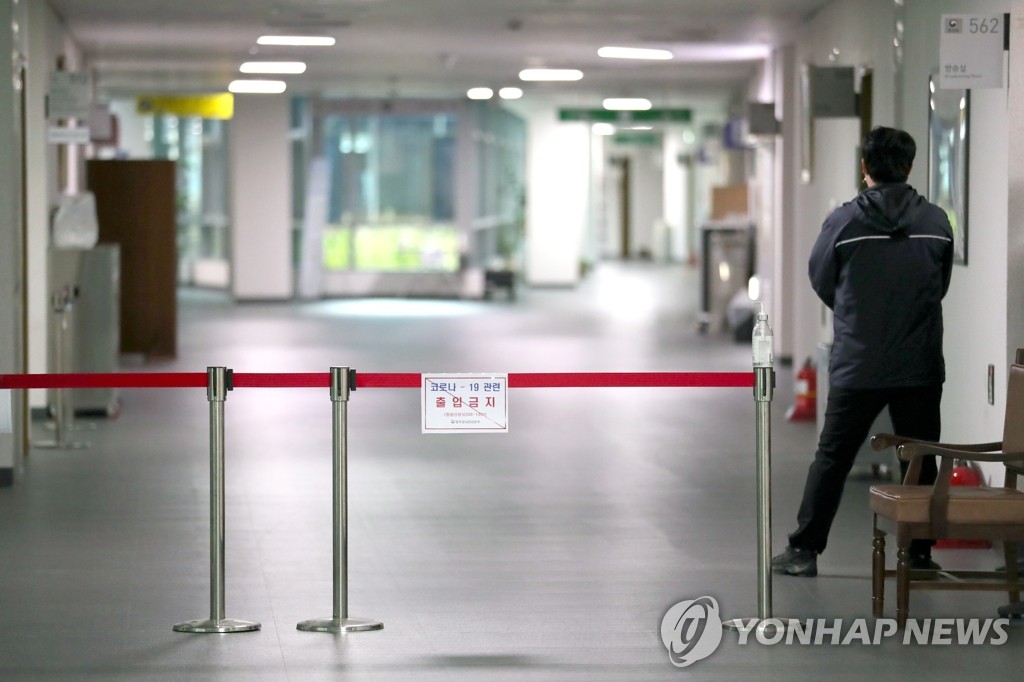