SEOUL, Nov. 23 (Yonhap) -- South Korean LPGA star Kim Sei-young cruised to her second victory of the season and 12th of her career in Florida.

Kim took the inaugural Pelican Women's Championship by three strokes over Ally McDonald of the United States at Pelican Golf Club in Belleair, Florida, on Sunday (local time). By earning US$225,000 in the winner's check, Kim has climbed to the top of the money list with $1,133,219.

Kim, No. 2 in the world rankings, shot an even par 70 in the final round for the four-round total of 14-under 266. She began Sunday holding a five-shot lead over McDonald, who carded a 68 in the final round and still lost by three. 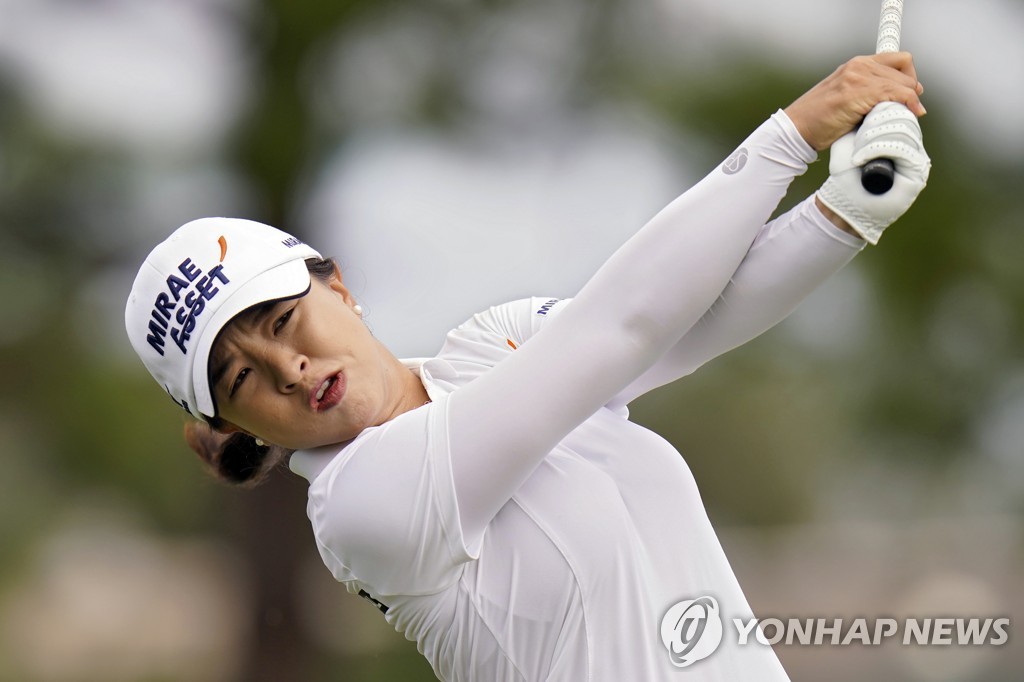 Kim, who had three birdies and three bogeys Sunday, also leads the Player of the Year points race with 106. Fellow Korean player Park In-bee, who had been at the top with 90 points, didn't play at the Pelican Women's Championship.

A regular tournament win is worth 30 points, and points are doubled at major championships.

The abbreviated 2020 season, plagued by the coronavirus pandemic, has three tournaments left: the Volunteers of America Classic (Dec. 3-6), followed by the final major of the year, the U.S. Women's Open (Dec. 10-13), and the season-ending CME Group Tour Championship (Dec. 17-20). 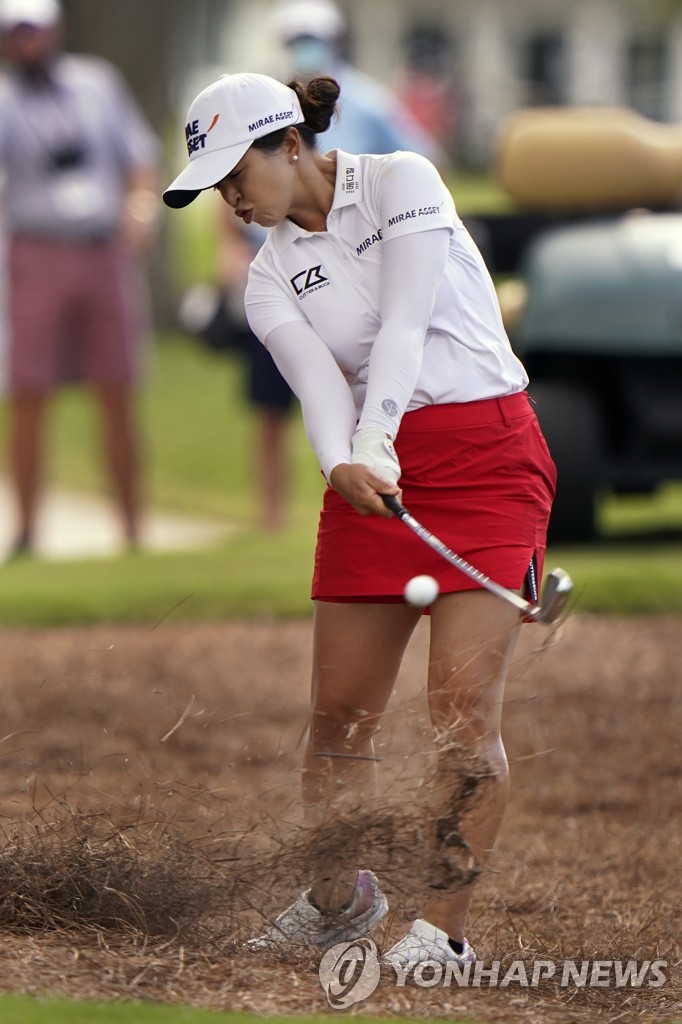