SEOUL, Nov. 23 (Yonhap) -- The Seoul city government on Monday announced toughened antivirus measures until the end of the year, including reduced public transport by night and a ban on rallies involving 10 or more people.

The measures will take effect Tuesday under a new campaign named "Emergency pause period for 10 million citizens" amid a spike in new COVID-19 cases in Seoul and the greater capital area. At midnight Monday, the same region will raise its social distancing rules to Level 2, the third highest of five levels. 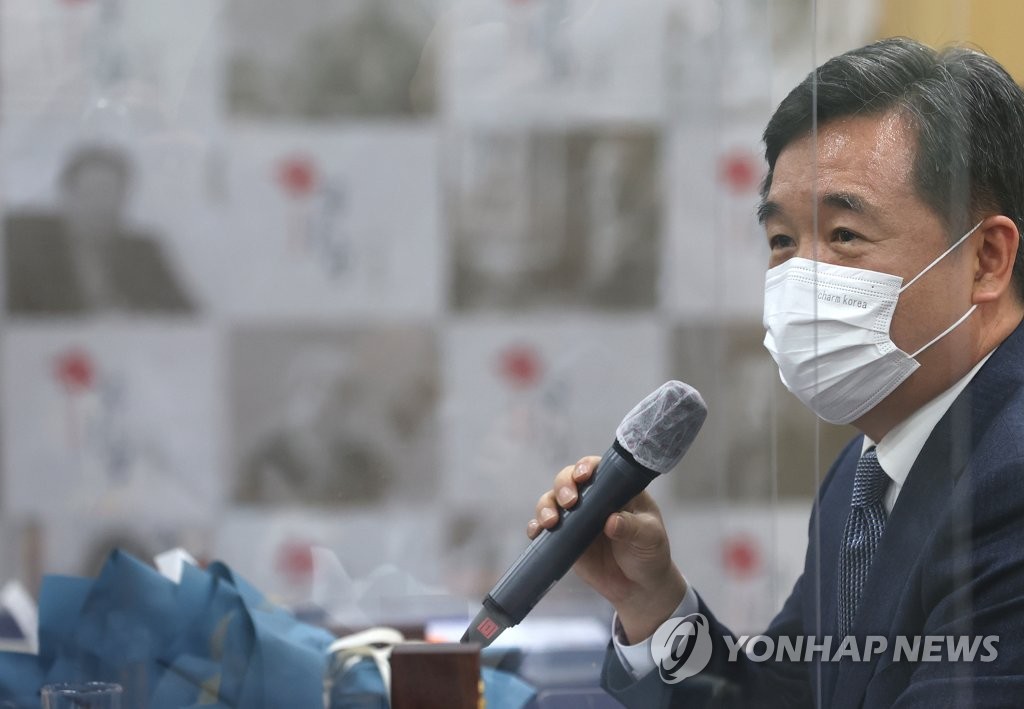