SEOUL, Dec. 18 (Yonhap) -- Global streaming giant Spotify said Friday it plans to launch a music streaming service in South Korea, home to the booming K-pop industry, in the first half of 2021.

It would give listeners here access to around 60 million tracks and over 4 billion playlists, according to the Swedish firm. It also expected the move to help Korean artists of various music genres to reach their fans here and abroad.

"We are excited about our upcoming launch in South Korea, a market recognized as an epicenter for music, culture and tech innovation," said Alex Norstrom, chief Freemium business officer of Spotify.

"We're looking forward to working with our valued local partners to uncover more Korean artists, and to connect them with fans in South Korea and all over the world," Norstrom said.

Spotify has been running K-pop playlists since 2014. It noted that the portion of K-pop listening has jumped by more than 2,000 percent over the last six years, with total streaming time reaching 180 billion minutes.

Launched in 2008, Spotify provides music streaming service to around 320 million listeners in 92 markets. 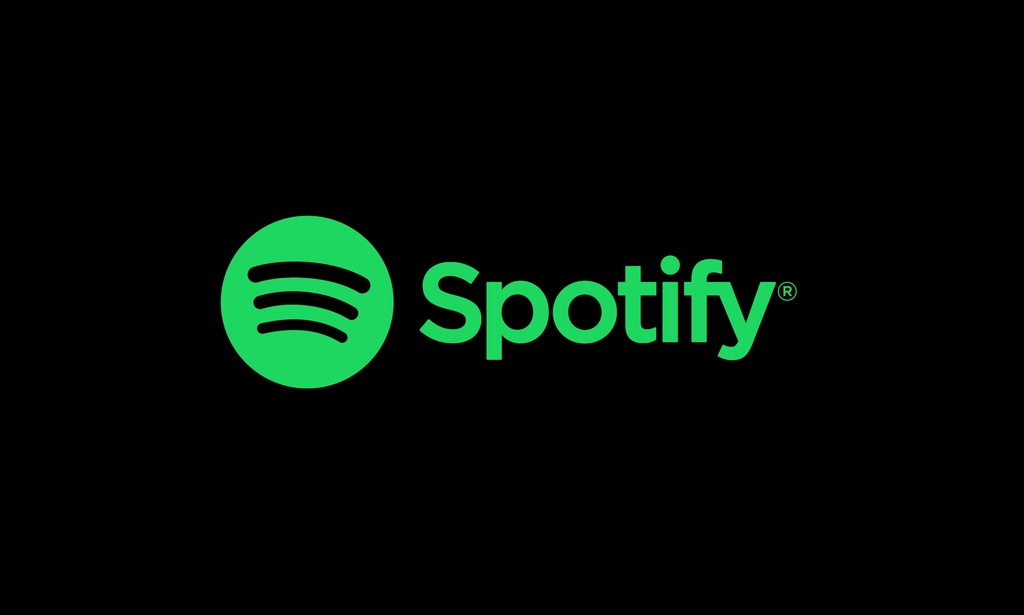