The revised Military Service Act -- which passed the National Assembly early this month and was approved by the Cabinet last week -- will take effect six months after the promulgation, according to the ministry.

The revision came amid talk of whether K-pop boy band BTS members should be given such favors as an exemption from or postponement of military service in recognition of their contribution to South Korea's national image with their unprecedented Billboard-topping hits.

Until now, military service exemptions or deferrals were given only to international award-winning athletes and classical musicians for their roles in elevating the country's reputation overseas.

Under the revised law, popular culture artists can delay their military service if there is a recommendation from the culture minister.

"We will decide a detailed criteria for eligibility to postpone military service to minimize possible abuse of the law," the ministry said in a release.

Mo Jong-hwa, chief of the country's military recruitment agency, earlier said the government is considering setting age 30 as the upper limit for the deferral as it is for others who are currently allowed to delay the mandatory duty.

All able-bodied South Korean men between the ages of 18 and 28 must carry out compulsory military service for about two years in a country that faces North Korea across a heavily fortified border. 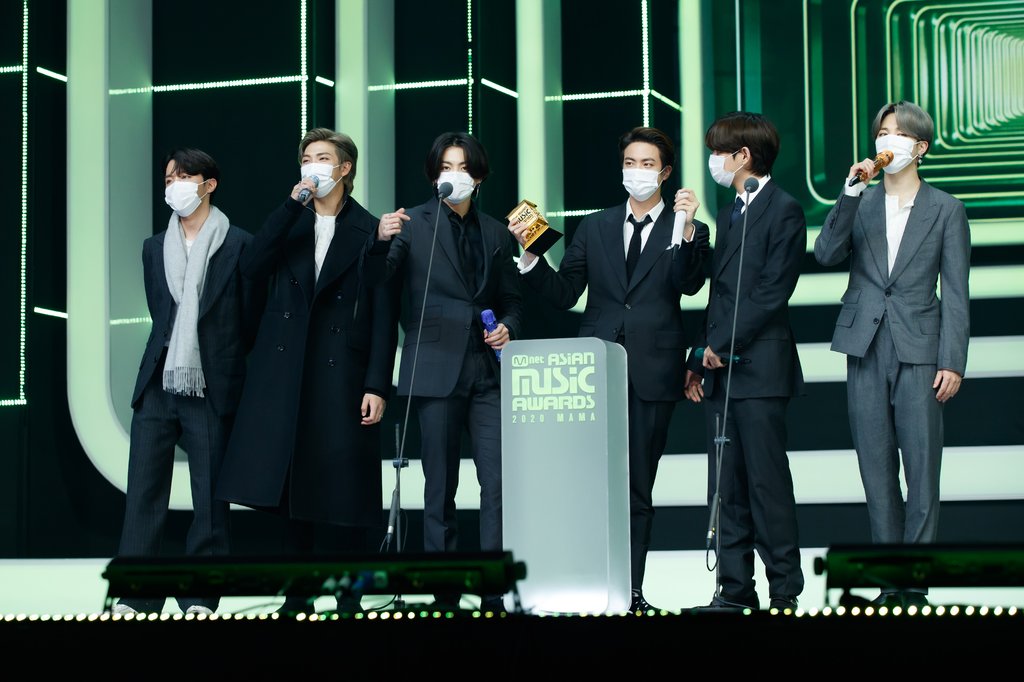