Big Hit Entertainment said Tuesday that Bang, the 48-year-old CEO of the agency, made it on the list thanks to BTS' record-breaking success on global music charts and bold business strategy. The list was announced on Wednesday (U.S. time).

"Bang is no one-act showman," the magazine wrote. "He's been pushing hard toward diversification, moving into tech with apps like Weverse as well as acquisitions Pledis, Source Music and game firm Superb."

"In the first half of 2020, 40 percent of sales from South Korea's top 100 albums belong to Big Hit artists, and its October IPO notched a valuation of US$840 million," it added. 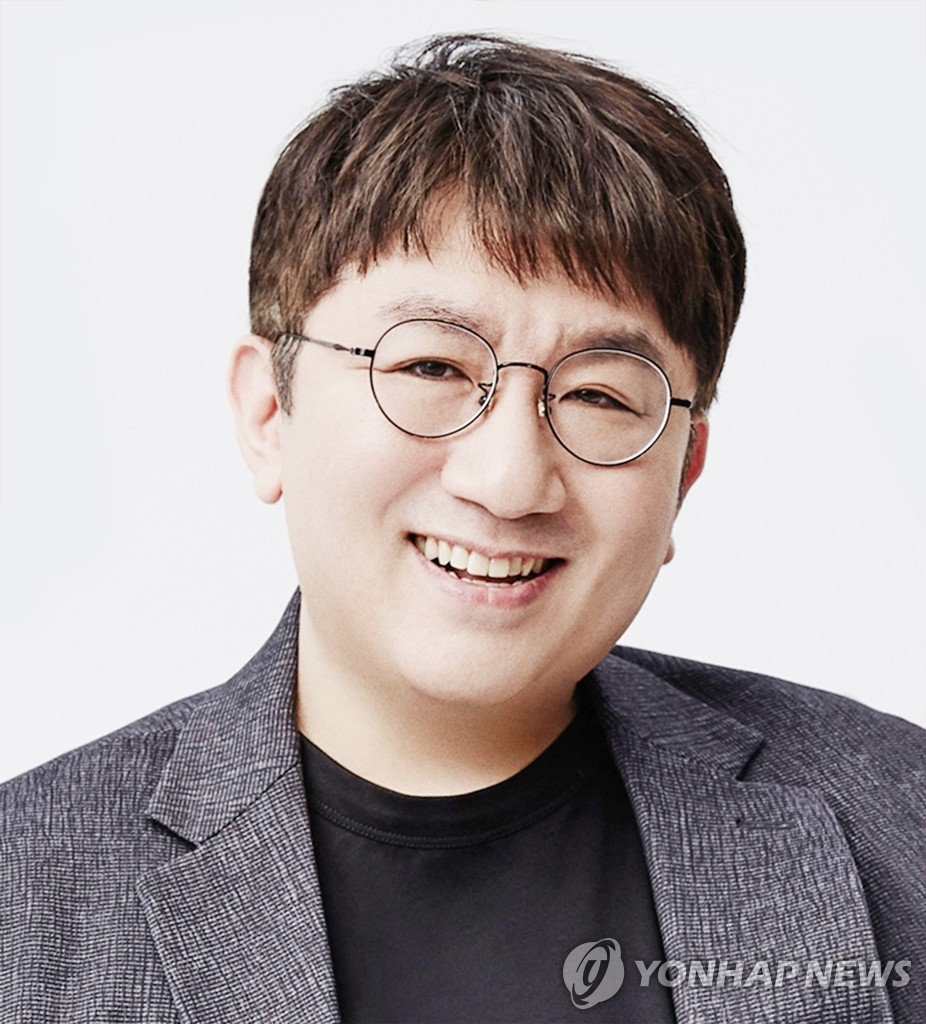 The magazine also named 62-year-old Lee, the vice chairwoman of South Korean conglomerate CJ Group, as another influential figure in the scene.

The magazine cited her key role in helping director Bong Joon-ho as an executive producer for "Parasite," the first international film to win the best picture at the Academy Awards. It also noted her contributions to promoting Korean music, movies and culture around the world. 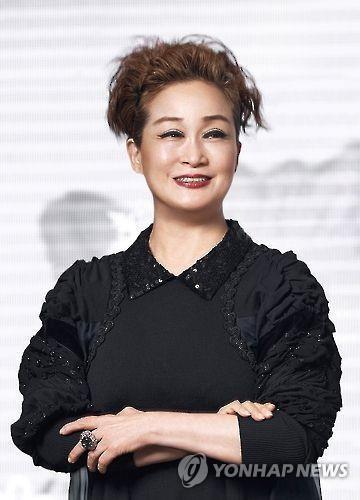 Bong and Oh Seok-geun, the chairman of the Korean Film Council (KOFIC), were also included on the list for the second and third consecutive year, respectively. SM Entertainment founder Lee Soo-man, the chief producer of popular K-pop acts such as Super M, EXO and NCT, made it on the list for the fourth year in a row.

Variety called Bong "an icon of Korean cinema known for weaving social issues into personal drama" and highlighted the feats the 2019 megahit film "Parasite" achieved at the Oscars with four trophy wins. It also mentioned the "commercial success followed (by) critical laurels" of his earlier films, including "Memories of Murder" and "The Host."

Oh was honored for his role in the recovery of KOFIC, which took a blow from "adhering to a ministerial policy of blacklisting artistic talent" under ousted President Park Geun-hye's administration from 2013-17.

SM Entertainment founder Lee, meanwhile, was described as a "pathfinder for contemporary K-pop management" who "remains powerful and keeps expanding the SM universe." 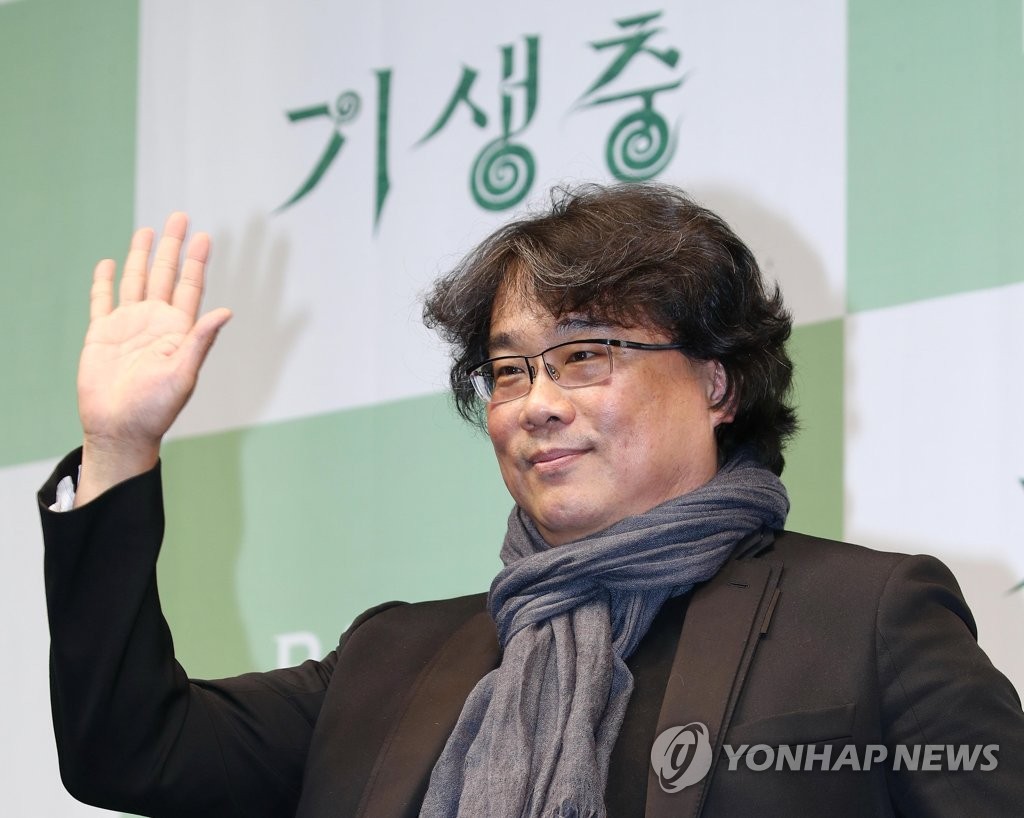 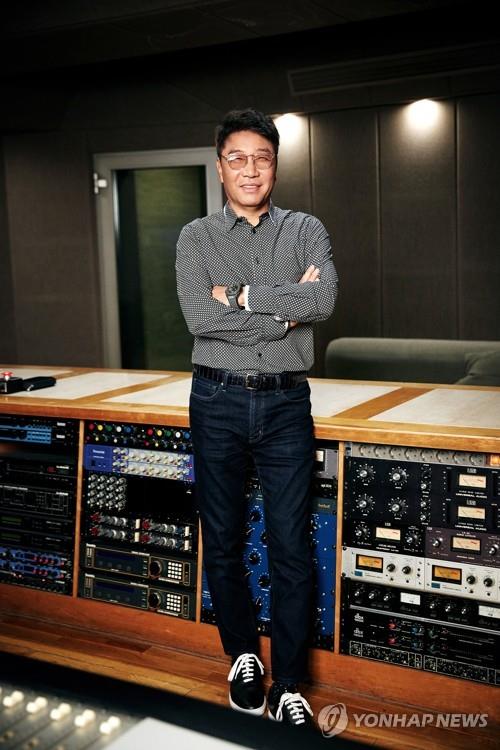 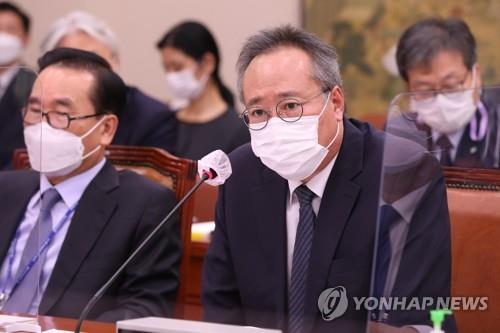