SEOUL, Jan. 3 (Yonhap) -- At first glance, it may seem as though Johnny Washington is walking into an unenviable situation, as he prepares to take over as the new hitting coach of the Hanwha Eagles.

The Eagles finished last among 10 clubs in the Korea Baseball Organization (KBO) last year, with a win-loss-tie record of 46-95-3. They were offensively challenged, too, finishing last in categories such as runs, home runs and batting average.

Cynics would say the only way for the Eagles to go in 2021 is up. Even that may be difficult to achieve, considering how major roster turnover has taken the few productive hitters that they had in 2020 out of the picture. 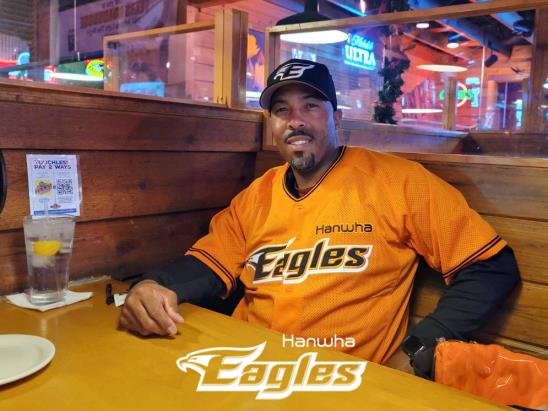 But the 36-year-old Washington, a former San Diego Padres hitting coach, is taking an optimistic outlook. He is embracing his first chance to live and work in Asia and to work with young Hanwha players who may be short on experience but long on promise.

"It'll be a fun opportunity. I think there's a ton of potential with the given group," Washington told Yonhap News Agency in a phone conversation on New Year's Eve. "(I am looking forward to) having an opportunity to be around the young group and impacting those guys, and bringing some of the cool things I've learned over my time in the States and seeing how things translate there."

The Eagles scored only 551 runs in 144 games and had just 79 home runs. Everyone else reached triple digits in the long ball department. The Eagles hit 46 fewer home runs than the team right above them, the Doosan Bears. Despite going deep so infrequently, the Bears still finished second overall with 816 runs scored.

Washington understands he may not have the personnel to put up big power numbers, but he'll try to be creative with his offense. 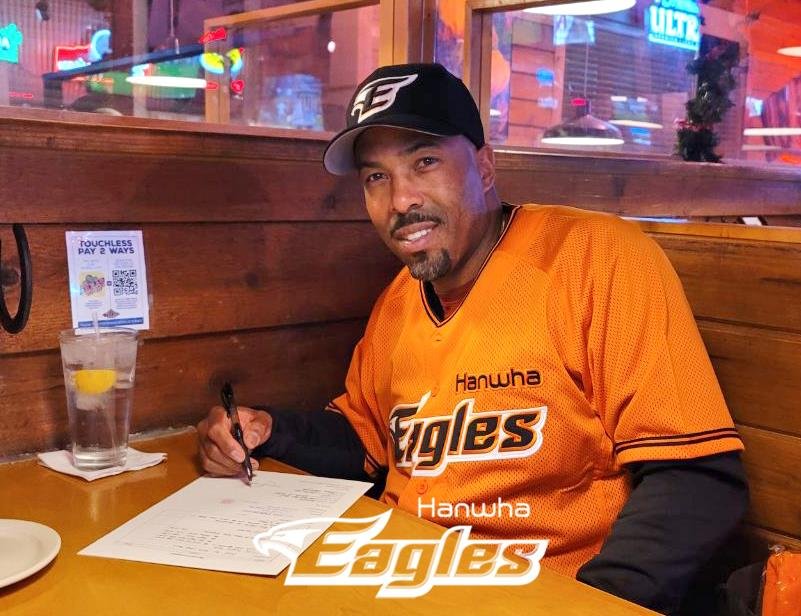 "At the end of the day, the object is to get on base and score runs any way possible," he said. "I think there are some fun ways to get creative. I think there is a brand of baseball that (manager) Carlos Subero will implement there that will give us a chance to move around the bases. There are fun opportunities to help the guys and make the offense better as a whole. It's a step-by-step process. I want to take this process head-on."

A 27th-round selection by the Texas Rangers in the 2003 draft, Washington never did make it to the majors as a player. But he found his calling as a hitting coach, working his way up from rookie ball in the Los Angeles Dodgers system in 2009 to the Padres' big league club by 2017. Washington also interviewed for the vacant Los Angeles Angels managerial position after the 2019 season.

In the Dodgers organization, Washington coached future MVP Cody Bellinger and other stars such as Corey Seager and Joc Pederson. On the Padres, Washington worked with All-Stars like Manny Machado and Eric Hosmer and future MVP material Fernando Tatis Jr.

Washington won't enjoy the same luxury of players with the Eagles, but he knows what it takes to get the best out of youngsters. 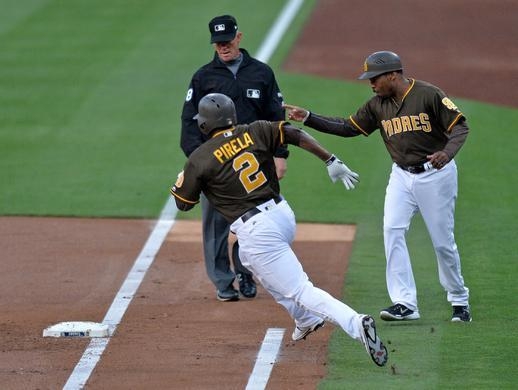 "Getting a chance to learn the players is the biggest thing. (I will) build relationships daily through communication and continue to be positive with the guys and (help them) understand this game is tough," Washington said. "There's a process to being successful. It's going to come with some failure along the way. I think that's a huge part of the growth. I think we'll be fine as we continue to stay the course and embrace the process."

In the minor leagues, Washington played for Subero longer than any other skipper he had and also worked with him as manager-coach. The two will be reunited in the KBO, and Washington can't wait to experience "a cool, different brand of baseball" in the KBO firsthand with Subero.

"I've recently picked up a few things about the KBO on the internet. I would say there's a tradition to the way the game has been played. It's always been something that's fascinating and intriguing," Washington said. "The style of play is a bit different. But I think, relatively speaking, the games are very comparable. It's fun, fast-paced. There is a lot of passion involved. To have a front-row seat to this brand of baseball is something I am looking forward to."

Washington is also excited about throwing himself into the new culture and picking up the new language.

"(I look forward to) learning the culture of what it's like to be in Korea and growing that way," he said. "I am excited to learn Korean. I am looking forward to seeing how good I'd be in speaking in Korean by the end of the year. That'd be one of the more fascinating things." 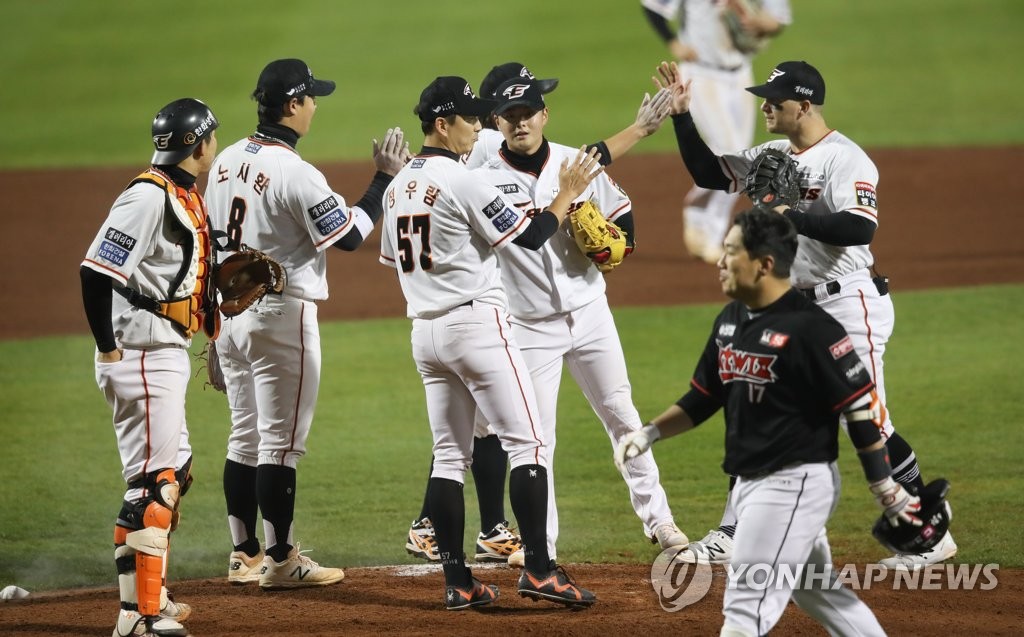