SEOUL, Jan. 5 (Yonhap) -- South Korean baseball enjoyed an unprecedented level of international exposure last year, thanks to daily broadcasts on the U.S. cable giant ESPN and its affiliates around the world.

And the new head of the Korea Baseball Organization (KBO) said Tuesday he hopes the partnership will be extended for another season. 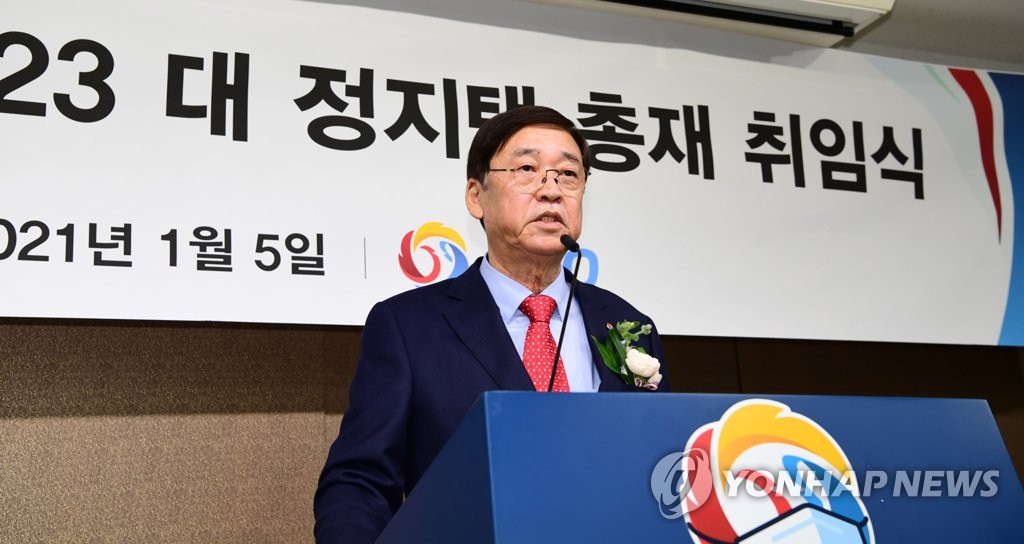 "Having our brand of baseball introduced to the rest of the world through ESPN last year was quite significant," said Chung Ji-taik in a press conference following his inauguration ceremony Tuesday. "We'll look to maintain and expand our deal with ESPN."

With the start of the Major League Baseball (MLB) season pushed back by nearly four months due to the COVID-19 pandemic, ESPN, one of the national MLB rights holders, sought to fill air time with KBO games. ESPN's deal with Eclat, the Korean company with international distribution rights to KBO games, was announced on May 4 last year, the eve of the KBO's Opening Day. 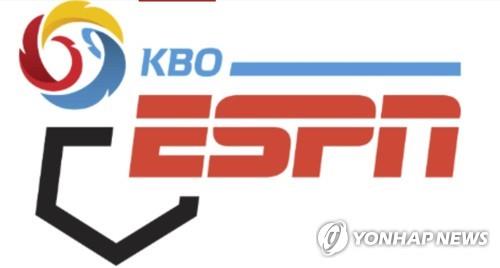 The truncated MLB season started in July, but ESPN continued to carry KBO games -- one game per day during the regular season and all postseason games in November.

"We have to go beyond just promoting Korean baseball," Chung said. "We have to blaze new trails and promote our culture all over the world." 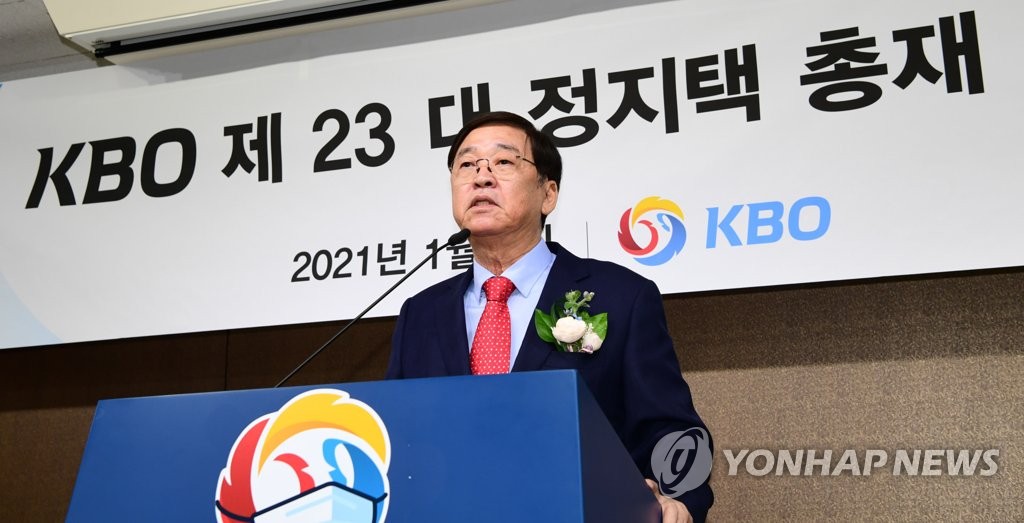 Following Chung's press conference, a KBO official clarified that any international broadcast deal would be ultimately up to Eclat but said the league is definitely interested in reaching viewers outside South Korea once again.

"Even if it's not through ESPN, we'll still try to find ways to market our games internationally," the official said. "If the start of the major league season is delayed again this year, maybe ESPN will show interest in KBO games again." 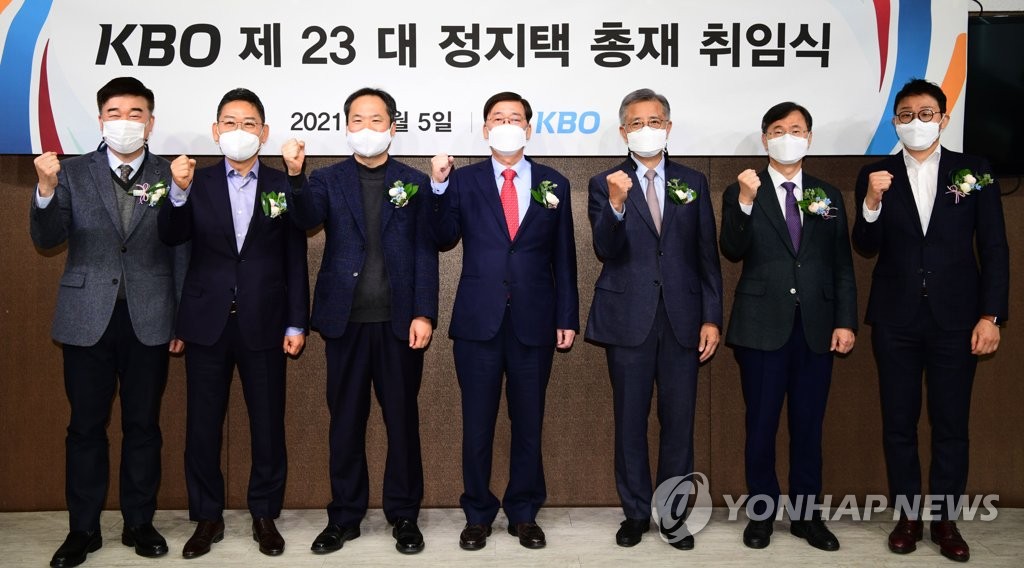