The company said its OLED panels will be produced under the brand of "Samsung OLED" to better promote its products.

Samsung, which has been producing OLED panels since 2007, said it has applied to register a trademark for its new brand and logo in 43 countries, including the United States, China and member states of the European Union.

This year, Samsung said it particularly aims to improve its sales of OLED displays used for laptops as the pandemic-induced work-from-home and distance learning trends pushed up demand for notebooks. 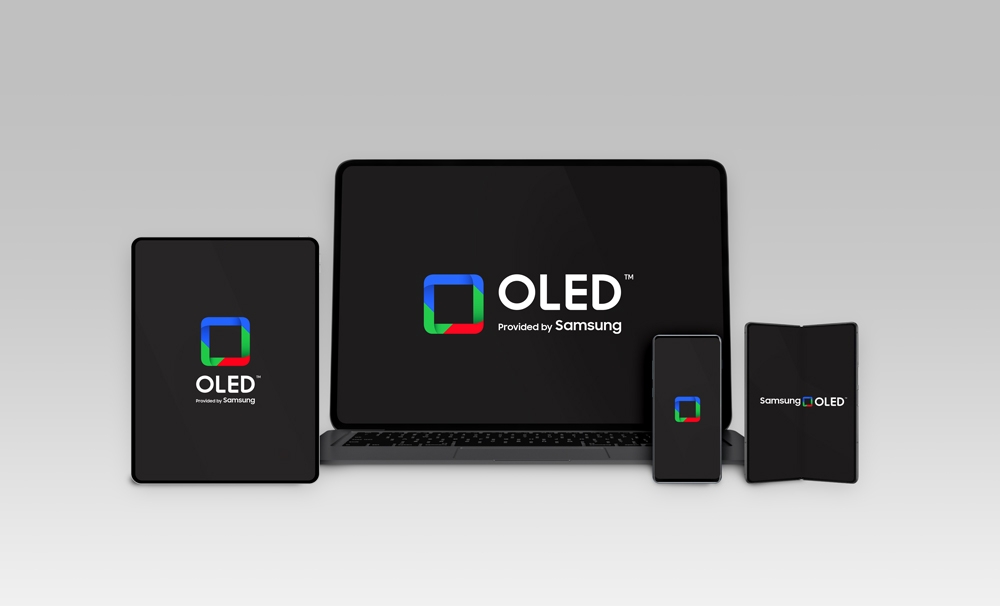 The South Korean display maker said it plans to release more than 10 types of OLED panels for laptop use, with the production of a 15.6-inch full HD panel starting from February.

"We expect the 2021 sales of OLED panels for notebooks to quintuple from a year ago," the company said. "As more firms are introducing OLED display-equipped laptops, we will secure more clients to expand the market."

According to market researcher TrendForce, global notebook shipments for 2021 are projected to reach 217 million units, up 8.6 percent from a year ago.