SEOUL, Jan. 10 (Yonhap) -- An exhibition highlighting foreign critics and historians who have explored and documented Korean art is under way at a museum in central Seoul.

"Homebound Journey: Non-Korean Researchers' Study of Korean Arts" is taking place at the Kimdaljin Art Archives and Museum in the central Seoul neighborhood of Jongno.

The museum has curated an archive of foreigners who have studied Korean Art from the late Joseon Dynasty (1392-1910) to modern day. The 100 items on display include books, exhibition leaflets, photos and magazine scraps.

Some of the featured works include those compiled by Andreas Eckardt (1884-1971), a German missionary from the Order of Saint Benedict, who lived in Joseon between 1909 and 1928 and authored a book called "History of Korean Art."

Other works include those involving Japanese art critic Yanagi Muneyoshi (1889-1961) and Ellen P. Conant, an American scholar who organized the first overseas exhibition of Korean art in 1958 after the country's liberation from Japanese colonial rule.

The museum said it has published a book that includes information that was excluded from the exhibition. The exhibition runs until April 24. 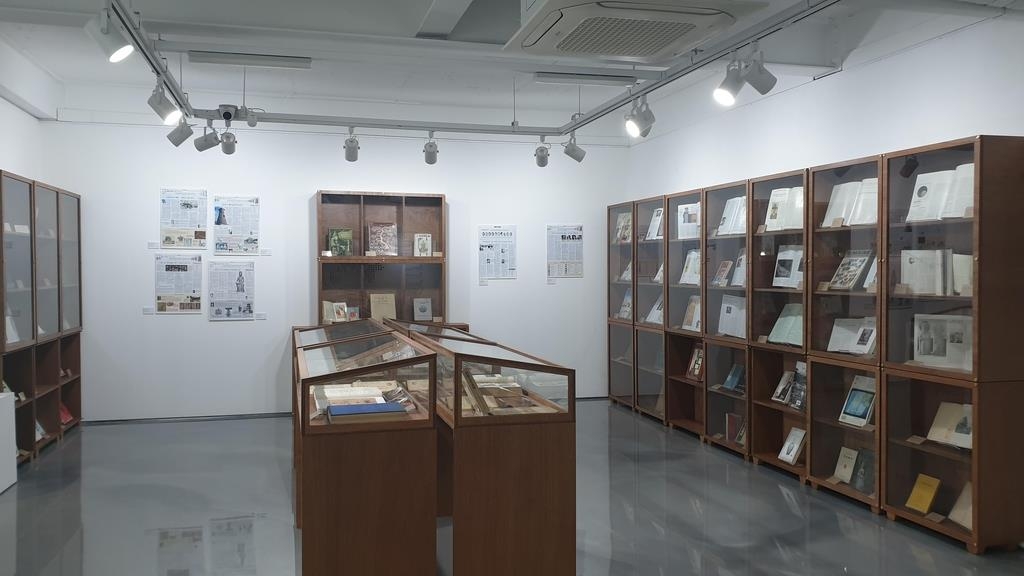